Gaga May Go Back to Israel! 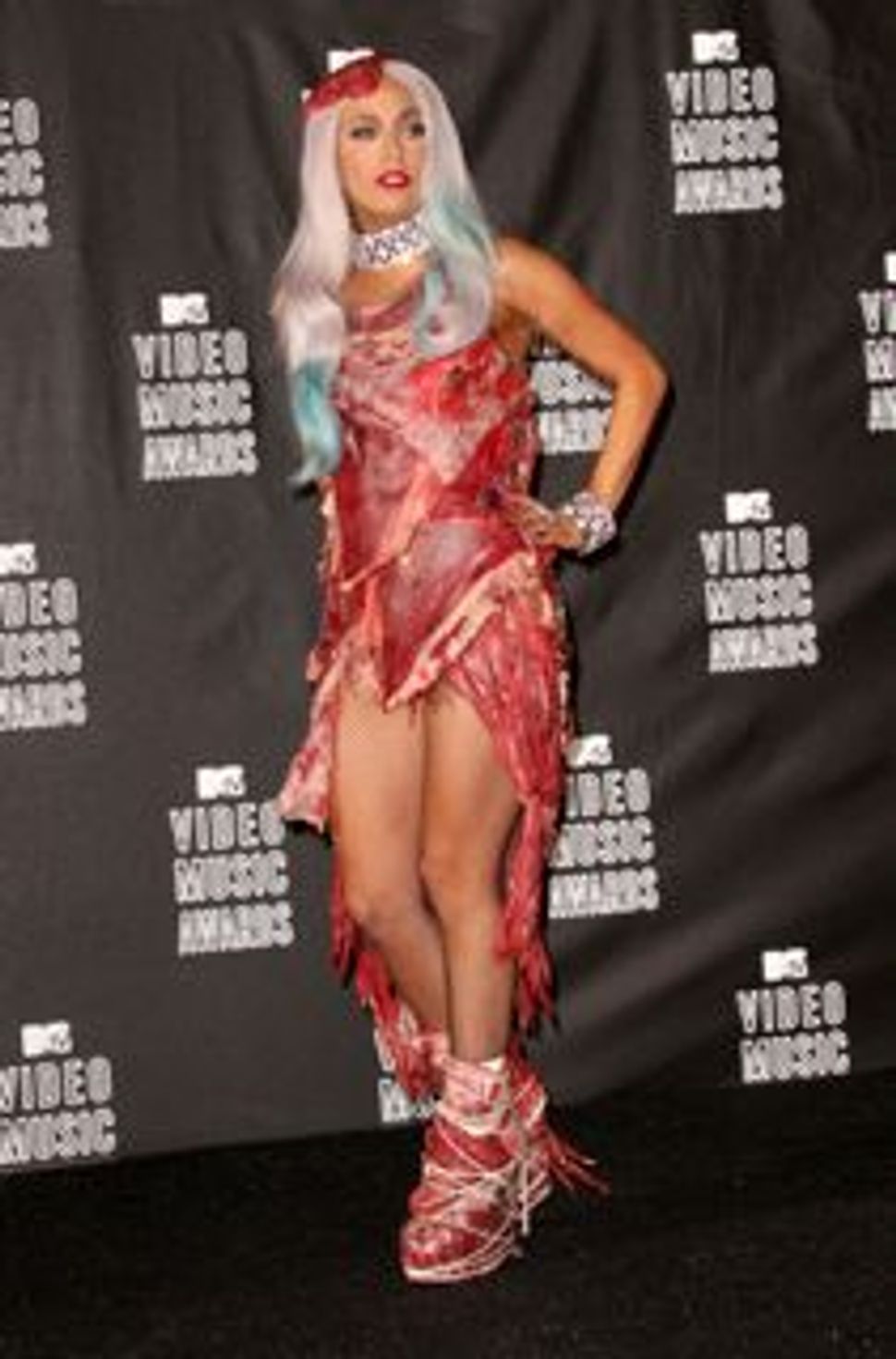 It sounds more like a wish list than something to plan on, but Lady Gaga and some other major stars could be on their way to Israel this summer.

Today’s Yediot Aharonot reports that the “Born This Way” singer is being courted by “operatives in the American and Canadian Jewish communities” about a concert that would take place in one of the country’s biggest venues. The show would be the 24-year-old’s second performance in Israel, following a 2009 music-festival appearance that took place just as she was becoming a global phenomenon. This time, the article says, concert organizers are hoping the singer’s visit could be used to help promote tourism to the country. If Gaga does go, The Shmooze simply suggests that any meat in her outfits be kosher.

Other major musicians said to be in negotiations over potential Israeli performances include Paul Simon, Bon Jovi and Kylie Minogue, as well as klezmer aficianado Shakira.

The article echoes other Israeli outlets in claiming that Bob Dylan will perform there in June, a show that is not currently listed on the singer’s website.

Gaga May Go Back to Israel!