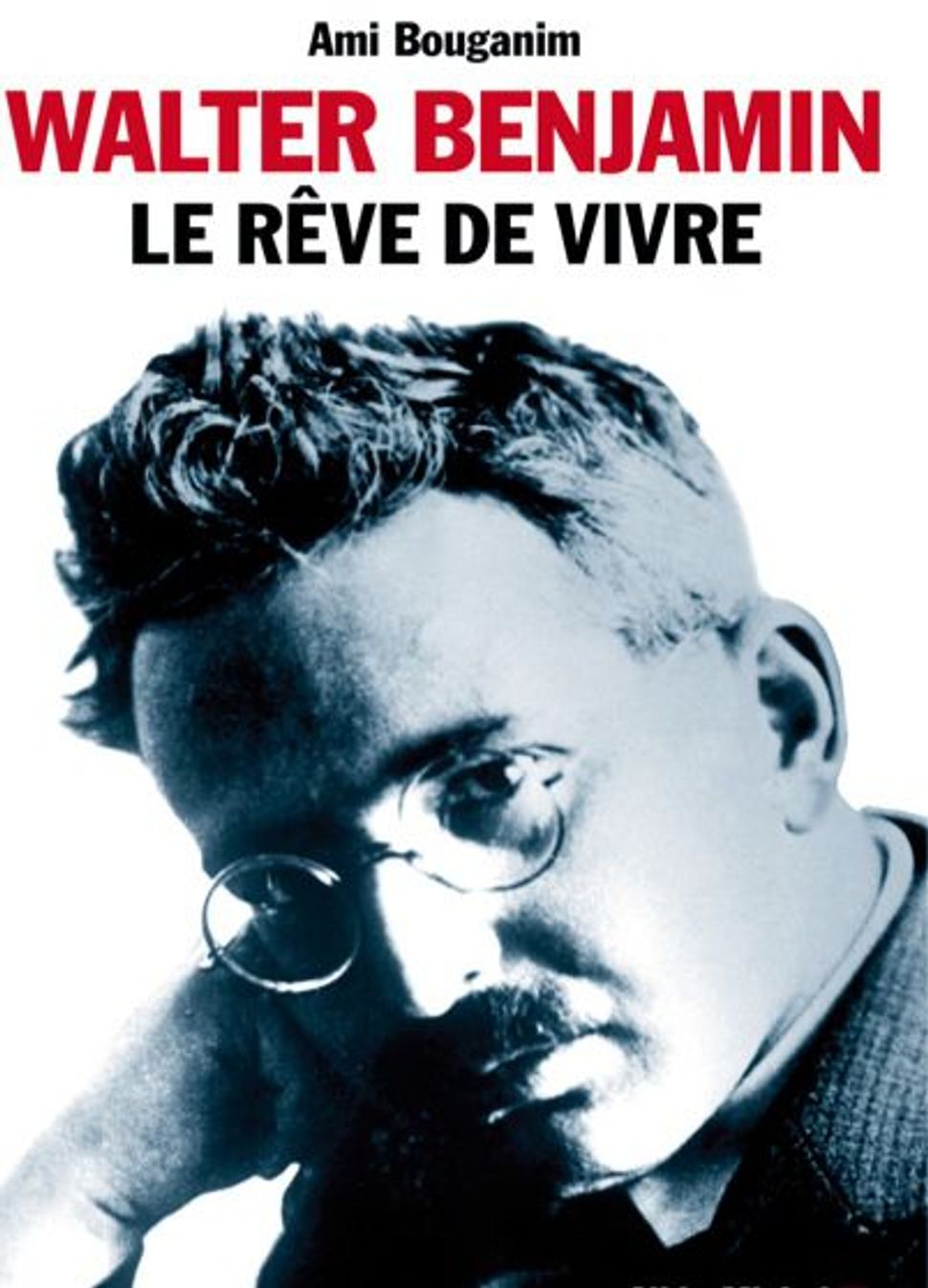 To commemorate the 70th anniversary of Benjamin’s suicide in 1940 at the Spanish-French border, while fleeing the Nazis, “Stellar Immortality” comprises a remarkable project in which the Stuttgart antiquarian book dealer Herbert Blank reassembled a library for Benjamin, based on book titles mentioned in his writings. Blank took over 30 years to gather the more than 2500 books, many of them depicted and described in “Stellar Immortality.”

In 2001 the dauntless Blank achieved a comparable homage to a bookworm who died before exile was necessary, Franz Kafka. The present assemblage of what was lost when Benjamin had to run for his life movingly recreates a German Jewish creative milieu, far beyond eminent names to be expected in an intellectual’s working library (Erich Auerbach, Ernst Bloch, Alfred Döblin, etc).

There are also many Jewish writers currently less celebrated outside Germany, such as Salomo Friedländer, a philosopher who also published under the pen name Mynona, such enticingly titled volumes as “Kant für Kinder” (“Kant for Children”).

There is also the travel writer and rabbi Arthur Holitscher, whose “America Today and Tomorrow” (Amerika Heute und Morgen) reportedly furnished background material for Franz Kafka’s Amerika. Others collected by Benjamin include the Russian Jewish translator Alexandra Ramm-Pfemfert, whose German version of the novel “Chocolate” by Aleksandr Tarasov-Rodionov is in the reconstructed library, although Ramm-Pfemfert is remembered today, if at all, as a political ally and translator of Leon Trotsky.

Thanks to the Kunstmuseum Solingen, such figures are no longer totally neglected, and revivals of interest in the cultural historian Eduard Fuchs ; the Anglicist Leon Kellner, an ardent Zionist and Benjamin’s onetime father-in-law; or children’s author Tom Seidmann-Freud (born Martha Gertrud Freud, niece of Sigmund) may one day bask in a sliver of the intellectual limelight which Benjamin himself now enjoys.