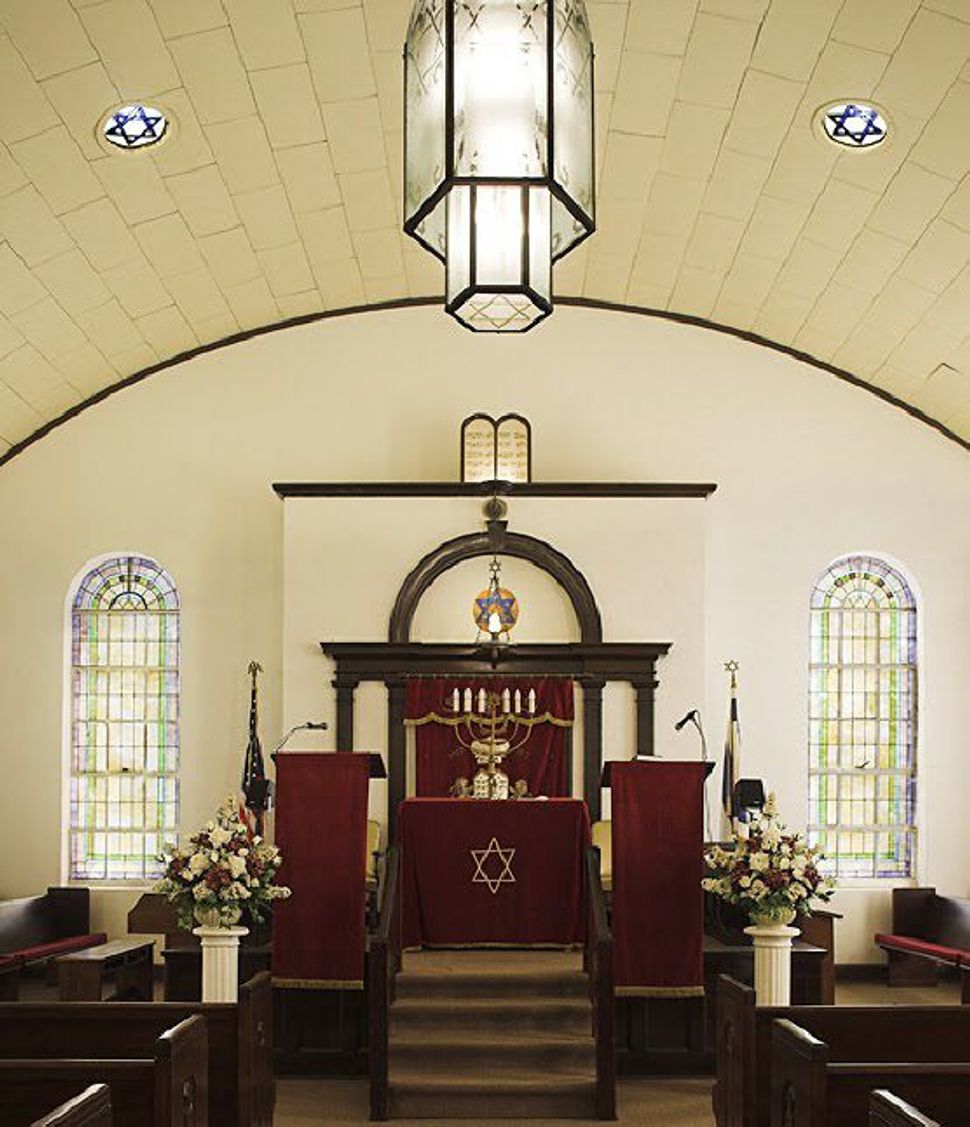 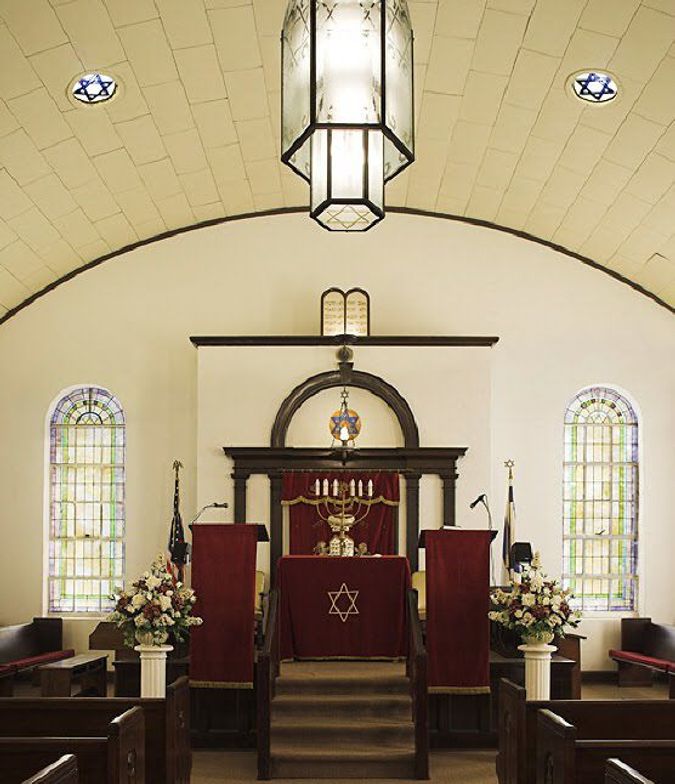 On March 27, residents of Baytown, Texas celebrated the restoration of their 80-year-old synagogue, Congregation K’nesseth Israel. The building was designed by Houston architect Lenard Gabert in 1930, and after suffering limited damage in the destructive Hurricane Ike of 2008, has now been repaired and restored. The community center was much more heavily damaged by the storm, and that, too, has been repaired and renamed the Jewish Community Center.

Baytown resulted as a consolidation of Goose Creek, Pelly and Baytown in 1948. It is located at the eastern end of Harris County, 22 miles from Houston, and Jews first settled in Goose Creek after 1915 mostly to provide retail and commercial services to the booming oil and gas facilities. This is hardly a unique situation in the Jewish world. Jewish merchants flocked to Gold rush towns in the 19th century, and they involved themselves in service industries for the oil and gas business in the 20th. I’m reminded of how Jewish retailers moved to Drohobych (now Ukraine), when oil was discovered there in the mid-19th century. My grandfather Joseph Moskowitz was a surveyor the oil companies, especially in the interwar period.

My uncles Mose and Joe Sumner moved to Goose Creek in 1922 from Brenham, Texas and opened a store. Until his death in 1966 Mose was a stalwart of the congregation in Goose Creek, which he helped found in the early 1920s.

Gabert was among the first successful Jewish architects in Texas and K’nesseth Israel was the first of several synagogues he designed. In the 1950s he designed Temple Israel in Schulenberg and in 1957 Shearith Israel in Wharton. The brick building has been listed as a Texas Historical Landmark since 1992. Gabert’s designed many highly regarded Art Deco buildings in the Houston area.

K’nesseth Israel has been described as conveying “a hint of the exotic.” This is mostly the effect of the yellow-brick facade that rises to an arched roof line without break, fully representing the barrel vault roof. This design is, in fact, a fairly common one for synagogues in the late 1920s. Earlier variants can be seen in B’nai Jeshurun in New York City (1918) and the Breed Street Shul in Los Angeles (1923). Of these K’nesseth Israel is by far the simplest and most streamlined — pointing the way to modernist synagogues of the post-World War II period.