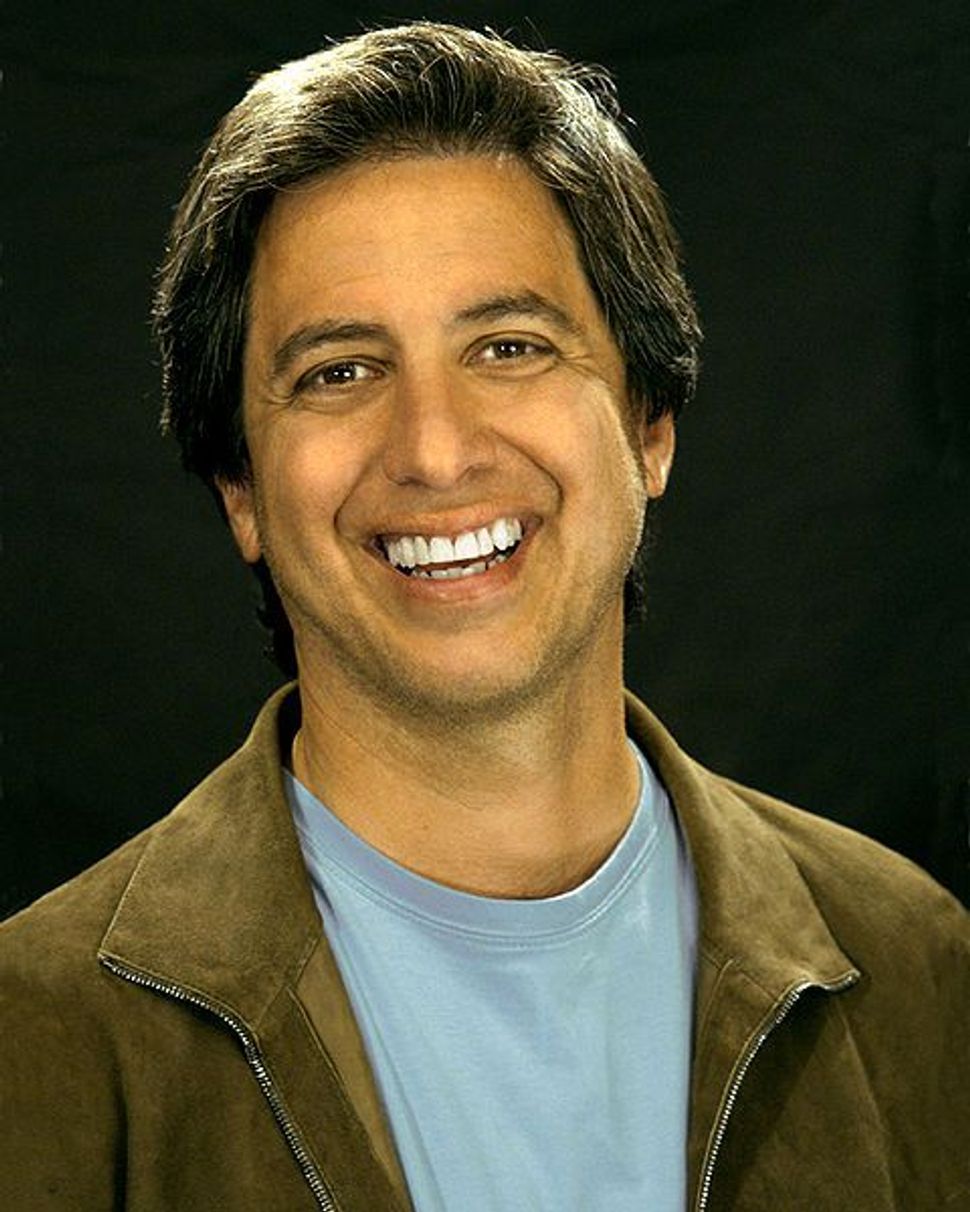 Hollywood has been borrowing from the Israeli TV industry for a while now, but today’s entertainment news is about a show heading in the opposite direction.

Deadline Hollywood and Israel’s YNet news Web site are reporting that a deal is being inked to adapt “Everybody Loves Raymond” for Israel’s small screen. Depending on which source you read, Israel’s Reshet production company will produce 13 or 33 episodes of the show, a massive hit during its nine-season U.S. run. Deadline reports that “Raymond” will also appear in a new version in Poland, and notes that an adaptation of the show is currently the top sitcom in Russia.

Israeli TV has been dominated in recent years by local versions of foreign reality shows, often to the dismay of critics. Adaptations of foreign sitcoms are a newer experiment, though a Hebrew-language version of “The Office” drew attention last year.