‘Close to the Sun’ 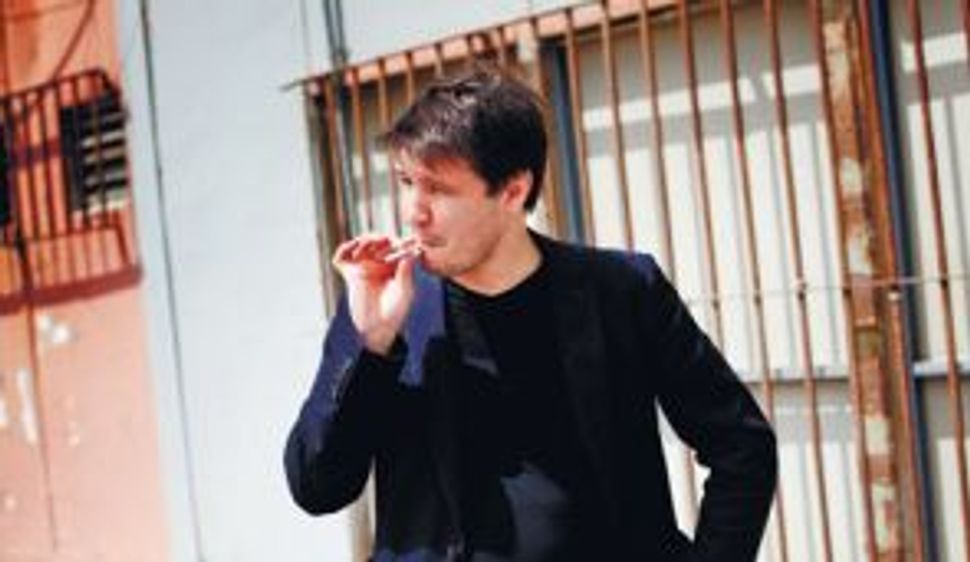 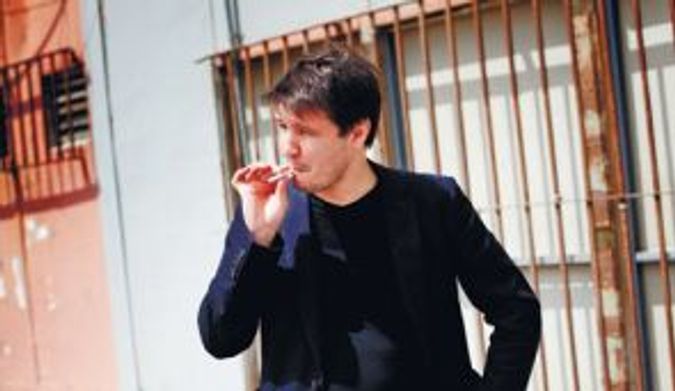 Last Friday, a day before the opening of his solo show, “NU,” at the Dvir Gallery (Hangar 2, the Jaffa port), Algerian artist Adel Abdessemed looked relatively calm. His works, which arrived last week, had been carefully and slowly unboxed and set up, one behind the other, in the large, darkened space.

One video piece, two neon graffiti and a glass installation are what he chose to exhibit here now. They are fragments: He’s not seeking to build a narrative, but rather to display “acts,” as he calls them. In the future, art critics may classify them by comfortable and clear categories, such as migration, the exploitation of women and one world catastrophe or another.

‘Close to the Sun’