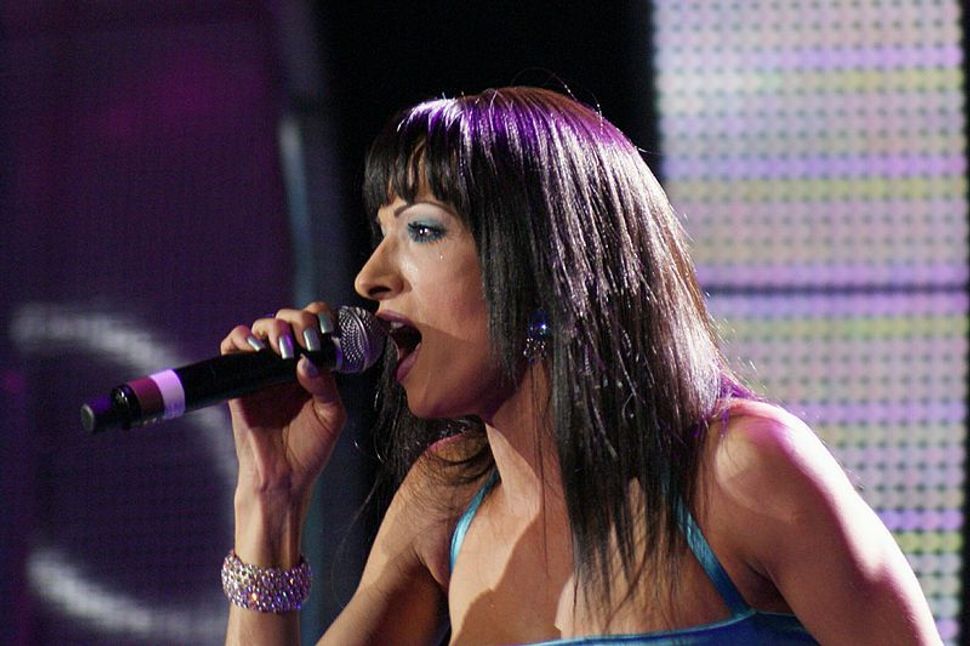 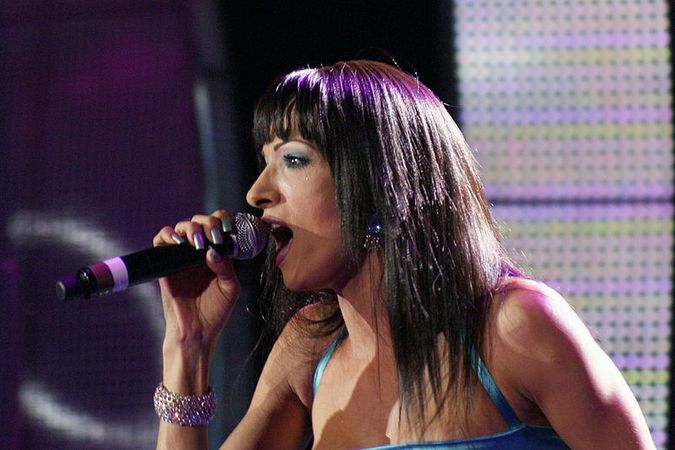 Qataris aren’t known to be huge fans of Israelis, transsexuals or Israeli transsexuals, but that hasn’t stopped a Qatari radio station from reaching out to Dana International, the gender-bending Israeli pop star who will represent her homeland next month at the Eurovision Song Contest.

The 39-year-old singer, born Yaron Cohen, has agreed to be interviewed by QBS, a Doha-based radio station. The conversation will be recorded during Eurovision rehearsals in Dusseldorf, Germany, the site of this year’s competition.

“We hope to hear from you soon, along with the entire people of Qatar,” QBS officials wrote to the singer. “We wish you all the best – and to Dana and the state of Israel, all the luck in Dusseldorf.”

The interest from the Gulf emirate is surprising, but the Arab world is hardly the only region interested in Dana International, who joined previous Eurovision winners ABBA, Olivia Newton-John and Celine Dion by triumphing at the contest in 1998. The singer has already lined up TV and radio interviews with stations in Ukraine and Ireland, and will likely receive significant additional coverage as the competition draws closer.

The pop star will also meet with French designer Jean Paul Gaultier, who will personally design and tailor her outfit for the competition.

Tens of millions of European TV viewers will vote for their favorite contestant after this year’s final, set for May 14.