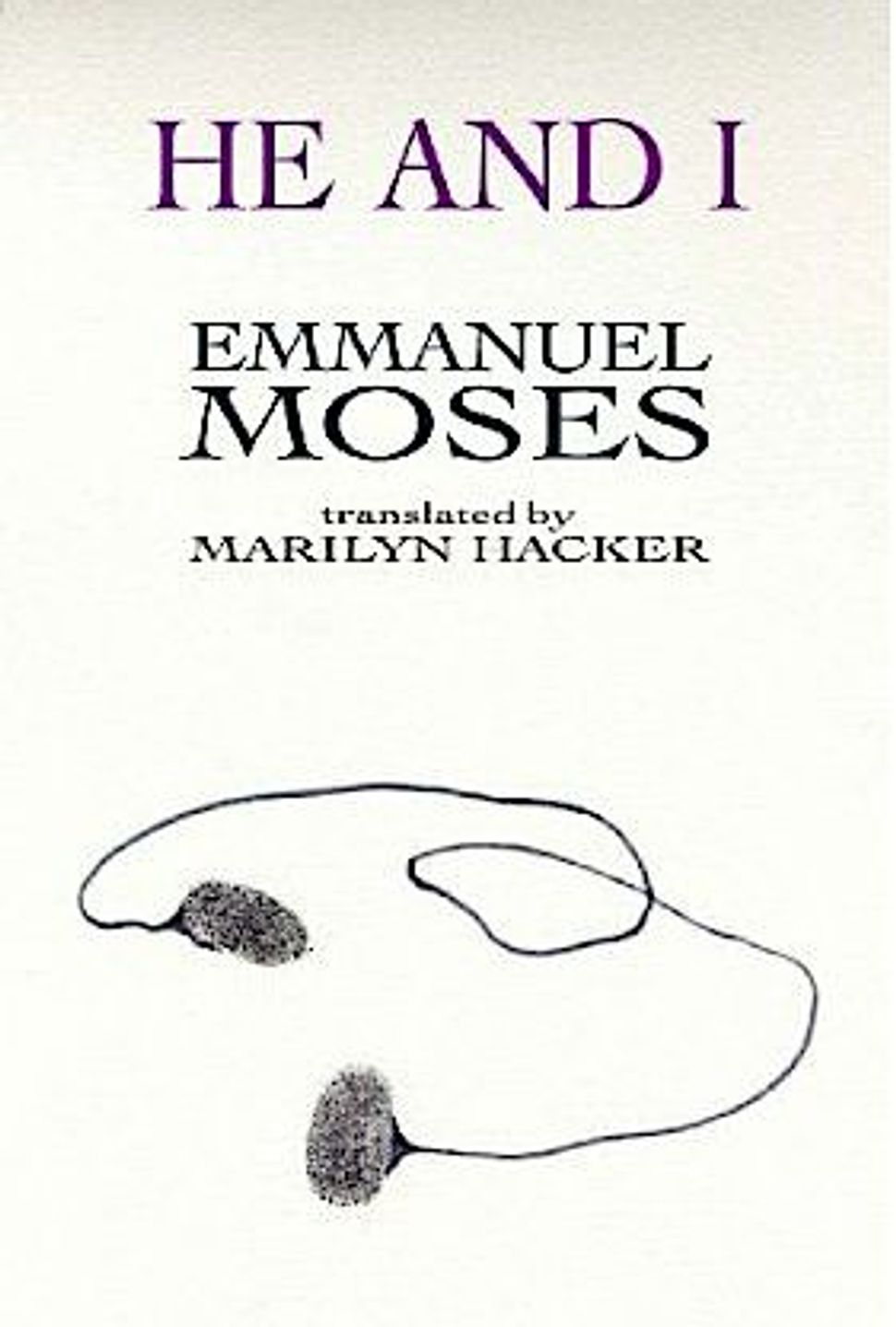 French Jewish poet and writer Emmanuel Moses is well known and recognized overseas, as his Nelly Sachs Prize for translation, the Max Jacob Prize for poetry and the Ploquin-Caunan Academie Française prize attest. Fortunately, his work has also been steadily reaching American audiences. A retrospective poetry collection “Last News of Mr. Nobody” came out in 2005, featuring translations of Moses’s work by such luminaries as Marilyn Hacker, C.K. Williams, and others. In 2009 Hacker translated Emmanuel’s new collection “He and I,” the title of which hints at poet’s relationship with his father, as well as perhaps a larger, Buberian I-Thou angle. One of Moses’ character, Mr. Nobody, is prominently featured in the collection, a product of self-deprecation, dark humor, displacement, and other such exilic joys.

Today, we’re featuring two of the poet’s works, both in Marilyn Hacker’s translation. The first, “Fugue I,” responds to conceptual make up of a fugue, a classical composition in which a theme is repeated in multi-layered ways throughout the piece. Here, too, certain phrases and key images emerge, gradually intensifying throughout the work. There also appears to be a lifeline to another famous fugue-poem — Paul Celan’s “Todesfuge,” as both walk and blur the tenuous line between life and death, and both use the word “ash” as the recurring image.

The other poem, “Prelude 3” also feels incredibly musical, not only because of the imagery, but because of the frenetically intense pace of the lines, and the dense word music.

This month, as part of the Forward’s celebration of National Poetry Month, we will be featuring an interview with Emmanuel, along with interviews of six other poets — stay tuned!