The Secret History of Women’s Klezmer 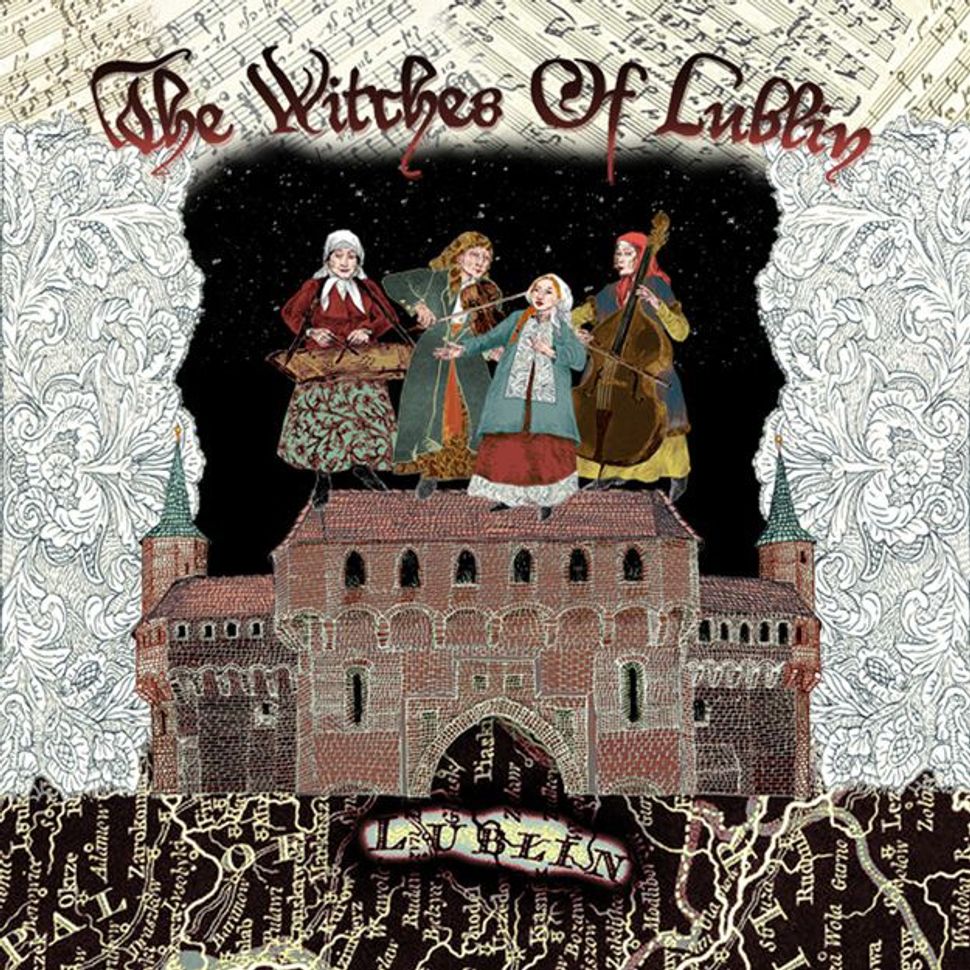 A new radio drama titled “The Witches of Lublin” is being offered to public radio stations as a Passover special. Written by Ellen Kushner, Elizabeth Schwartz and Yale Strom, the hour-long production features original klezmer music by Strom and the handiwork of Long Island-based audio drama producer Sue Zizza. The cast includes the prolific audiobook narrator Barbara Rosenblat, author Neil Gaiman and Tovah Feldshuh as the protagonist Rivka, a 18th-century klezmer musician who is a single mom, a weaver of lace and a Talmudic scholar to boot. 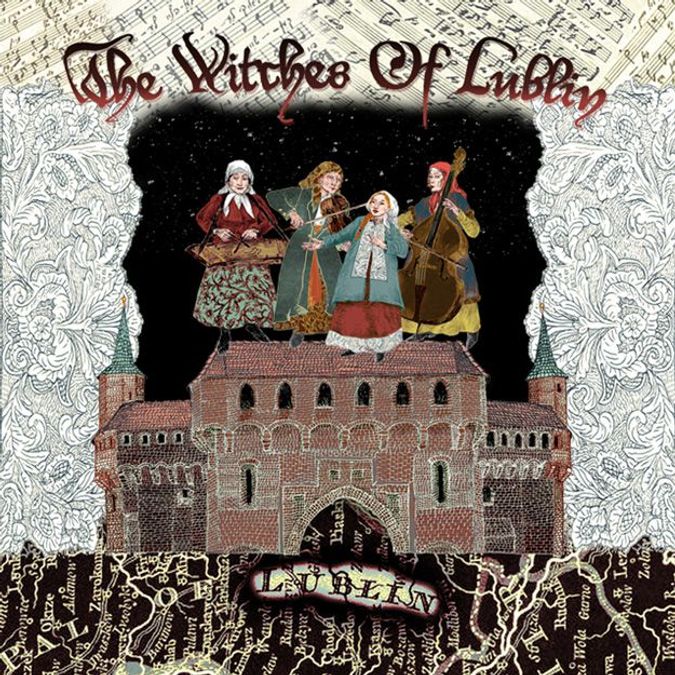 “We definitely approached the story from a feminist point of view,” said Schwartz, who also sings in the radio drama. She has collaborated with her klezmer musician husband Strom on films, books and musical projects since the mid-1990s.

As the story unfolds, listeners learn that Rivka and her two daughters, Leah and Sorele, have a reputation as some of the best klezmer musicians in Poland. Enter the anti-Semitic Count, who commands the women to perform at a celebration in honor of his son. It’s an untenable choice because women performing in public would be scandalous in the world of 18th-century observant Jews. But declining to perform might trigger a pogrom against the entire Jewish community of Lublin.

The producers say that “The Witches of Lublin” is based on little known history of klezmer musicians in Eastern Europe, unearthed by Yale Strom, who has written extensively about the region. Who knew there were women klezmer musicians in Poland at that time? One of the characters in the radio drama is based on an actual klezmer musician named Sofia who lived in Halberstadt, Germany in the year 1741. Strom’s research found that klezmer musicians who played for the nobles were sometimes beaten, kidnapped or killed. Such history served as the springboard for a fictional radio drama with a theme of persecution and deliverance.

“We wanted to tell a story that could be retold — and listened to — every year,” said Schwartz.

Much of the story line stems from the foibles of an all-woman klezmer ensemble that was obviously playing before the modern feminist era. But the actual playing in the radio drama is all done by men. In addition to Strom on violin, the music was performed by accordionist Peter Stan who plays in both Strom’s klezmer band Hot Pstromi and Slavic Soul Party; bass player Sprocket, a master luthier by day who uses just one name (“like Sting and Cher”); and tsimbl player Alexander Fedoriouk, a Ukraine native who has soloed with major symphony orchestras.

Some 30 radio stations, including outlets in New York, Montreal, Detroit and Philadelphia, have committed to carry the radio drama during Passover.

Listen to an excerpt from ‘The Witches of Lublin’:

The Secret History of Women’s Klezmer