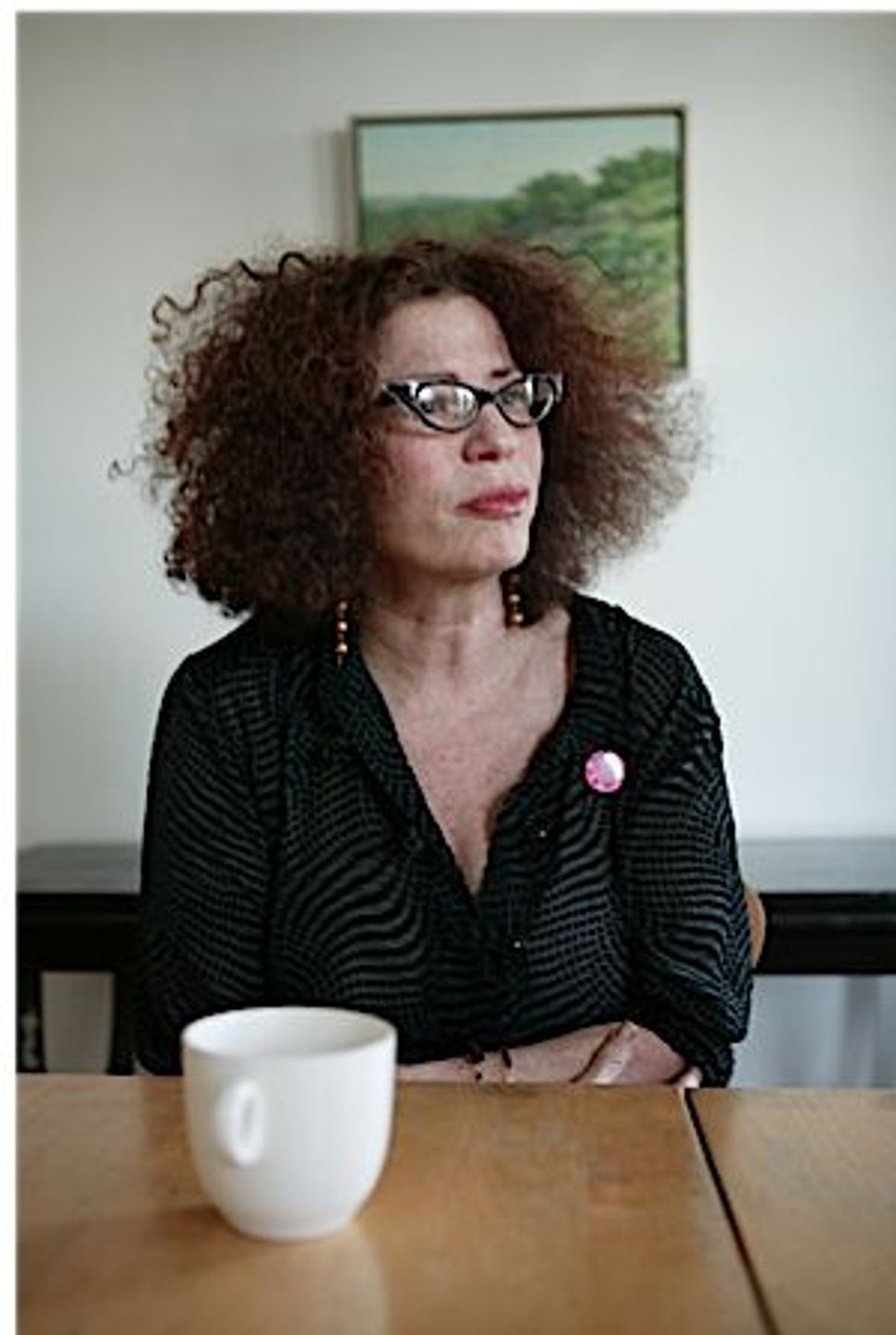 Like the Psalmist who demanded his listeners to “sing a new song,” American poet, writer and cultural activist Esther Cohen proposes two alternative ways of engaging with Haggadic texts this Passover. The first piece we’re featuring on The Arty Semite today is as “new” of a song as it gets; in the light of recent events, it makes us rethink the image of Egypt, as represented in Jewish mythic lore.

A regular contributor to Jewish Currents magazine (where these poems first appeared), Naamat Women, Alimentum Journal, and about a dozen other publications, Esther Cohen challenges the notion of canonized prayer and invents prayers of her own. The second poem we’re featuring today is such a prayer — a free-flowing inspired and magnanimous festive rant. Enjoy!

The Unhaggadah
A Prayer for Egypt

Some people
who know a lot
more than I do
are Haggadah writers
There are thousands
and thousands of them
writing infinite variations
but mostly full of
many Red Seas. Bad Egyptians,
Good Jews and then, The Big
Hollywood sequence
Exodus, matse, redemption, Jerusalem.
Some people add Harriet Tubman, and Dr. King
and replace He and she with they and we.

We all tell the stories we want to hear.
I try every year.

This year
I want to write an unhaggadah
for the pink shades of Egypt,
strong cardamom and wild oregano
for Oum Khulsum my all-time favorite singer
She sang all day
Egypt to Israel
Her voice still there
Angel of Life

This year
not like any other
January 25
Egyptians all of them really all
beautiful old women, soldiers,
children, religious people
they found one another in the square
and moved toward
the Egypt who knows not Pharaoh
and the life that becomes better
because of the way we are together

Why This Night
Or Maybe This Year, We’ll Read a Poem

Why oh why
Is this evening
So long so similar
So often uninspired, disappointing
So hard to conceive?
Why does the word liberation
Sound too much like Liver Nation
Not enough like freedom?
Why can’t we
In the spirit of what
It might mean
To truly celebrate
Overcoming our tribal
Predispositions, telling stories
That make us bigger
Not smaller, reliving
Not the usual what he did
To me, or she, but
Imagining instead
What we might do
Could do, if we were able
Even for one night
To forgive whatever
Happened before
However big, however small,
If we could repeat
The word forgive five times
Or ten, maybe then
We could tell a good story.

What I never liked
About Passover (the holiday
Most of us celebrate) the whole we they part
Good guys and bad. Self righteous holy victim
Story they did this to us and now look.
I took the other side. It wasn’t the usual
I’m an underdog too. More
Personal than that. When I went
To Egypt the first time
In the 70’s I fell in love
With the place Oh My God
Is Egypt beautiful funny warm
Fragrant deeply aesthetic which
Is not to say
The impossible problems
Poverty prejudice religion
Frequent triumvirate did not
Play a part. Egypt was a place
I wanted to live, like Israel
Morocco all those Greek islands
Lemon countries, where deep smiles
Are part of the landscape and people love
With their arms wide open.

I thought about Passover
When I landed in the Cairo airport
So beautiful you could actually feel the colors
Pink yellow gold white and I wanted to write
A different Passover story, not
Of the we are all in this together
Variety more we aren’t ever sure
What truly happened, unless we are
Scientists and even science
Is a guess.

For Passover this year
I’d like to invite
people I love
some I like well enough
some who are in the ok category
To imagine a word
And a world that is open and true,
Where we all imagine, in the course of the meal
That it is possible to forgive
Whatever happened to us:
Betrayal, lies, even annihilation. Some
Of life so terrible it’s hard to believe
What people can do to one another
All in the name of one god or another
Difference makes us all crazy
How could he Why did she
Different values religions races identities.
Close family friend for 30 years
Didn’t invite us to his wedding My husband’s
Relatives killed by Turks. Hurt is not
An abstraction an idea. There is always a why,
A reason. The unsatisfactory explanation. Weakness
Insanity priorities even personality
This Passover maybe not next year
Maybe I’ll feel differently than I do now
This Passover maybe we can liberate ourselves
From holding onto what happened
We don’t have to subscribe
To Be Here Now but we can try
Letting go of all that happened
That shouldn’t have that gets in the way
Of how pink Egypt is how much
We loved one another before
Life intervened. This Passover
We will pass over injustice
Not because it’s ok
But because we want to try a holiday experiment
Maybe just this year, we want
To see if we can liberate ourselves
By saying these words:
Forgive
Forgive
Forgive