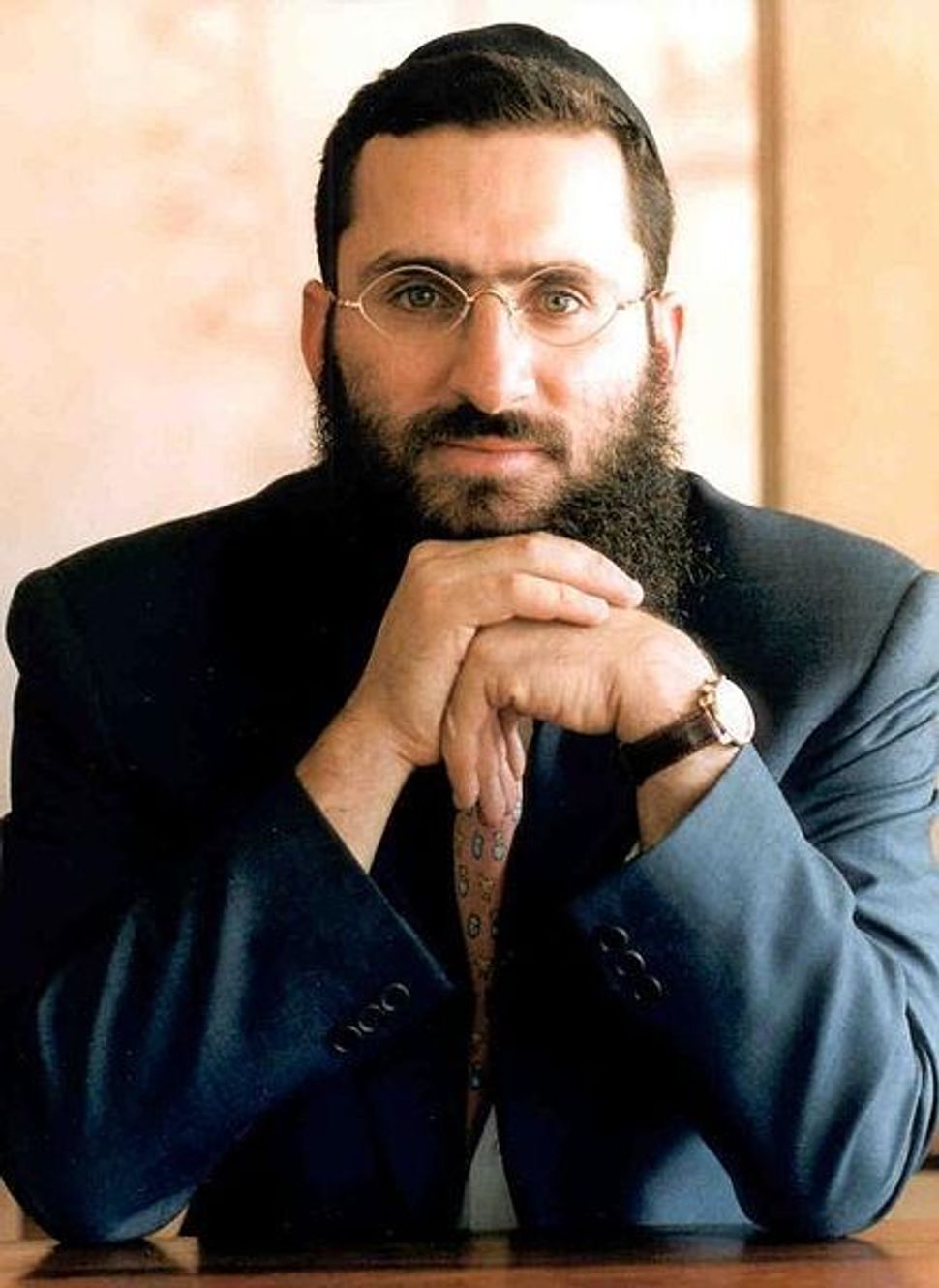 The pop Hasidic rabbi, author of “Kosher Sex” and former star of TLC’s “Shalom in the Home”, and the Hasidic pop star, who once sang on Letterman in a fedora, had come to the heart of Russian Brooklyn to watch their mutual friend, Orthodox Jewish boxer Dmitriy Salita, win his 33rd career fight.

Salita, who boasts a professional boxing record of 33-1, has rebounded since his stunning defeat in the second minute of his December 2009 light-welterweight title fight against world champion Amir Khan.

Salita has fought three times since, winning all of his bouts. No longer just a boxer, the young Ukranian-born New Yorker also promoted last night’s event, as he has two previous boxing cards since September.

Salita’s bout came at the end of a night of fights between heavy favorites and sometimes hapless contenders. In what was billed as the night’s co-headline bout, local favorite Luis Collazo, 29, defeated 35-year-old Franklin Gonzalez in a third-round TKO. Gonzalez slammed the mat in frustration as the referee stopped the match, then took a long while to get to his feet.

The headline fight ended after eight rounds in a unanimous decision in Salita’s favor. His opponent, Ronnie Warrior, Jr., had little support from the crowd.

“Vanilla can fight!” shouted one spectator.

“Dmitriy’s a good friend,” said Boteach after the fight. The rabbi said that he isn’t a particular fan of boxing, but that Salita often comes to his house for Friday night dinner. “What I salute about Dmitriy is his extremely proud Jewish identity,” he said.