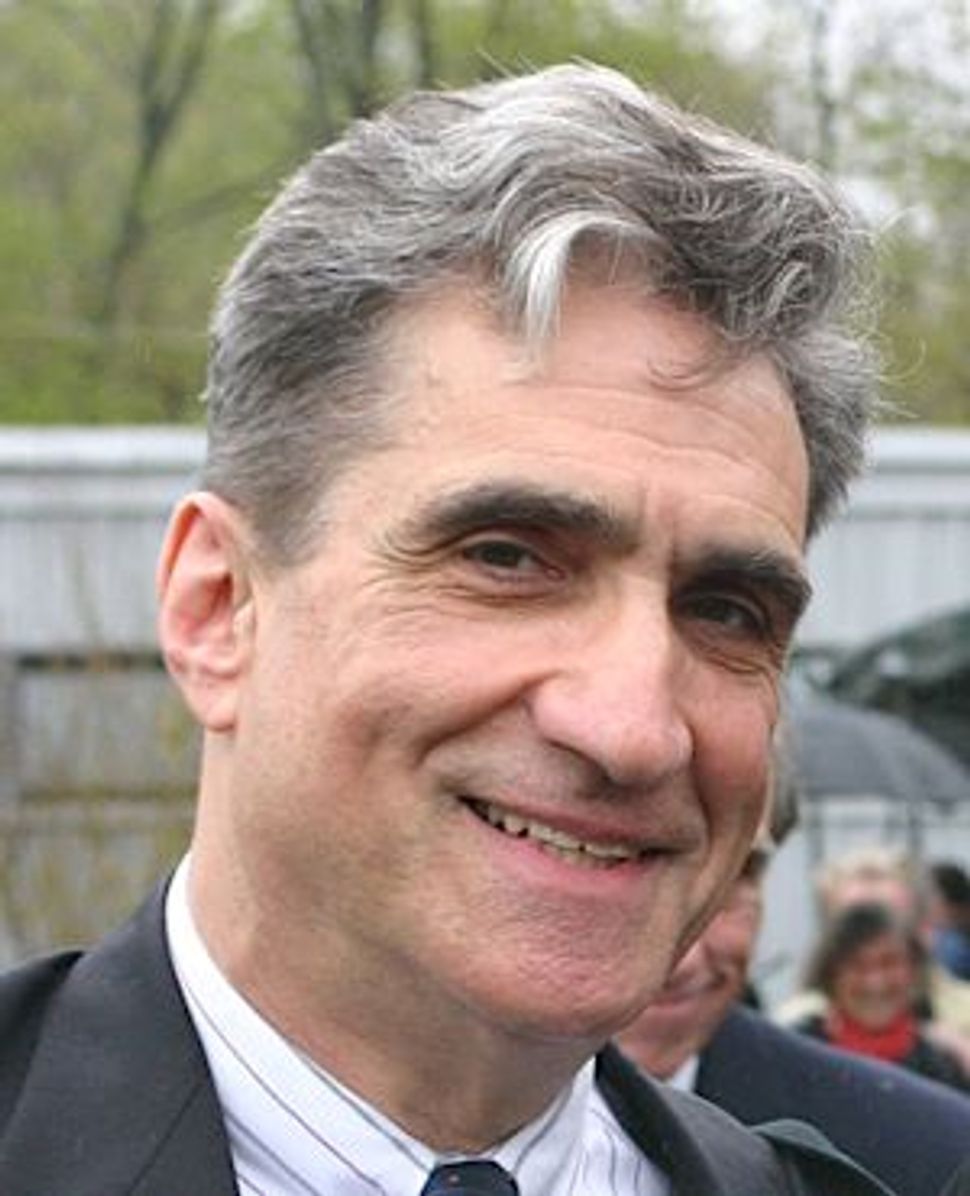 Robert Pinsky is a three-term United States Poet Laureate, a professor at Boston University and the author of 19 books, including translations of Czesław Miłosz and Dante Alighieri. “Samurai Song” comes from his latest collection, “Selected Poems,” published this month by Farrar, Straus and Giroux.

When I had no roof I made
Audacity my roof. When I had
No supper my eyes dined.

When I had no father I made
Care my father. When I had
No mother I embraced order.

When I had no temple I made
My voice my temple. I have
No priest, my tongue is my choir.

When I have no means fortune
Is my means. When I have
Nothing, death will be my fortune.

Need is my tactic, detachment
Is my strategy. When I had
No lover I courted my sleep.