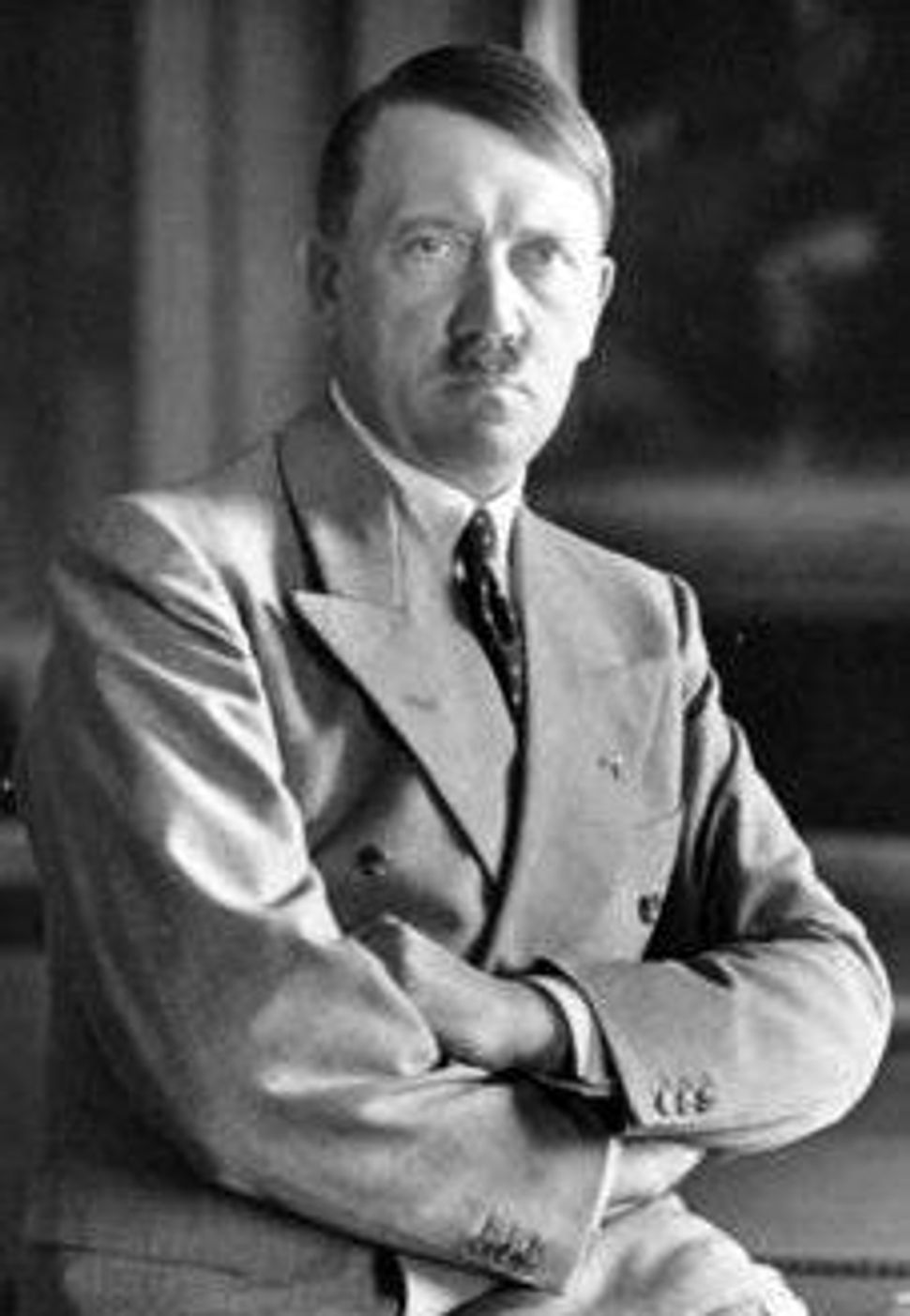 As The Shmooze has already observed, the people of the United Kingdom have a habit of seeing Hitler in odd places — from the facade of Welsh houses to their own pet cats. 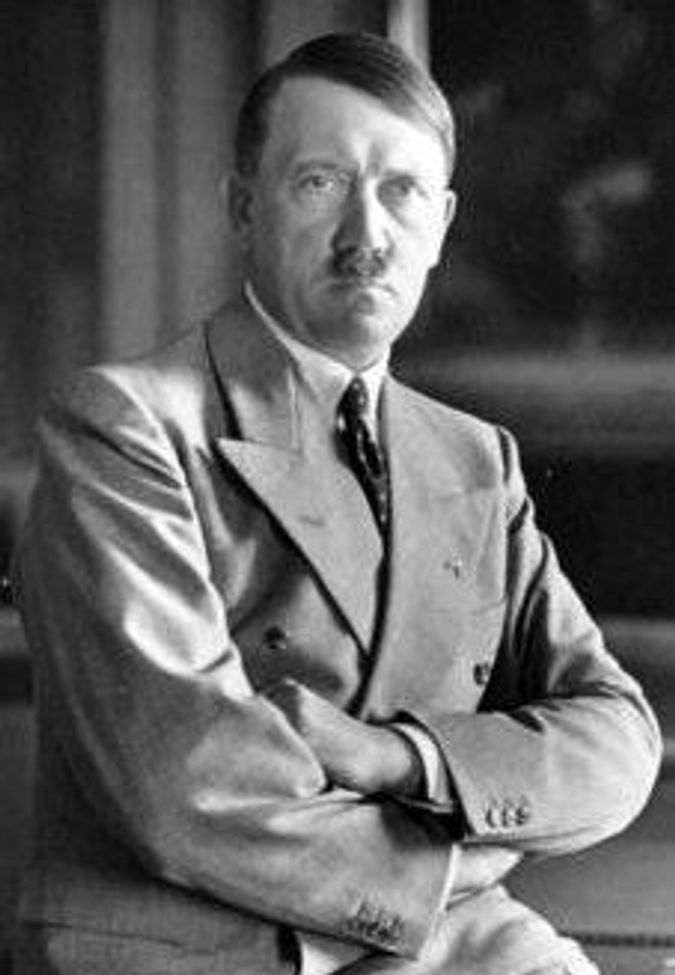 Now a small-town politician has spotted the Nazi leader — or at least his mustache — on one of his own political posters, leading to a minor controversy in Pitcombe, Somerset, a hamlet west of London.

Town councillor Mark Beech complained to police about the poster, which featured his own face and was later adorned with a Hitler mustache by an unknown vandal. Using the Public Order Act as justification, investigators made “house-to-house inquiries” at each of the town’s 20 residences, the Telegraph reported, an investigation derided by locals as “an outrageous waste of police and taxpayers’ money.”

That’s probably true, but it’s nevertheless refreshing to see someone so offended by the gratuitous use of Nazi imagery. If nothing else, the Shmooze can think of at least one Austrian baker who should take note.