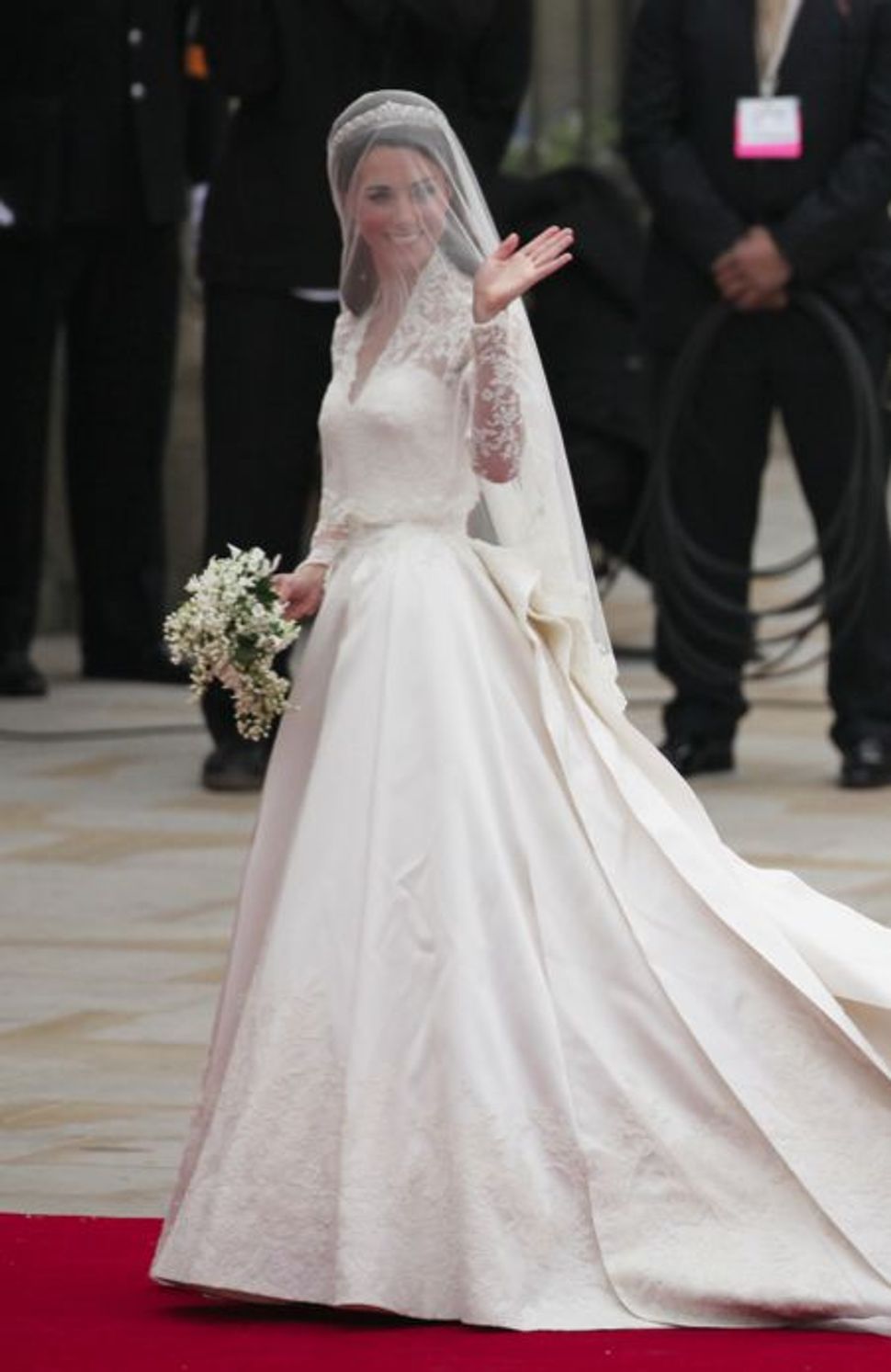 Welcome to Modi’in, the Israeli city that is so British that people drink tea at four o’clock, stand in orderly lines at the bus stop (unheard of in this part of the world) and play cricket. Well today, it became even more so.

One street in the city is today covered in red white and blue Union Flags, and people will shortly spill out to fulfill that old British tradition of the “street party” — an outdoor pot luck party where neighbors and friends celebrate national occasions together. The occasion, of course, is the wedding of Prince William and Kate Middleton.

People setting up the party, a Shabbat meal which starts soon, wished each other “mazalotov” like you do at a family wedding. There are even commemorative Grace After Meals booklets, as the organizers billed it as a “sheva berachot” — the traditional celebratory meal held in the days following a Jewish wedding.

Britain’s ambassador to Israel Matthew Gould is also leading celebrations. This afternoon he hosted 750 people for a party in Tel Aviv. The guest list included politicians and celebrities and the food was quintessentially British.