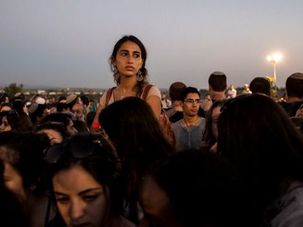 Elana Sztokman felt old at the funeral for Israel’s slain teens, a massive gathering dominated by Jewish adolescents. What will they take away from this formative event? 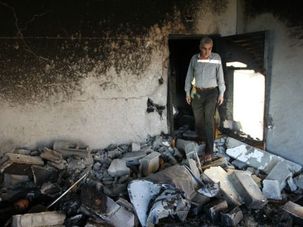 Murdered Teens To Be Buried Side-By-Side After Separate Funerals

The three kidnapped teens who were found murdered near Hebron will be buried side-by-side. 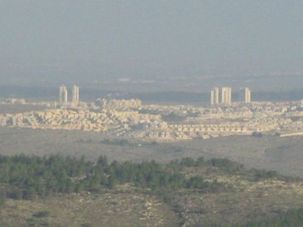 The plain vanilla Israeli bedroom community of Modi’in gave Yair Lapid’s centrist party 27 percent of its vote. Now the time has come to ask: What does it want in return? 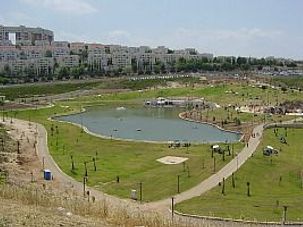 Battling Over Women's Bodies in Modi'in

This Sukkot, there is a religious battle going on in the city of Modi’in, Israel, and as often happens in such battles, it is being fought over women’s bodies. 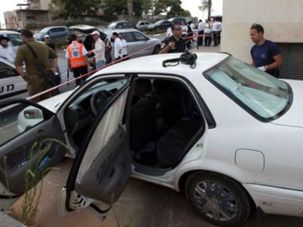 A 4-year-old Israeli boy died after being left behind by his Talmud teacher in a ‘burning hot’ locked car for several hours on a 90-degree day. 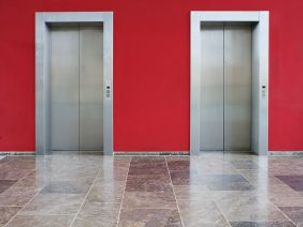 Lots of people have claimed in recent weeks that gender segregation is reaching new heights. But never before has the charge been so, well, literal. Making your way up in an elevator should be, according to some members of the Haredi pro-segregation lobby, a single-gender affair. 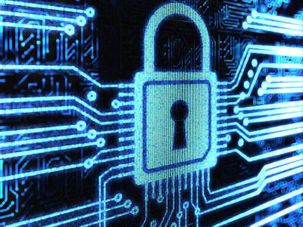 It seems even the Haredi world has conceded to the necessity of the Internet – but don’t expect them to crash servers posting on FaceGlat or uploading wedding videos anytime soon. 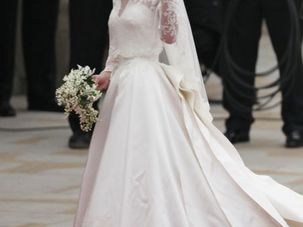 Welcome to Modi’in, the Israeli city that is so British that people drink tea at four o’clock, stand in orderly lines at the bus stop (unheard of in this part of the world) and play cricket. Well today, it became even more so.

There are no halachic problems with women becoming rabbis, and virtually no rabbinic functions that women cannot perform. So argued Dr. Hana Kehat last week at the inaugural Limmud Modi’in conference — a Jewish learning festival modeled on the famous Limmud conferences of England. Kehat, the renowned scholar and founder of the Orthodox feminist organization Kolech, spoke on a panel (along with yours truly) about the subject of Orthodox women rabbis.