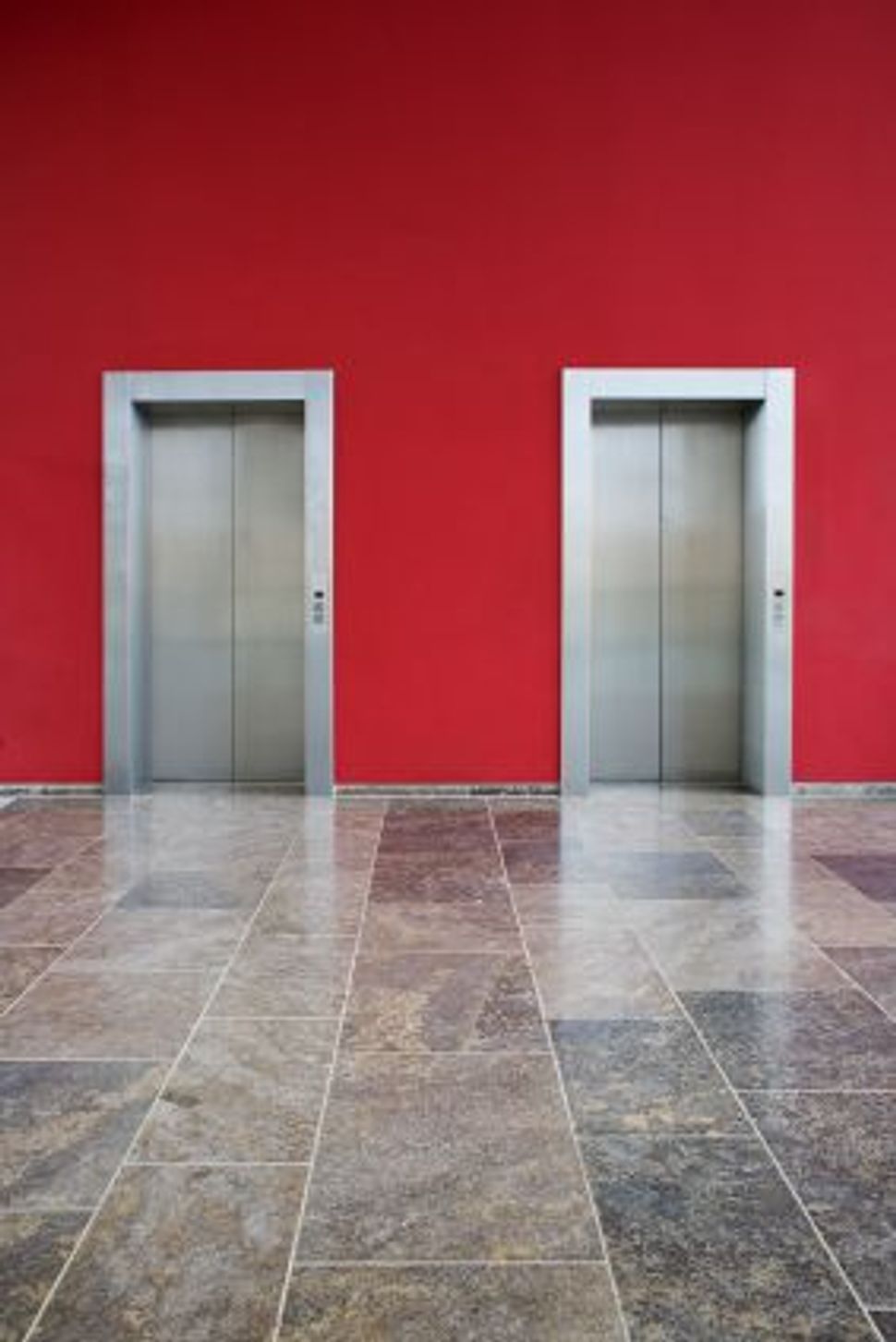 Lots of people have claimed in recent weeks that gender segregation is reaching new heights. But never before has the charge been so, well, literal. Making your way up in an elevator should be, according to some members of the Haredi pro-segregation lobby, a single-gender affair.

According to a press report signs have gone up in ultra-Orthodox city of Modiin Illit’s business centers asking men and women to use separate elevators. Some locals tore them down, but others posted new signs to replace them, claiming that they represented the wishes of members of the community.

Meanwhile, in the religious-Zionist community, a small new movement is emerging — youngsters who say people should refuse to serve in the army unless observant soldiers are exempted from ceremonies where women sing. This is the latest episode in a row about religious soldiers walking out of performances by women — they argue it’s their right while many secular Israelis and top army brass see it as offensive.

“Of late, processes have begun to coercively instruct soldiers to transgress the commandments of the Torah, such as hearing women sing,” says a petition that the new ad-hoc group has issued, according to the Jerusalem Post. “We declare that as long as these efforts continue we will not be able to enlist in the army. The commandments of the Creator of the World are more important than the commandments of any man of flesh and blood.” The petition has prompted an internal discussion in the religious-Zionist community, with some leading figures saying it unnecessarily inflames tensions.