A Win for Israel at Tribeca Film Festival 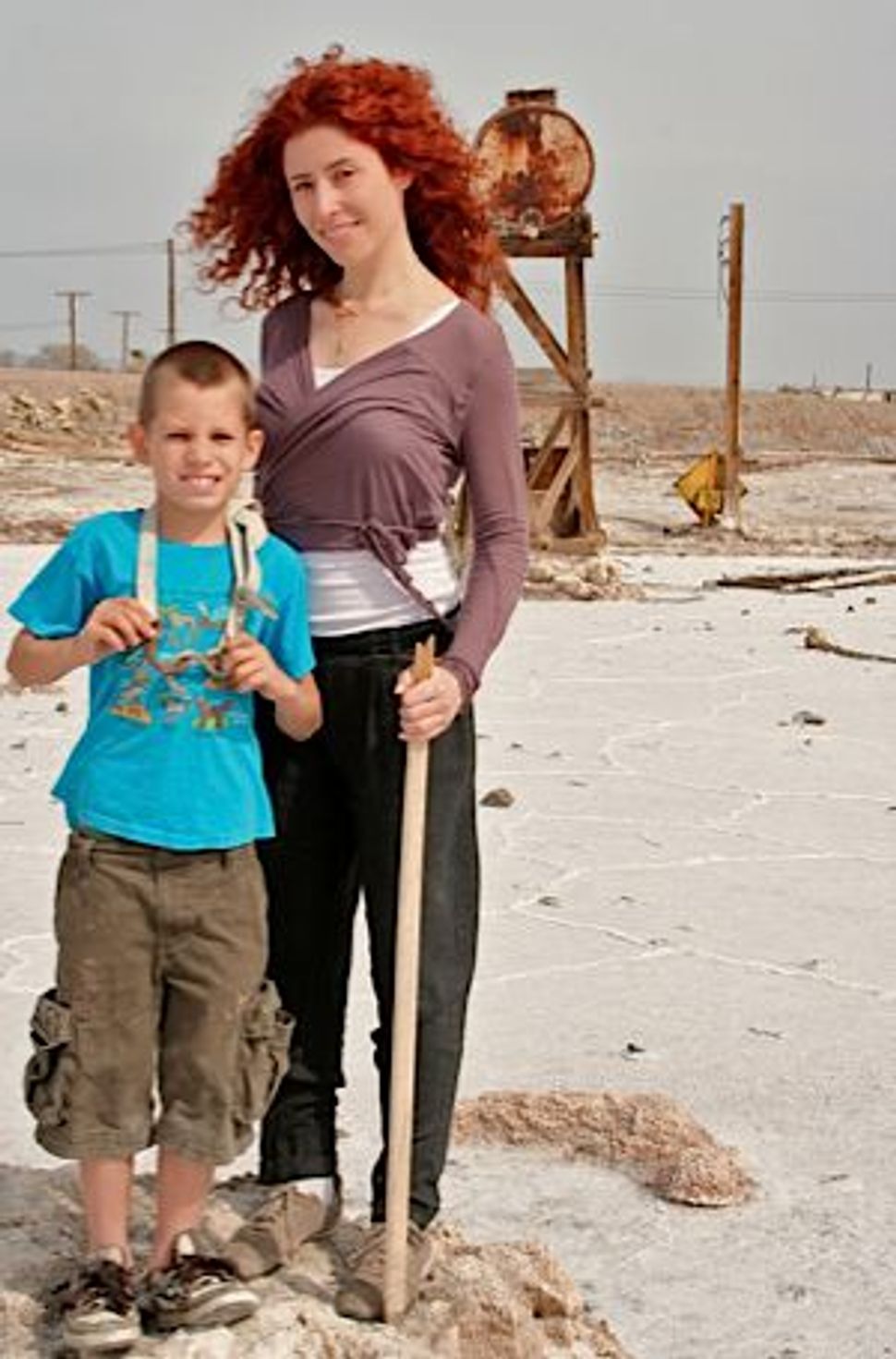 Image by Courtesy of Alma Har'el 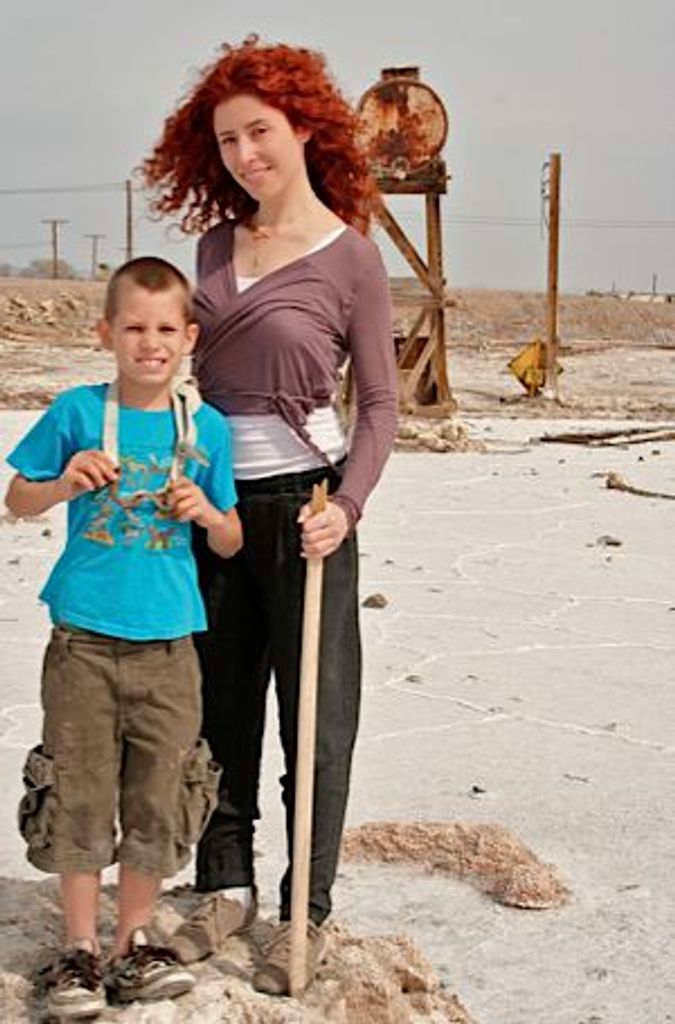 Image by Courtesy of Alma Har'el

The film “Bombay Beach” by Israeli director Alma Har’el took first prize on Thursday at New York’s Tribeca Film Festival in the category of documentary feature film. The prize comes with a monetary award of $25,000.

The jury, which included actress Whoopi Goldberg, actor Michael Cera and documentary filmmaker Amir Bar-Lev, among others, noted that the choice of “Bombay Beach” was unanimous, due to the film’s “beauty, lyricism, empathy and invention.”

“Eva — Working Title,” a short film written and directed by Dor Fadlon of Ramat Gan, also won special mention at Tribeca, where it was shown as a student film.

A Win for Israel at Tribeca Film Festival