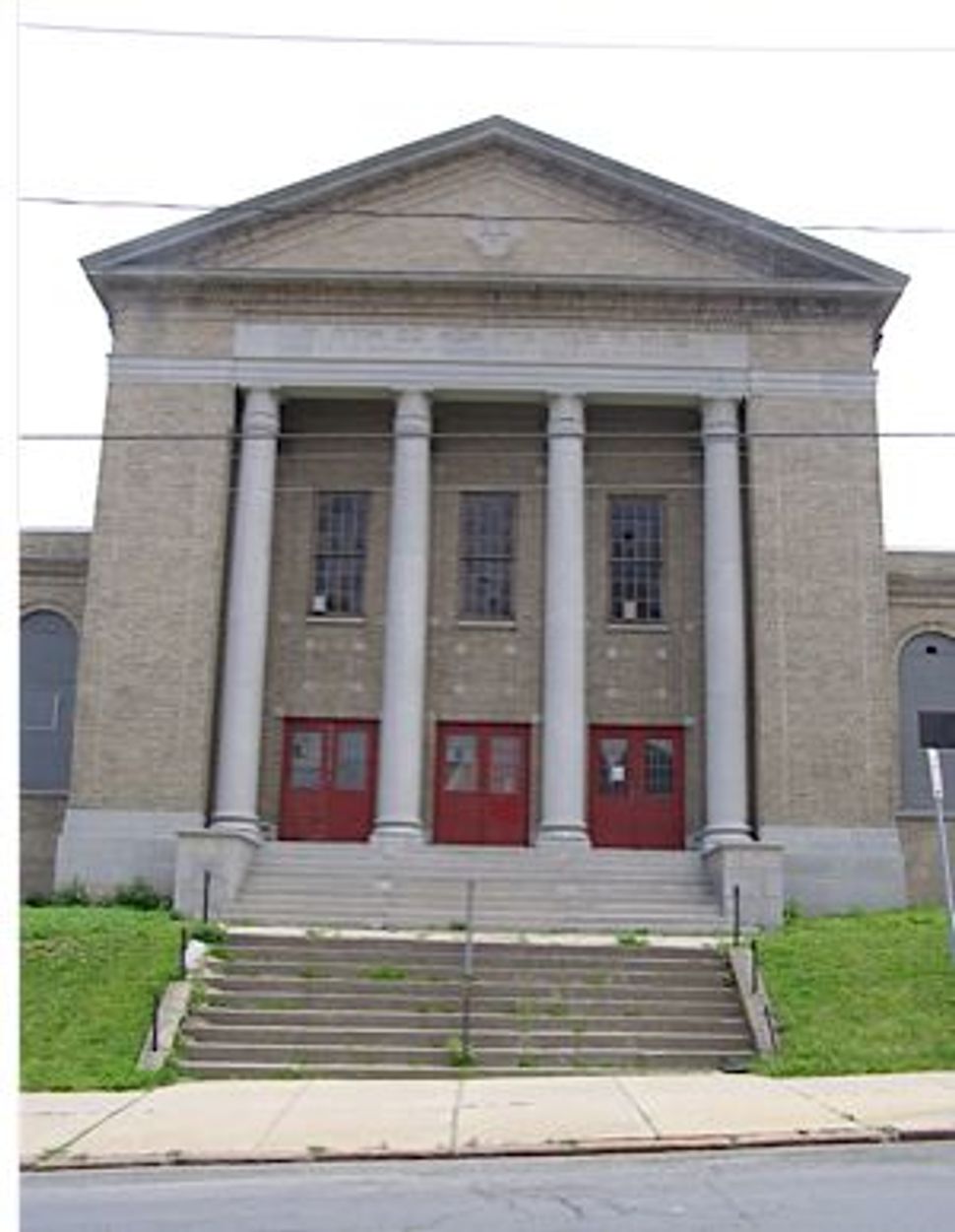 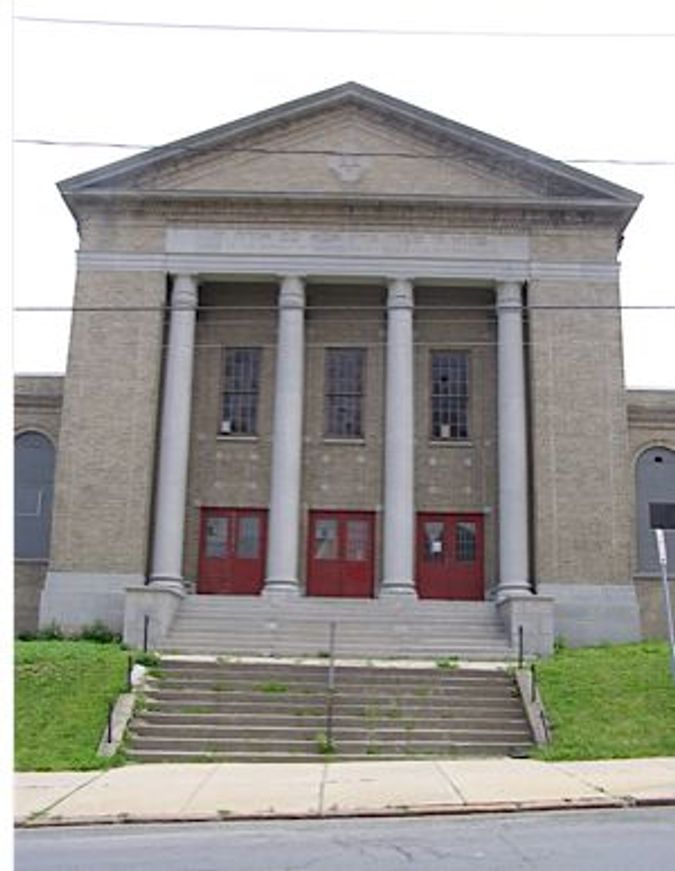 In August 2009 I wrote (and posted photos) about plans to transform the former Temple Adath Jeshurun in Syracuse, into a new “boutique” hotel. This week the hotel opened. The building is still an impressive presence on Syracuse’s University Hill, though inside nothing of the old sanctuary remains. The project includes many green elements and it’s a LEED certified building. The “greenest” element of all, however, is the reuse of the structure. The embedded energy and labor in the old materials and construction have not gone to waste, nor to a landfill.

In antiquity the synagogue was a place where visitors to a community could find refuge, a meal and sometime a bed. I’m thinking, of course, of the famous Theodotus inscription found in Jerusalem (translation from Meyers in “Sacred Realm: The Emergence of the Synagogue in the Ancient World” by Steven Fine):

The Syracuse transformation, however, is the first I can think of where a former synagogue has been turned into a commercial hotel, though many synagogues have made into apartments and private houses.

This was a compromise solution. It left a good building and city landmark and it has made an empty site useful, and into one what will eventually pay much-needed city taxes. Any residual “holiness” of the place had long since been lost, and its Jewish identity largely forgotten since for many years the Salt City theater group, which occupied the space, hung a large “Jesus Christ Superstar” sign out front. The group was promoting its annual musical production — not a religion. Still, I am sure many former congregants winced when they drove by the old building and saw this adorning the site of so many weddings and bar mitzvahs.