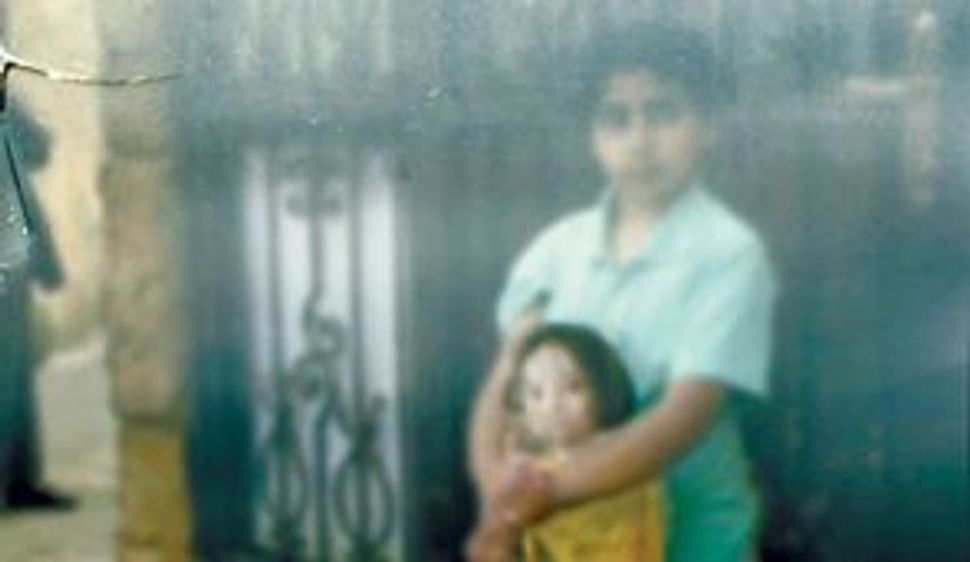 In ?Doma? Arab women speak, many for the first time, about the trauma they underwent. Image by Ivon Miklosh

One of the interviewees in the film “Doma” sits in her house next to a window overlooking the sea. Only parts of her are reflected in the window pane. In quiet, almost whispered tones, the woman offers a heartbreaking tale of the sexual abuse she suffered at the hands of her uncle since she was five. When she tried to resist, he threatened to go after her sisters. Her grandmother witnessed what was going on under her nose one night, but chillingly chose to do nothing and say nothing. 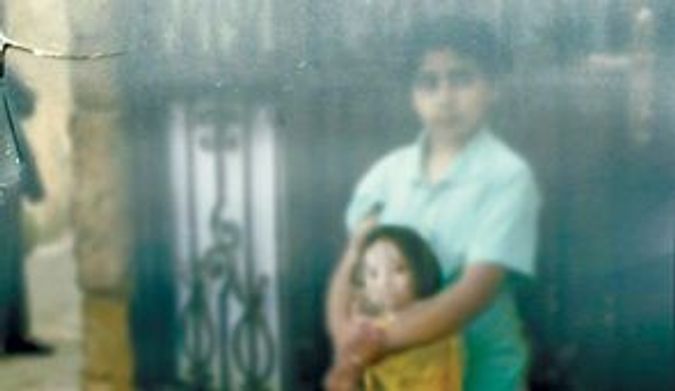 In ?Doma? Arab women speak, many for the first time, about the trauma they underwent. Image by Ivon Miklosh

“I couldn’t scream because if anyone heard or found out about what he was doing, it would be a big mess,” says the woman, explaining why she remained silent over the year. “Many times he would tell me that nobody could know, because if that happened, my parents would get divorced, my brothers would be sent to different places and the two families would fight, and my brothers and sisters wouldn’t get married. I would bring shame on my family; I would cause damage and ruin my brothers’ and sisters’ future. Here… you are responsible for the entire clan.”

In her first film, director Abeer Zeibak Haddad chose to set off from her Jaffa home on a journey across Israel in order to shed some light on a subject that has been covered up for years in Arab society: sexual assault of girls, teenagers and women within and outside the family. “Doma” will be screened on Saturday at the Tel Aviv Cinematheque as part of the DocAviv Festival which opens today.