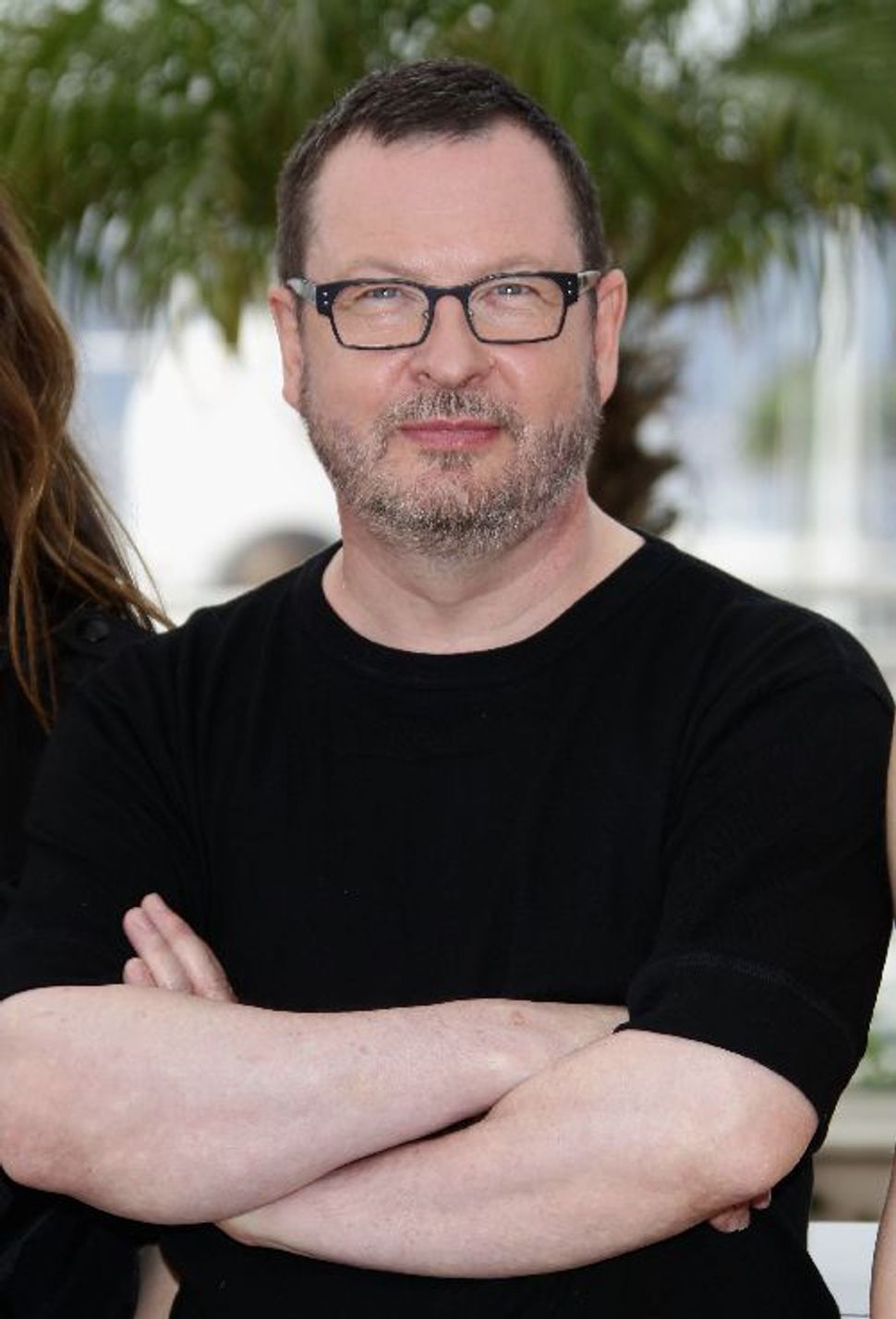 Here’s how it seems to work at the Cannes Film Festival: organizers are happy to show your film even if you’re famously anti-Semitic — please just don’t make any weird comments on the premises.

That’s one way to interpret the events of the last few days, particularly after today’s announcement that Lars von Trier, the oddball Danish director, has been officially declared “persona non grata” at the festival.

The designation follows von Trier’s totally bonkers performance yesterday at a press conference for “Melancholia,” his latest film, at which he — jokingly? — said he can “sympathize” with Hitler. (Poor Kirsten Dunst was trapped onstage, squirming with increasing discomfort as his bizarre remarks went on.)

At the festival’s behest, von Trier issued an apology yesterday, but apparently it wasn’t enough for organizers, who issued a statement “condemn[ing]” comments “that are unacceptable, intolerable, and contrary to the ideals of humanity and generosity that preside over the very existence of the Festival.”

The Shmooze isn’t sorry to see von Trier go — expressing sympathy for Hitler and declaring yourself a Nazi trivialize World War II and the Holocaust, even if the comment is intended as a joke that only you get.

That said, we’ll also note the irony of this week’s Cannes screening of “The Beaver,” a comeback vehicle for Mel Gibson, who very non-jokingly declared Jews “responsible for all the wars in the world” in 2006.

The actor strolled the red carpet with Jodie Foster before the screening, but didn’t attend the subsequent press conference — which apparently makes all the difference.