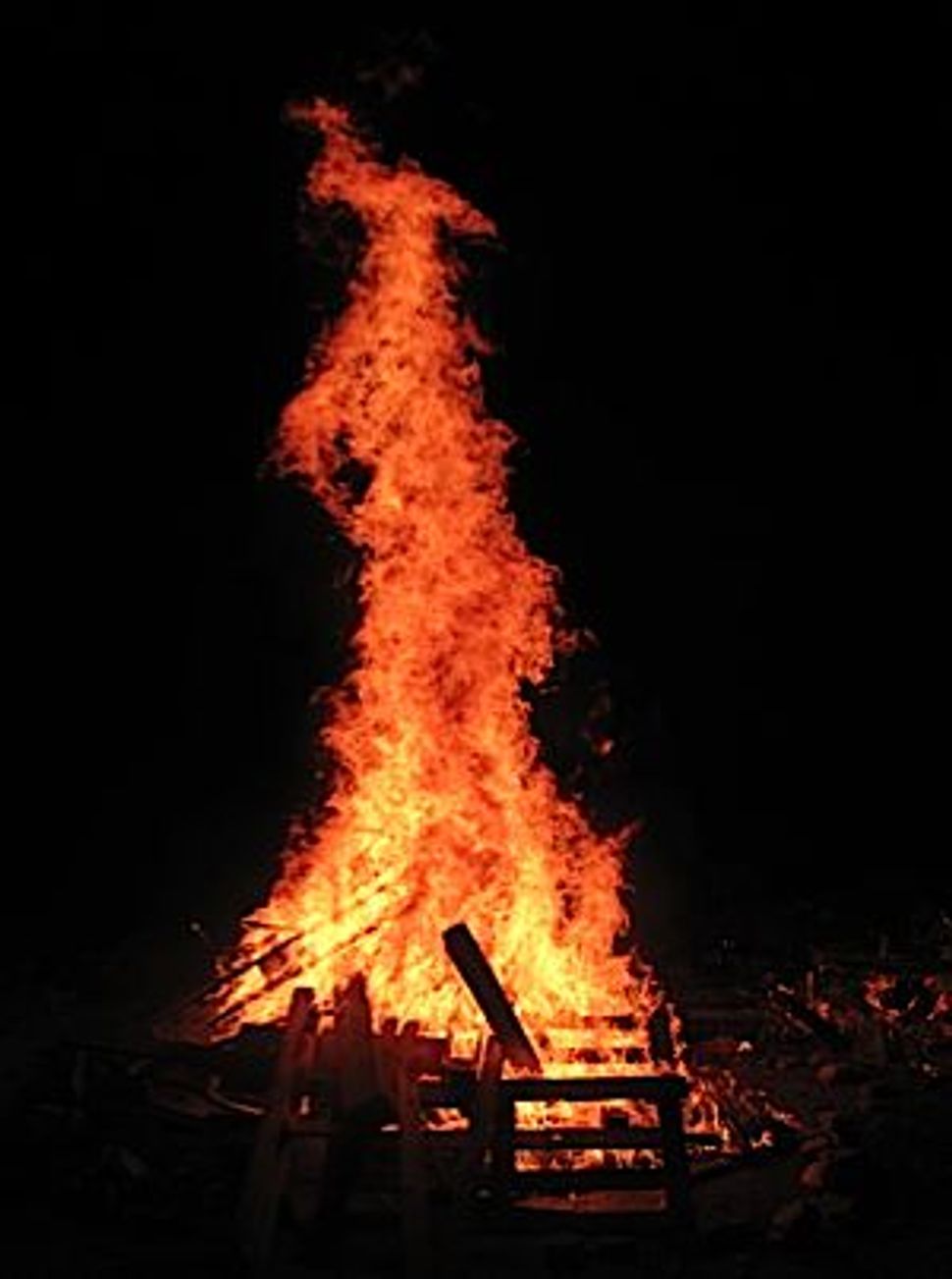 This poem first appeared in Mima’amakim as well as on My Jewish Learning, where Roth is an editor. In addition to being a prolific performance poet who has appeared on HBO Def Jam, MTV, and numerous other stages in the U.S. and abroad, Roth is also an author of four novels. Read the Forward’s interview with Roth, along six other poets, here.

It felt like the prophet was pushing us,
not gravity
as we soared past dancing Hasidim and
old ladies giving out cookies and
fortunes and
boxes of yeshiva boys
seeing the sun
for the first time in
weeks

Yes, I know
for those who gathered there at sunset there
were promises of a sin-free life at stake
I didn’t want that
I just wanted to say hi

apparently everyone had the same idea
the sweat of eight
hundred thousand sweaty Israeli men
crowded up against me
cramming into my personal space
shirts splayed open like an autopsy
broadcasting more sweat and
Stay away from me, I’m a smell machine
fighting to get closer to the kever
I wanted to tell them
I’m only here for the rabbi

Rabbi Shimon bar Yohai hid out in a cave for 13 years
learning Torah and being antisocial
I don’t blame him,
that’s how I learned to love G-d
today eight hundred thousand people came there
all trying to speak the same language
everyone tried to talk to each other but
no one was listening
the chaos was its own language

I met strangers all day, hugged them like brothers
we weren’t sure to go from there so
we laughed and left

She handed me a baguette full of
vegetables rescued from a king’s table
hundreds of years ago
No thanks, I said, I don’t know you

Don’t be stupid, son, start eating, she said
Thirteen years in a cave is a long time