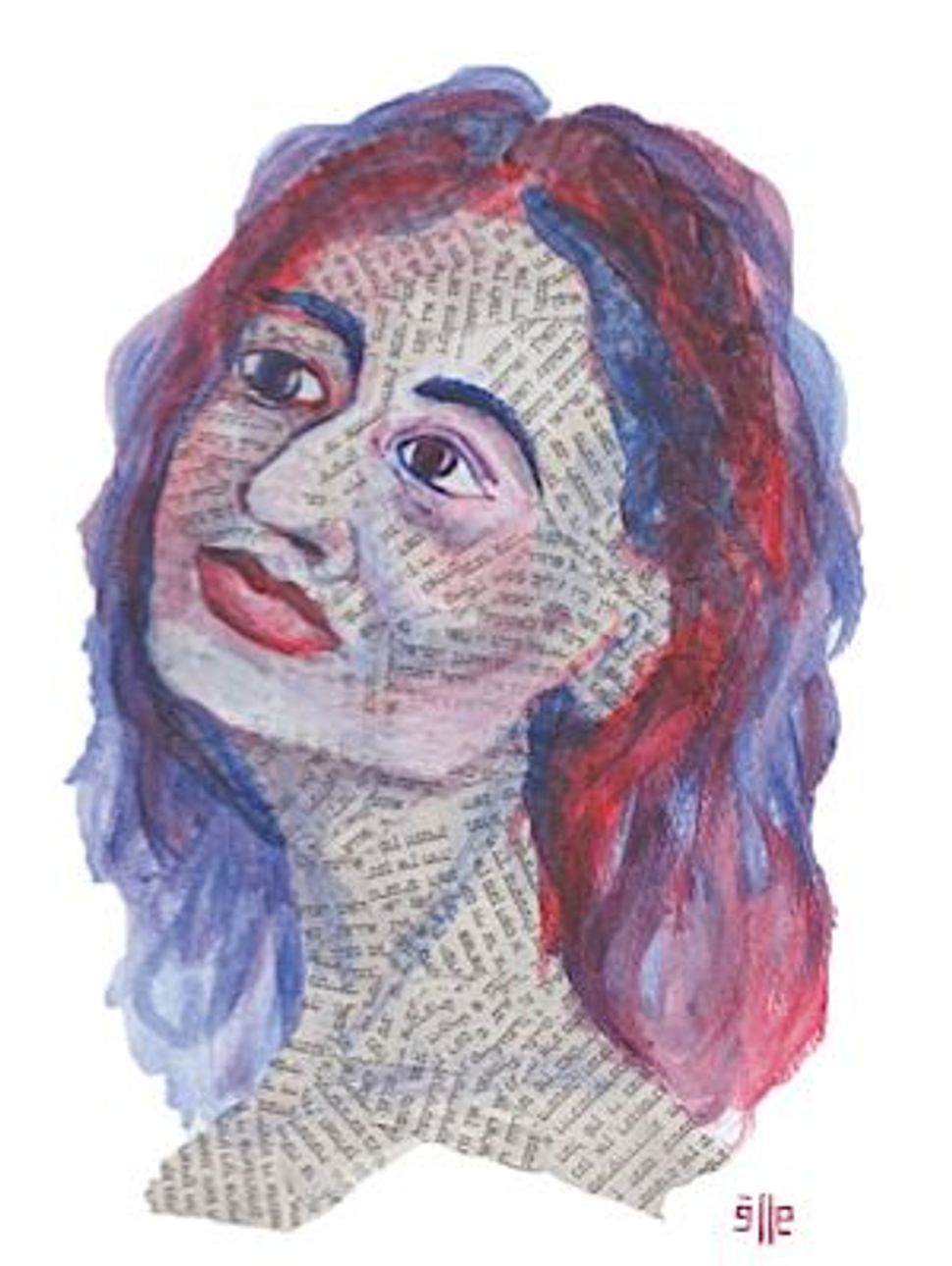 This is the third part of a four-part article originally appearing in the Spring 2011 issue of Lilith Magazine. Read the first part here and the second part here. 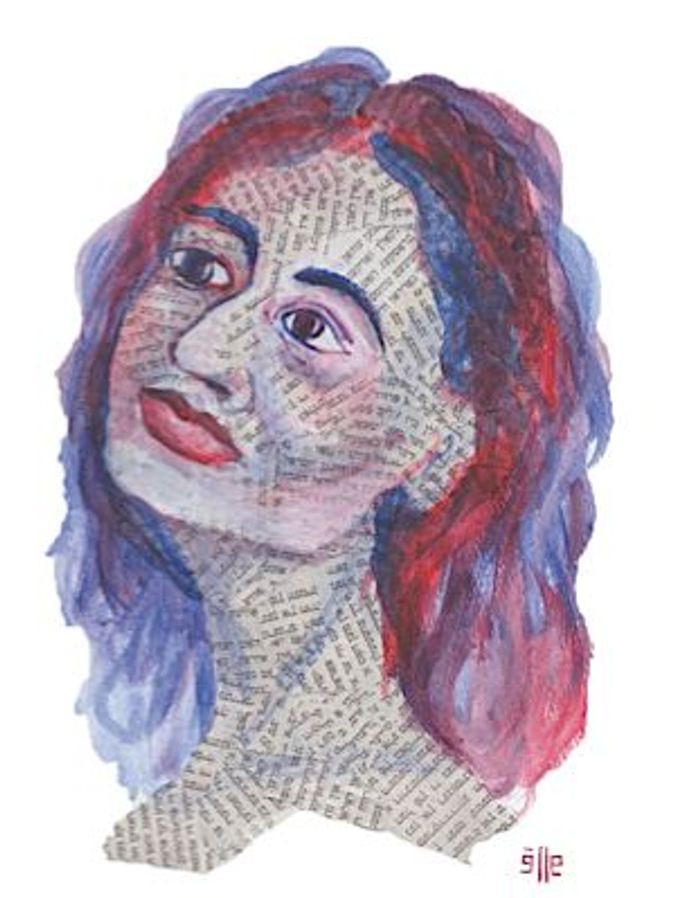 When couples married they did not necessarily become autonomous heads of their own households. Many a new bride — often a teenager in an arranged marriage — moved in with her husband’s family. There she lived under the control of a stranger, her mother-in-law. A large repertoire of proverbs and songs describe the conflict and the lack of empathy in these relationships between women:

A mother-in-law and a daughter-in-law in one house are like two cats in one sack.
A shviger un a shnur in eyn hoyz zenen vi tsvey kets in eyn zak.

The mother-in-law has forgotten that she too was once a daughter-in-law.
Di shviger hot fargesn az zi iz amol aleyn geven a shnur.

Several of these kinds of songs and sayings are from Robert Rothstein, who compares the fate of married women in a paper “The Sad Lot of Women in Ukrainian and Yiddish Folksongs.” He quotes folk proverbs of the two side-by-side communities. Ukrainian proverbs point to a greater level of domestic violence: “When your own mother beats you, it does not hurt so much, while a mother-in-law beats worse with words than with her fists.” Rothstein says that there is no parallel in Yiddish for the harrowing Ukrainian proverb in which a mother teaches her son how to punish his wife — beating with a poker, whipping, offering instructions for binding the wife with wire.

Faced with a parallel loss of identity and power, young Jewish women’s songs about love and marriage become gloomy and mournful, filled with dramatic depictions of loneliness and isolation. It seems that no matter what a young bride does, she cannot satisfy the mistress of the house.

With this fraught home life, some songs idealize life before marriage and a woman’s relationship with her own mother, in contrast to that with her mother-in-law.

Animosity between new wife and mother-in-law is depicted as a common and expected experience. In the song “The In-Laws” the mother of the bride warns the mother of the groom not to mess with her child. “Tomer vet ir zayn a shlyak, a beyze shviger/iz mayn tokhter oykhet an antic.” “If you turn out to be a shrew, a mean mother-in-law, / My daughter is no slouch either.”

Songs transmitted from mother to daughter offer advice on how to maneuver around a cruel mother-in-law. “Beloved daughter of mine; I will teach you how to be a daughter-in-law. When your mother-in-law returns from synagogue, bring her the golden chair.” In several versions of this song, the daughter follows her mother’s advice to no avail. When the young woman is in labor, her mother-in-law refuses to send for a midwife or permit the daughter-in-law to take in fresh air. In another variant, the young woman, in labor, asks her father-in-law to go to synagogue to pray for her. He refuses, saying “Got vil dikh nisht hobn af der velt.”  “God does not want you to live.” The song ends with the girl’s mother finding her daughter dying in childbirth.