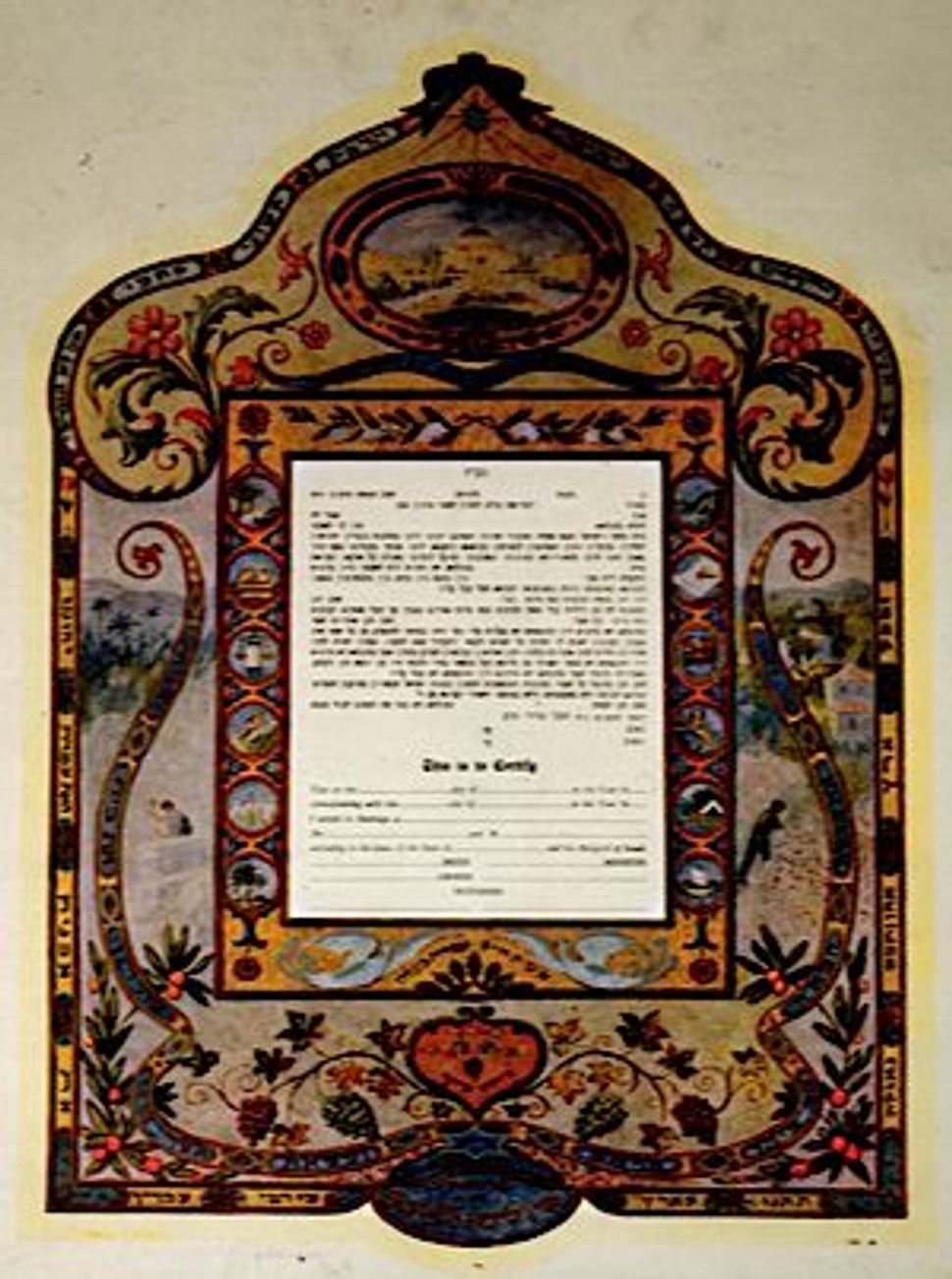 Courtesy of the Jewish Theological Seminary 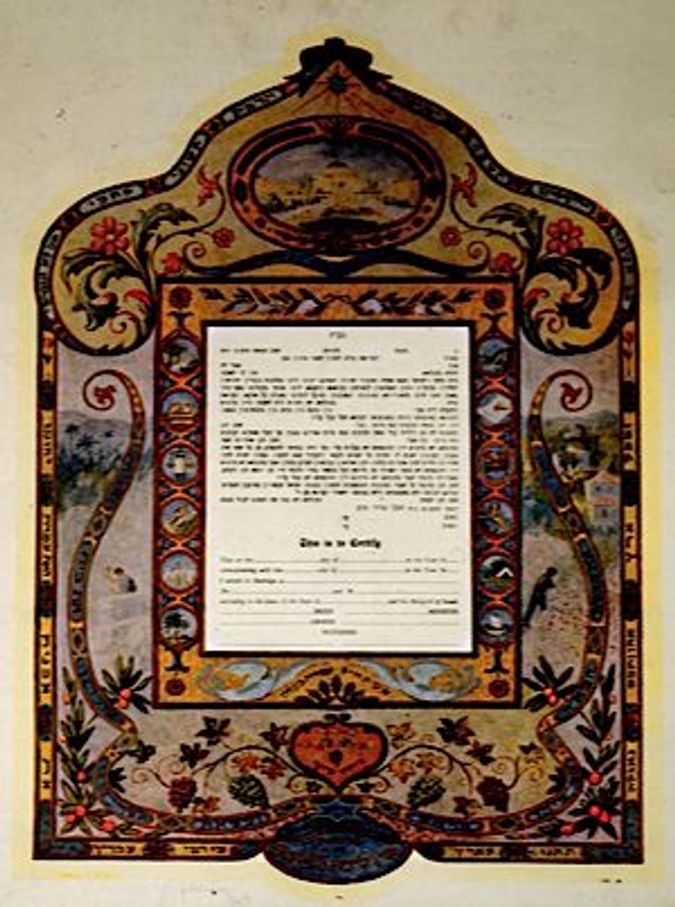 Courtesy of the Jewish Theological Seminary

Now that June is upon us, it’s high season for weddings — and reason enough for The Jewish Museum in New York to mount an exhibition of ketubot, Jewish marriage contracts.

“The Art of Matrimony” showcases 30 different versions of the age-old document. Some hail from the Cairo genizah of the 12th century, others from the atelier of a contemporary artist. Some bear flowers, others fish and still others a sturdy handshake. For all their differences, each ketubah reflects a union of heart and head.

Elsewhere within the museum world, the National Museum of American Jewish History in Philadelphia has gone a step further in its commitment to the ketubah by operating a Ketubah Gallery where happy couples can have this “monumental milestone marker,” as one museum official would have it, made to order. And if that weren’t enough to highlight the central role that the Jewish marriage contract plays, both contemporaneously as well as historically, the most current issue of Images: A Journal of Jewish Art and Visual Culture features a fascinating article by Jeffrey Shandler on the multiple and varied meanings the ketubah has accrued over time and space: at once a legal document and a work of art, a token of steadfastness and an emblem of idiosyncrasy.

In his “Transformations of the Ketubbah; Or, The Gallery of Broken Marriages,” Shandler does more than chronicle the ways in which the Jewish marriage contract has changed its stripes over the years. His account offers a smart and close reading of the mutually constitutive relationship between the ketubah and its context, be it domestic or museological, a matter of ritual or of aesthetics.

Given his subject matter, one expects Shandler’s essay to end with a paean to the power of love or with a salute to the stability of Jewish identity. Instead, it concludes on a playfully ironic and decidedly post-modern note: Jewish museums are blessed with an abundance of Jewish marriage contracts because of the frequency of divorce. The “Jewish public,” Shandler tells us, “have repurposed the museum itself by using it as a repository for their unwanted ketubbot.”

In contemporary America, Cupid’s arrows, it seems, have found a new target.