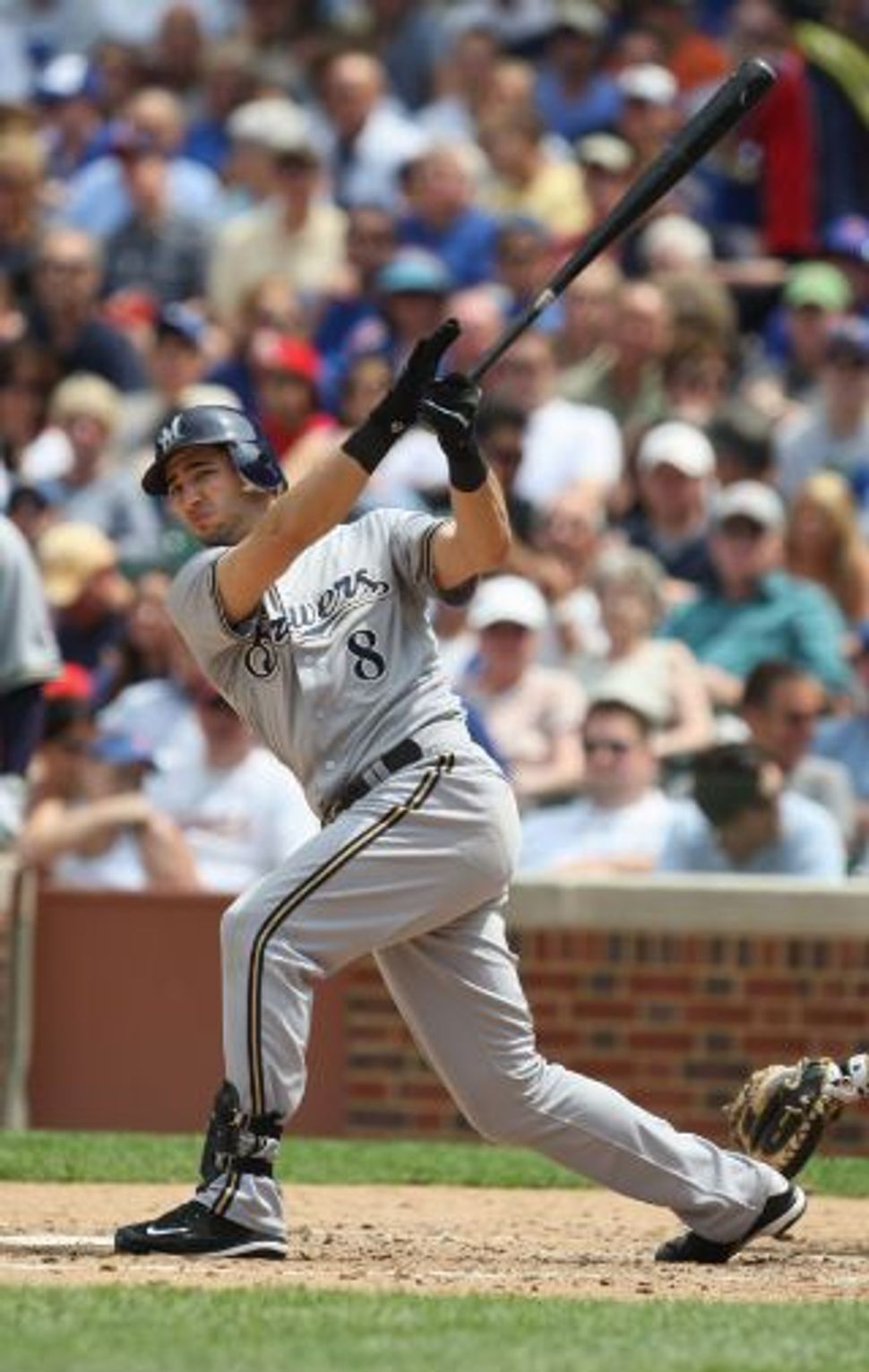 The news is part of the World Baseball Classic’s expansion from 16 to 28 teams, including a 16-team qualifying round, which Israel will be a part of. And according to the Israel Association of Baseball, even non-Israeli citizens of Jewish heritage are eligible to join the team.

Braun and Youkilis probably wouldn’t ditch the United States team for which they played during the last WBC in 2009, but that doesn’t stop a Jew from dreaming. The ideal Israeli team (with help from baseball-almanac.com’s list of Jewish players) would be full of Major Leaguers: legitimate stars like Braun, Youkilis and Ian Kinsler; emerging young talent like Ike Davis, Danny Valencia and Sam Fuld; established pitchers such as Scott Feldman, Jason Marquis and Jon Grabow; and even veterans like Gabe Kapler, Brad Ausmus and Scott Schoeneweis.

While such a team may never come into fruition, the WBC bid is still a great step for baseball in Israel. The only attempt at a professional league in the Holy Land failed when the Israel Baseball League folded after one year in 2007, but over 2,000 youth and adults play the game in Israel today, according to the IAB. In addition, the Israel national team will participate in the 2012 European Championship qualifiers, which will be hosted by Israel this summer.

As for the Israel WBC team, it may resemble a talented major league roster (highly unlikely) or be a ragtag group of underdog amateurs (probably) — but either way, Jewish baseball fans will finally have a home team come 2013.