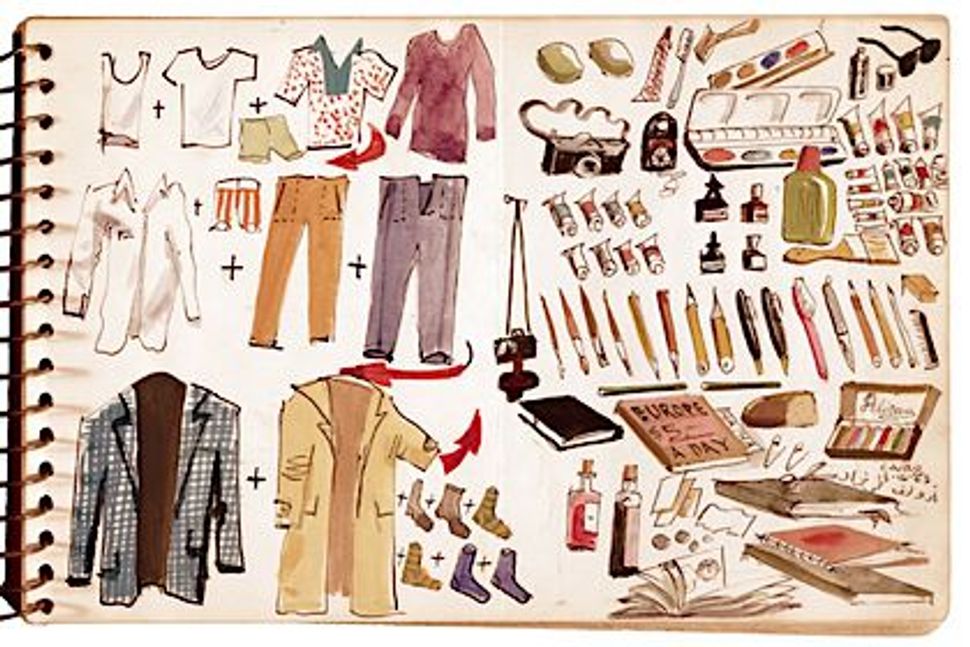 One of my greatest joys and, along with brushing my teeth, one of the great constants in my life, is making lists.

While my abiding affection for ordering, lining up and then crossing out (what pleasure!) the things I need to do every day may strike some as oddly misplaced, I come by this crotchet honestly. My father, you see, happened to be a great one for lists, filling yellow legal pads with line after line of “to-do” this and that.

He was in good company. H.L. Mencken liked making lists, as did Ad Reinhardt and dozens of other celebrated artists and writers whose tabulations are currently on display at the Morgan Library & Museum in a small but winsome exhibition titled “Lists: To-dos, Illustrated Inventories, Collected Thoughts and Other Artists’ Enumerations.”

Some items such as Franz Kline’s grocery list (cornflakes, milk, toilet paper) are rather humdrum. Others such as Eero Saarinen’s list of 13 reasons why he loved Aline Bernstein — Reason #8, fittingly enough, applauds her organizational skills — are more romantically inclined. And still others such as Germain Seligmann’s late 1940s list of household items and artwork seized by the Vichy government are exercises in restoration.

Whatever their contents, these lists give shape, voice and line to the human longing for control.