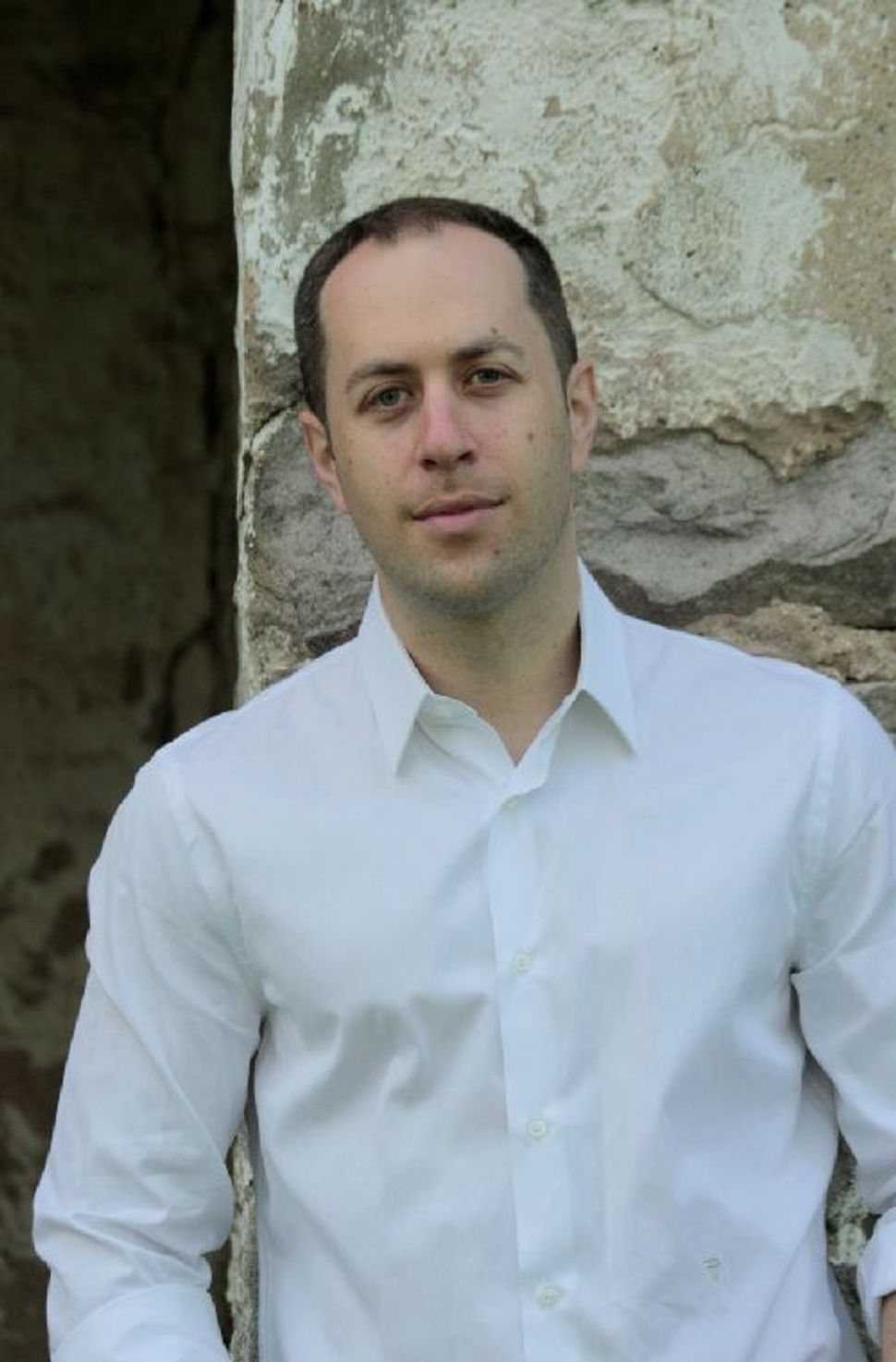 He’s the acclaimed author of three novels and a book of poetry, but Adam Mansbach is taking the literary world by storm with his little irreverent book that could: “Go the F**k to Sleep.”

The book — which resembles a bedtime story and is geared not toward children, but to their frustrated parents — debuted at No. 1 on The New York Times’ best-seller list during the week of June 19. It climbed to No. 1 on Amazon before it was printed. And the sheer magnitude of its popularity on the Web moved up its publication date, October 2011, to June.

Samuel L. Jackson lent his voice to the Audible.com version of the book, Werner Herzog staged a reading at the New York Public Library and Judah Friedlander has done a dramatic reading, too.

Through lines like “The windows are dark in the town, child. The whales huddle down in the deep. I’ll read you one very last book if you swear you’ll go the f**k to sleep,” the book’s narrator pleads with his child to go to bed so that he and his wife can watch a movie.

The Forward’s Lucy Cohen Blatter spoke to Mansbach about his runaway — and controversial — hit.

Lucy Cohen Blatter: You’ve written novels, poetry and essays, but your book, in which a narrator repeatedly tells a kid to go the fk to sleep, is the biggest commercial hit of them all. Are you surprised by the book’s success?**

Adam Mansbach: I’m not surprised that we’re on the best-sellers list, after all the viral attention we got. But I’d say I’m surprised at the success overall. I had no expectations at all for the book. It’s a book that I wrote quickly and whimsically. I thought it was cool, and funny that it would be published.

How did the book come about? Did you write it in your head while putting your daughter to sleep?

Yeah. I put a joke post up on Facebook one day and said I was going to do a children’s book called “Go the F**k to Sleep.” In writing that post, I realized it was a book I could write. It planted the idea in my mind.

But you’ve never read it to your 3-year-old daughter, right?

It’s not for kids. If people read it to kids, that shows a lack of common sense…. There are things that should be kept away from children… whether it’s a steak knife or an inappropriate book.

What does your wife think of the book?

My wife likes me to point out that she puts our daughter down to sleep more often than I do, which gives me time to write stupid books about it.

Your last book was very different. Can you tell us a little bit about “The End of the Jews”?

It’s a novel about the relationship between blacks and Jews. It’s something that dovetails my experiences as someone who crossed between different worlds — whether it was being a roadie for a jazz band or someone who was involved in hip-hop culture. The relationship between blacks and Jews is something that also interests me historically. It’s been both fraught and collaborative.

Is being Jewish a big part of your identity?

Religiously, no. No one in my family has been observant for generations, but we all identify with being Jewish. Being Jewish is a big part of my artistic sensibility and my humor.… I think it gives me a certain take on the world on a literary level.

Only if it makes sense. I’m not just going to do something that’s cashing in on this success. I do want to do a G-rated version for kids. My editor read a G-rated version to his 5-year-old son, and he thought it was hilarious.