Four-Legged Chicken: Kosher or Not? 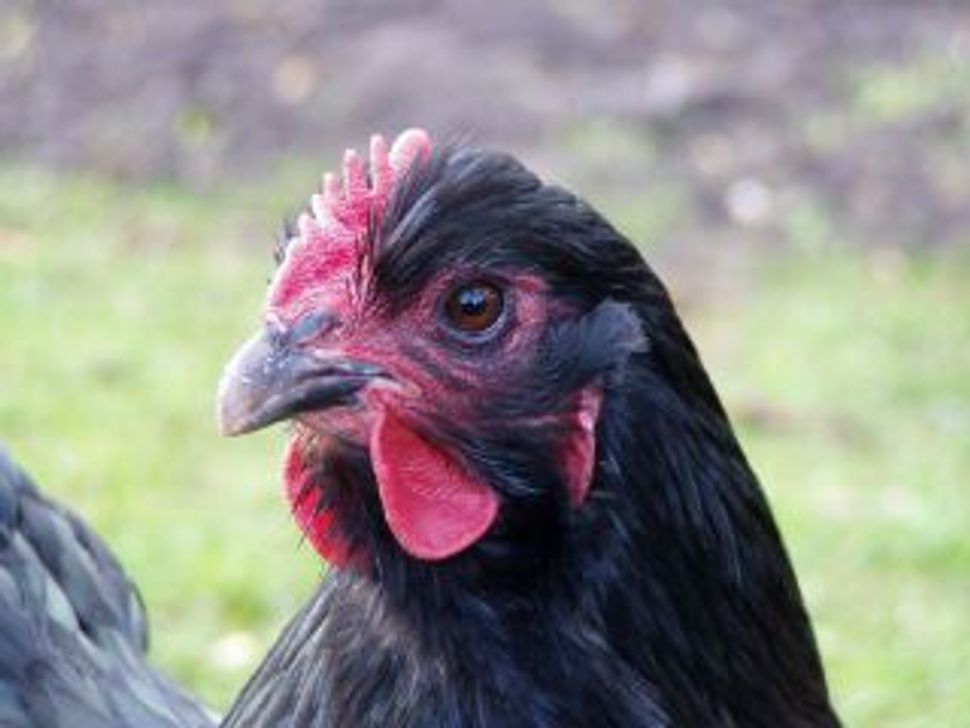 Turkey? Kosher. Pig? Not kosher. Four-legged chicken? We’ll get back to you.

That’s the discussion currently under way at a Jerusalem butchery, where experts in kashrut are gathering to decide the fate of a four-legged bird slated to make a nice schnitzel or roast. The chicken, raised in the ultra-Orthodox neighborhood of Mea Shearim, may avoid a bloody end because of its extra appendages, with rabbis deciding its destiny based on the structure of its legs.

Chickens with an extra leg are more common than The Shmooze would have guessed. Slaughterhouse owner Yoel Kroish commented, “I’ve seen three twice, [but] four is a little strange.”

Even if the bird is deemed kosher, it may get to live because of its unique body type — rather than than butcher it, Kroish may sell it to a curious bidder.

Four-Legged Chicken: Kosher or Not?