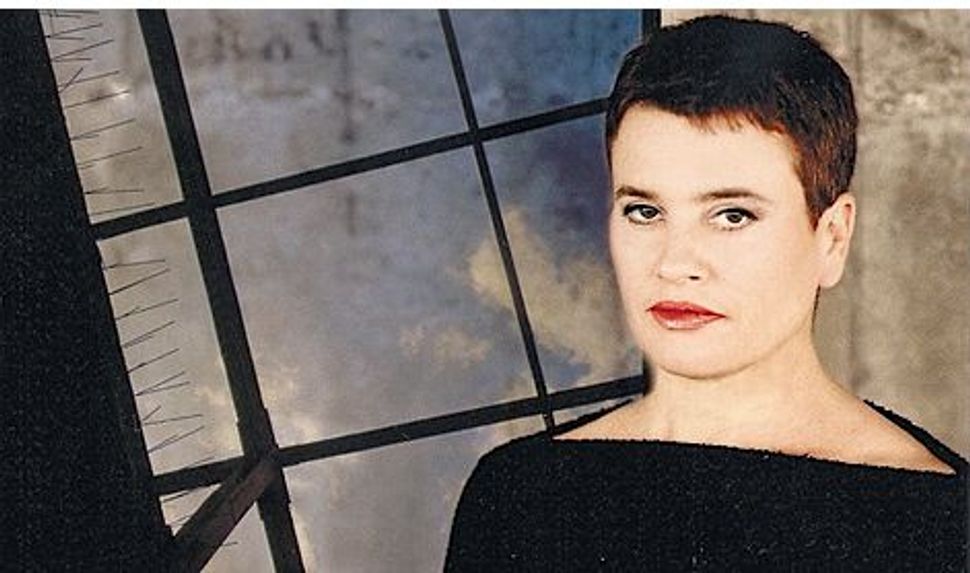 Image by Courtesy of Yael Levy 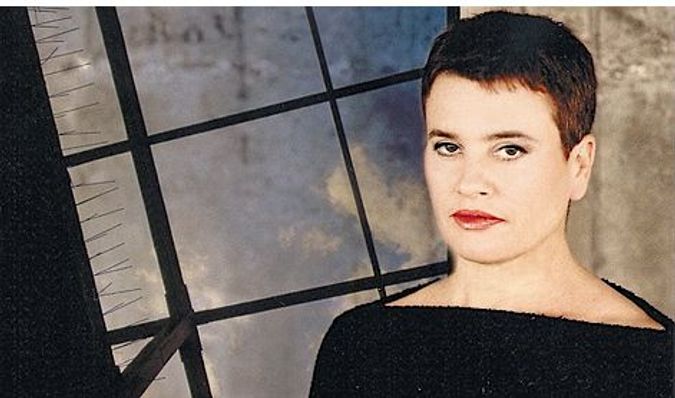 Image by Courtesy of Yael Levy

Yael Levy launched her new album, “A Green Island in the Sea,” at the OzenBar in Tel Aviv about 10 days ago. The first half of the show was heart-rending for all the wrong reasons: Levy didn’t sing the way she should have. Her voice wasn’t calibrated, she seemed distracted, and in a few songs she really seemed lost, despite a supportive audience.

“I’d like to start over from the beginning,” she said half an hour into the show, and repeated herself 10 minutes later. If Koby Orr had been there, he might have written, “I want to hold her hand.”