Q&A: Ivy Barsky on 9/11, Work-Life Balance, and the Future of Jewish Museums 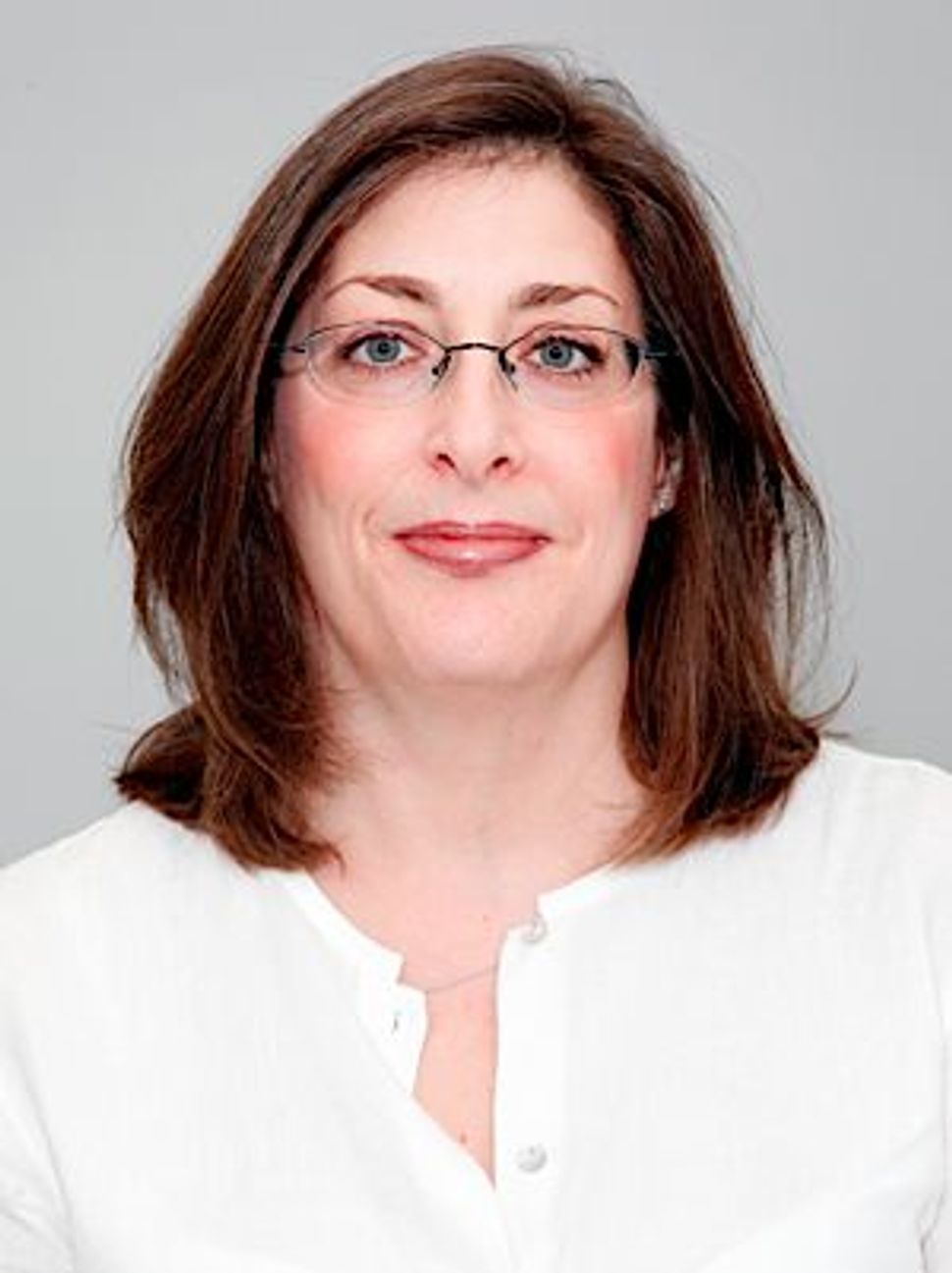 Ivy L. Barsky is changing museums, cities and American Jewish culture. As deputy director of the Museum of Jewish Heritage — A Living Memorial to the Holocaust, located on Battery Place in Lower Manhattan, Barsky worked to convey the Jewish experience through the stories of survivors. Now, as she becomes the director and chief operating officer of the National Museum of American Jewish History in Philadelphia, she will be interpreting it through the story of this country’s Jewish community. Barsky spoke to The Arty Semite on July 1, her first day at the NMAJH, about her work at these two institutions and the role of museums in American Jewish culture.

Renee Ghert-Zand: What do you see as the role of museums in the American Jewish landscape?

Ivy Barsky: As the world gets more plugged in and so many human encounters are happening electronically and virtually, there’s something really special about real authentic interaction with other human beings and real artifacts, and that’s what happens in a museum. I think that aside from those experiences we have in nature or in a house of worship, experiences in cultural institutions are the ones that make an impact on people’s lives. So I think we have a huge responsibility and a huge opportunity.

In the Jewish world in particular, as everyone grapples with what to do with unaffiliated and interfaith families, the museum is the safest, best place for Jews and interfaith families to feel pride in, and to learn about, their Jewish heritage. It’s a way to feel Jewishly identified in an intellectually and emotionally challenging way without being overwhelmed. It’s a way to start asking about that heritage and history and to be engaged with it.

How have Jewish museums in this country changed over the past few years?

Certainly there are now more of them, and they have become much more professional. Fifteen years ago there were very few big, serious Jewish museums. Now Jewish museums are really doing the highest-quality education programs and building projects.

I also think that a lot of Jewish museums are coming to different conclusions about what their Jewish identity really is. I think there are museums moving away from their Jewish content because they’re worried about audiences and have become a little generic, or lost their way a little bit, or become a bit shy about their Jewishness. I think it’s a shame. I think it’s an interesting enough story to let the center hold, but to look at the universal applications and the diversity within Judaism. That’s an ongoing process and I think different museums are in different places in that inquiry, that journey.

At NMAJH, we will hang on to the centrality of its American Jewish identity, but still make sure that it’s a museum for everyone, that it has relevance and resonance for visitors of all types — for all Philadelphians, and as a national museum, for all national and international tourists and visitors.

As you look back at your decade and a half at the MJH, what do you consider to be your greatest accomplishment there?

I say it with a little bit of hubris, but I think MJH has one of the best education departments in the Jewish museum and museum world. I think we are a pretty smart education operation that really caters to visitors in an interesting way.

I am also proud of the staff and the community we created there. In the past month I’ve been reading through many goodbye and thank you notes from young women who have been inspired by being able to strike a balance, however imperfect, of being committed to a mission-driven institution and also being really dedicated to their kids. That’s very gratifying.

What was your greatest challenge at the MJH?

There were many challenges, but the headline was September 11. Everything else pales in comparison to that. It really changed our entire perspective. We got closer to our colleague institutions, and we took more seriously the role we have within the global community in a way we hadn’t thought about before.

What are your priorities as director of the NMAJH?

One of the things that I want to focus on my first year here is making sure the core exhibition works — just getting to the basics. So much of what we do relies on how we conceptualize it in the beginning — making sure we’ve got the infrastructure right, the right goals, the right mission, the right language.

How do you anticipate that your work at NMAJH will differ from that at MJH?

The major difference is that this is not a Holocaust museum. So much of the experience at MJH is driven by the survivor experience. They’re the people I would keep in my head when we were working on stuff. I am going to miss that piece of it, because it’s such a huge motivating factor and there’s such a sense of urgency in that.

Some people think that MJH is the lachrymose Jewish story, and NMAJH is just the happy Jewish story. But any immigrant or minority group recognizes that this, too, is a struggle. Not the same kind of struggle as the Holocaust, but the struggle for the freedom to be part of a democracy, the struggle to assimilate, the struggle against assimilation. But we can have a lot of fun here, too. There’s a whole section on Jewish camping, a whole section on the move to the suburbs that takes a pretty jaunty look at what the ‘50s and early ‘60s looked like. So there’s a lot of fun stuff we couldn’t have done at MJH. It’s nice to look at some of the lighter side of American Jewish life.

Q&A: Ivy Barsky on 9/11, Work-Life Balance, and the Future of Jewish Museums