Tel Aviv Brings Out the DJ in Moby 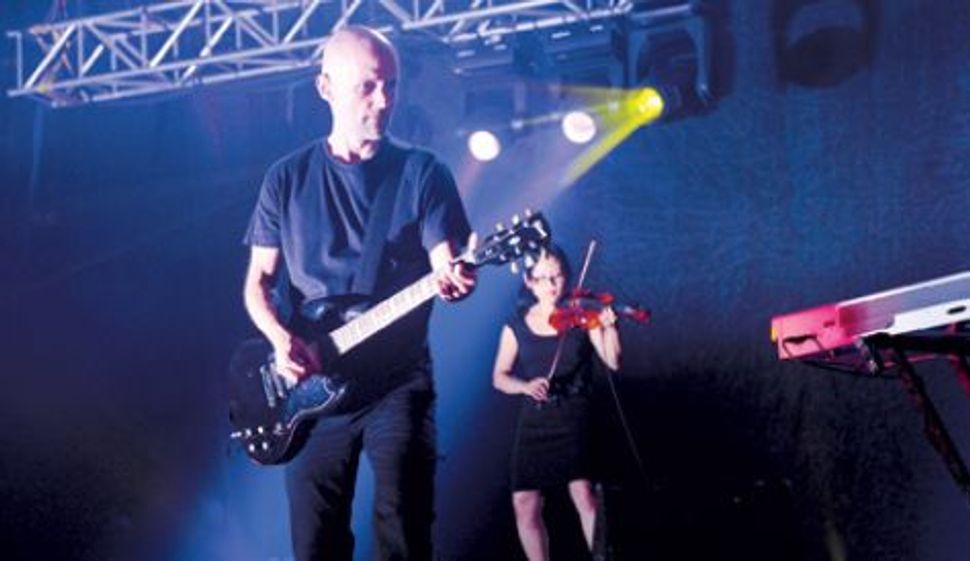 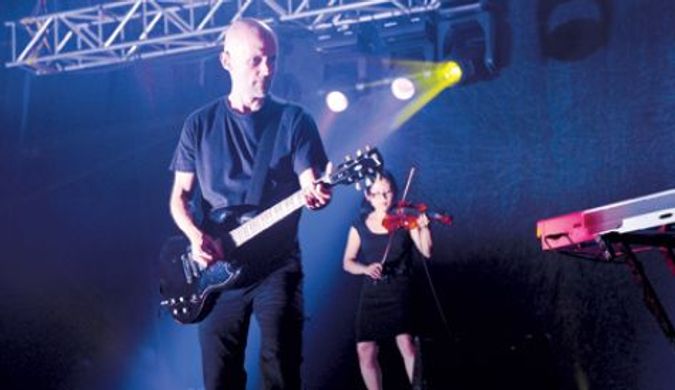 Moby began his career as a DJ in the United States 20 years ago. At the end of the ’90s he turned, surprisingly, into a pop star who liked to wield a guitar — even though he doesn’t really know how to play. He was, and remains, a record spinner — although this isn’t obvious on his most recent albums. But in his performance July 12 at the Picnic Festival in Tel Aviv, the DJ in Moby was resurrected. He cut a great appearance thanks to his disk jockey instincts.

Moby, who was born in New York as Richard Melville Hall, neither spins records nor juggles laptops. His actions are not that of a DJ, but his strategy is. The most important characteristic of a DJ is the ability to create an exciting musical continuity, with no dead spots, and with a dynamic that builds up and releases tension. Moby accomplished this like an expert engineer. The content wasn’t always high-level, but the machine thundered forward from the first moment until the last. Since there have been several appearances in recent years by artists with electronic tendencies that did not sweep us away (Air, MGMT, Zero 7), Moby’s success at doing so is not something to be taken for granted.

Tel Aviv Brings Out the DJ in Moby