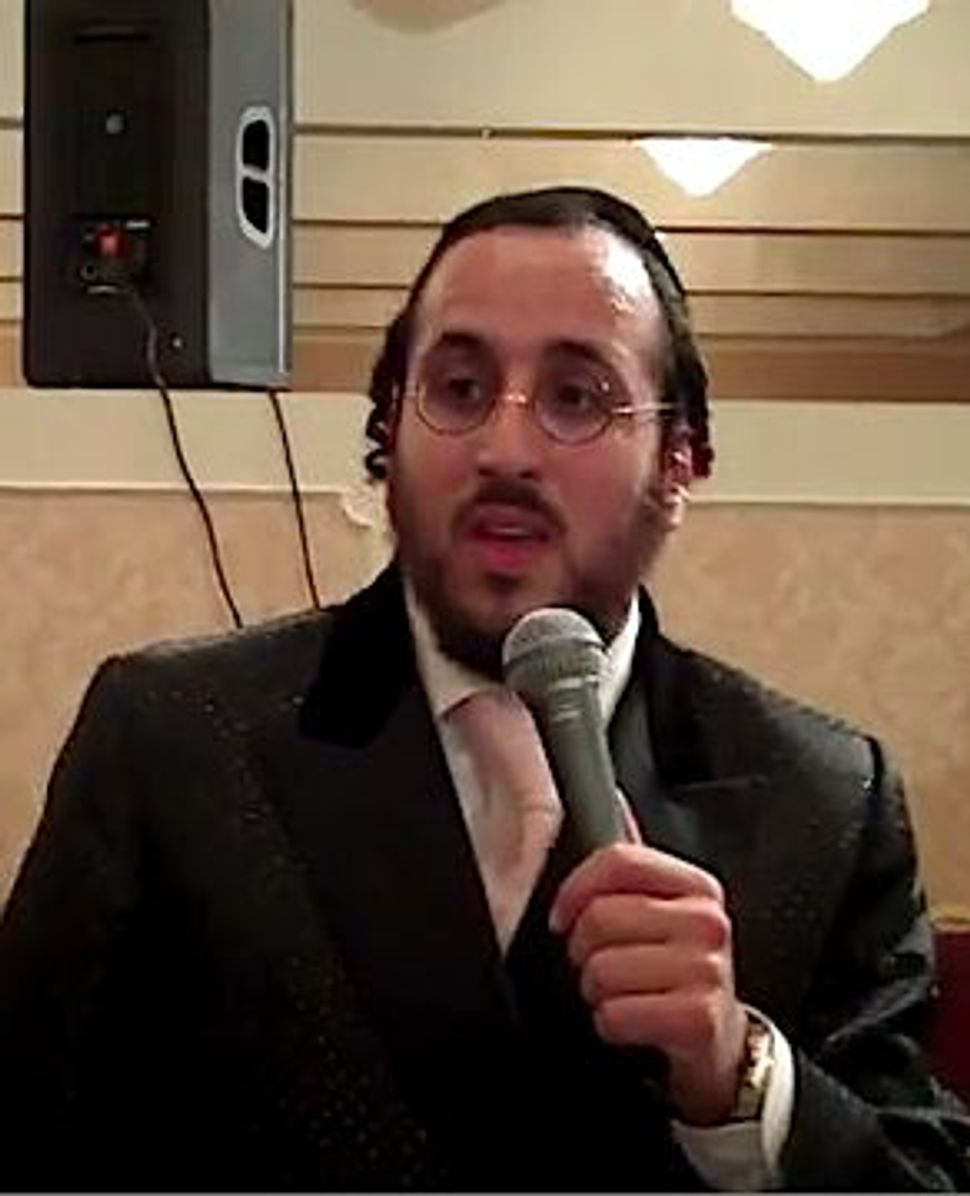 One of the first is a video, released July 14 by the well-known singer Lipa Schmeltzer. While Schmeltzer may be well-intentioned, the timing smacks more of self-promotion than of anything else.

Schmeltzer is not the only one to respond to the tragedy in this way. Today, the singer “Shauli” released a song titled “Feelings” on his Facebook page that includes the lyrics, “His angels will hold you in their arms so that you won’t be hurt anymore.” Reliable sources tell me that other artists have songs in the works as well.

The spectacle of artists rushing to be the first to capitalize on a tragedy by releasing a new song dedicated to the victim is disturbing. To me, it feels as though they are exploiting both genuine sympathy as well as the voyeuristic tendencies of people following the story.

The same thing happened after the 2008 terror attack in Mumbai, in which Rabbi Gavriel and Rivka Holtzberg, the directors of Chabad-Lubavitch of Mumbai, were killed. Shortly afterward, Schmeltzer released “Letter to Moishele,” a song addressed to their toddler son, Moshe, who survived the attack. Several other religious artists released songs as well, including Yossi Green’s “Shir Hashluchim.” (You can find a list of many of those songs here.)

Another part of this trend that I find off-putting is the lack of subtlety or nuance. In many cases, the songs hit you over the head with their lyrics, which include details that would best be left unsaid. In his new video, Lipa imagines the future, describing Leiby as a grandfather surrounded by happy grandchildren. Then, after painting the happy picture of what could have been, he explains how that will never happen. The portrayal of the tragedy in such an unsubtle and unnecessary way strikes me as insensitive. Imagine if Leiby’s family were to hear it now!

For artists who are moved to respond, perhaps it would be worthwhile to record a song and then sit on it for a bit, allowing time to consider whether or not to release it. Even if a song is worth doing, the artist should at least wait until after the shiva or shloshim. More rapid releases are made possible by the Internet, but that doesn’t allow people to process what happened, or to grieve. What’s more, not every tragedy needs an emblematic song immediately, if at all.

Clearly, judging by the number of people sharing the video on Facebook and blogs, it seems that many disagree with me. And yet, I wonder if these songs affect people’s ability to absorb, reflect and just feel, without being spoon-fed a packaged response.

When I look at the songs religious singers have been creating in response to horrific tragedies, I am generally unmoved. Even if a song must be written (a premise I question), why does it need to be so explicit? For me, nuance and subtlety work much better than overdone pathos. And sometimes the words that aren’t spoken, the songs that aren’t sung, are the ones that say the most.