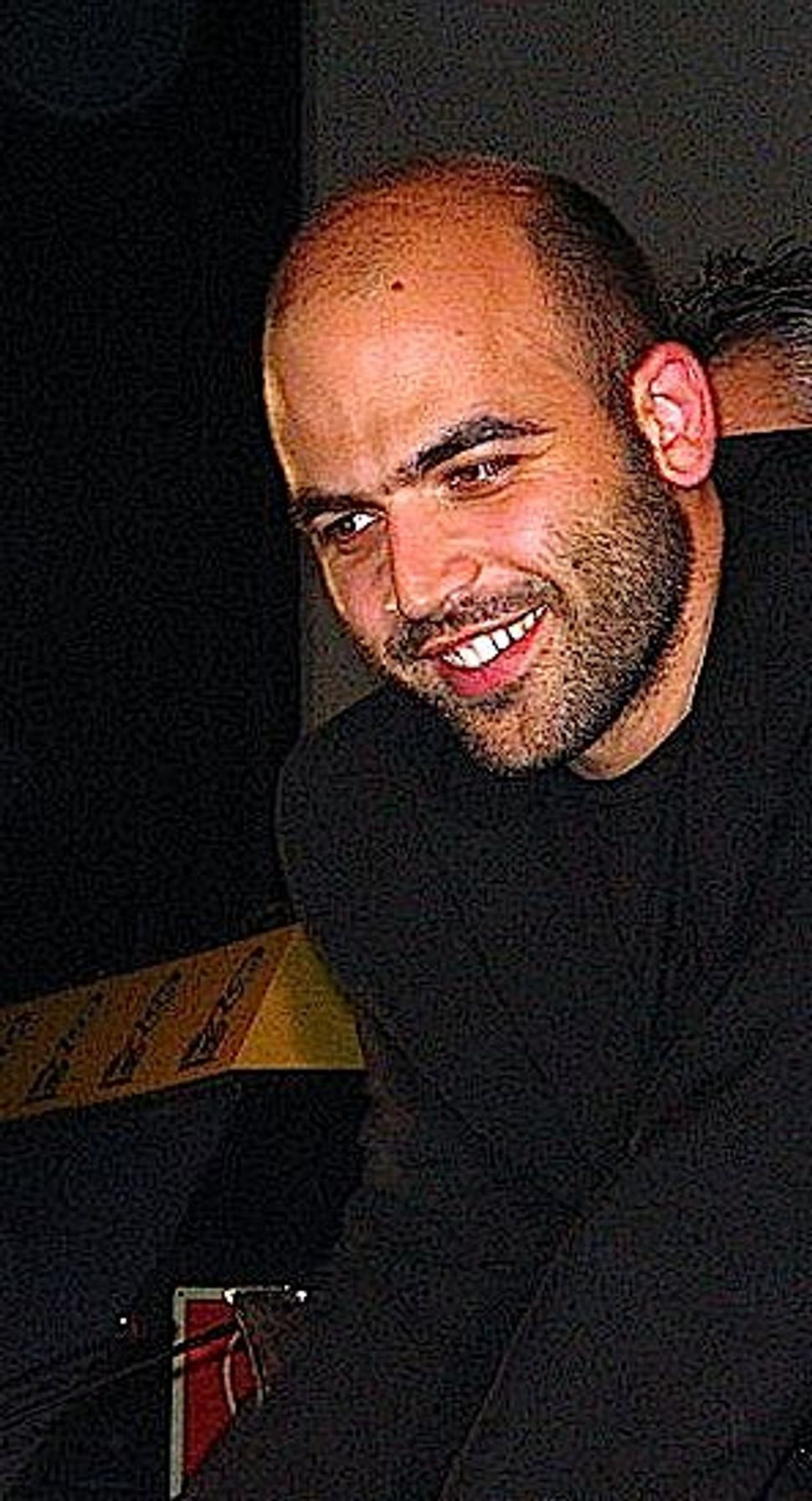 To paraphrase Samuel Johnson, when a man knows he is to die shortly, “it concentrates his mind wonderfully.” 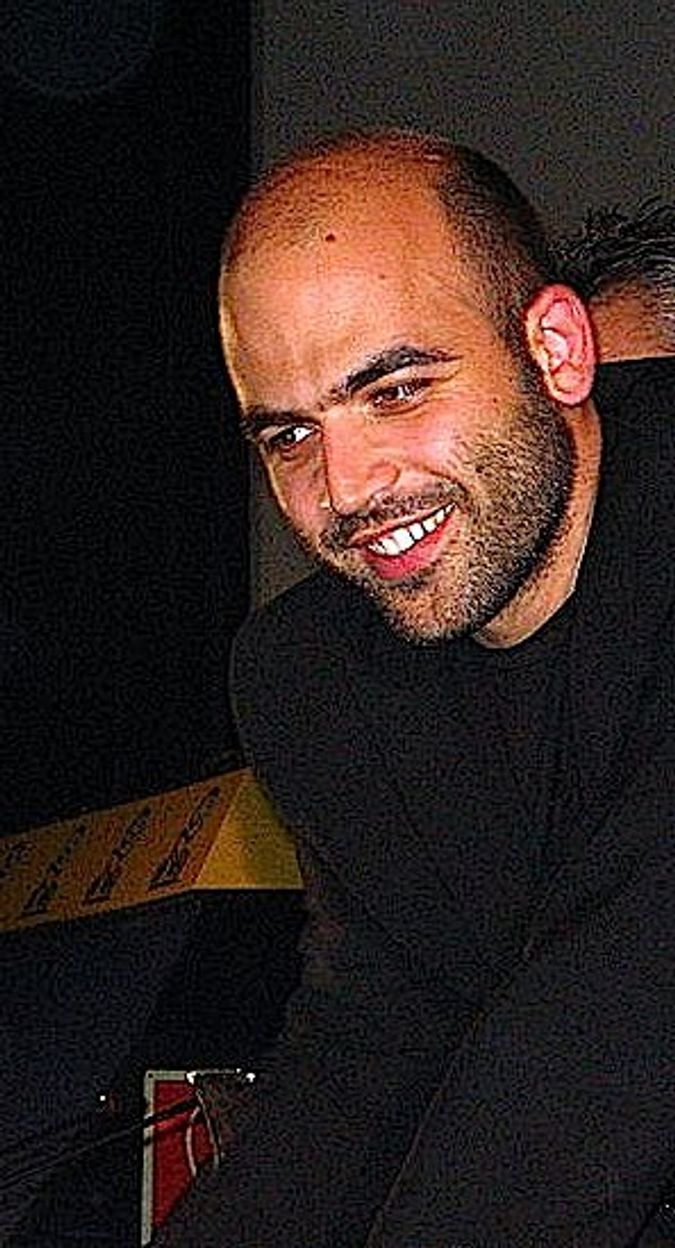 The young Italian Jewish journalist Roberto Saviano, under threat of imminent death from angered mafiosi after his 2006 “Gomorrah: A Personal Journey into the Violent International Empire of Naples’ Organized Crime System”, has decided to concentrate on Isaac Bashevis Singer.

Such, at least, is the conclusion to be drawn from “The Demon and Life,” a 2005 essay newly translated in Saviano’s “Beauty and the Inferno,” a collection of articles out in May from Maclehose Press.

Naples-born Saviano, whose Jewish mother Miriam Haftar hails from the Ligurian region of north-western Italy, is firmly attached to all of his roots, raising hackles in Italy by his support of the state of Israel. In October 2010, Saviano sent a video message which was viewed at the politician Fiamma Nirenstein’s event in Rome “For the Truth, for Israel,” arguing against the “de-legitimization of Israel” and reminiscing about how when he was a boy, his maternal grandfather would speak to him about Jerusalem. Saviano seems to see Singer as a mystical-magical grandfather figure, asserting that Singer “seemed in his later years to have become less of a prophet and more like one of his benevolent and terrible demons, with pointed ears, a Mephistophelean smile, bald pate and sharp, beady eyes.” Saviano specifically praises Singer’s prose as:

[a] florilegium of images and stories transformed from the Hebrew tradition. The Torah and Zohar, for him, were not just holy texts and religious references but symbolic labyrinths he used to interpret the trials of daily life.

Saviano became fascinated by Singer shortly before his own daily trials included being forced to live as a fugitive with a constant police guard, following threats by Neapolitan mafia kingpins. If Saviano’s enemies are powerful, his admiring defenders are no less significant. The acknowledgments section of “Beauty and the Inferno” includes thanks to Elie Wiesel for being “among the first to sign a petition” expressing “solidarity with my situation,” as well as Rita Levi Montalcini, the 102-year-old Nobel-Prizewinning Italian Jewish neurologist, who intervened on Saviano’s behalf with Italy’s government “when things got tough for me,” and Shimon Peres, “who offered me refuge in Israel.”

Saviano’s appreciation of Singer suggests that he agrees with Elie Wiesel and Primo Levi, whom he lauds in another essay for being able to forgive humanity for their sufferings, even if they may not have forgiven their main persecutors.

Watch Saviano speaking on his Jewish roots in 2010.