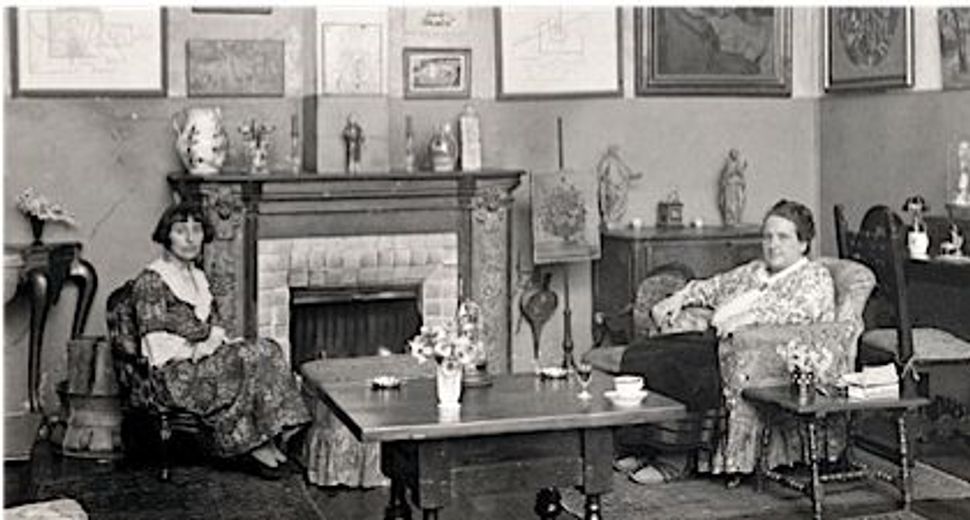 If one security guard had his way, holding hands would be forbidden to lesbian couples at Gertrude Stein exhibits. 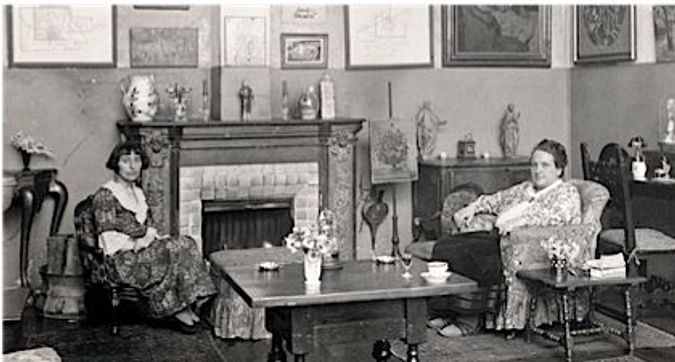 According to the San Francisco Chronicle, two women were thrown out of the Contemporary Jewish Museum on July 17 after being told that they were not allowed to hold hands on the premises. Daryl Carr, a spokesperson for the museum, told The Arty Semite that the guard, who works for a private security company, was not representing museum policy.

That’s a relief. If a gay couple can’t hold hands in San Francisco, at an exhibit devoted to one of the most famous lesbian artists in history, where could they?