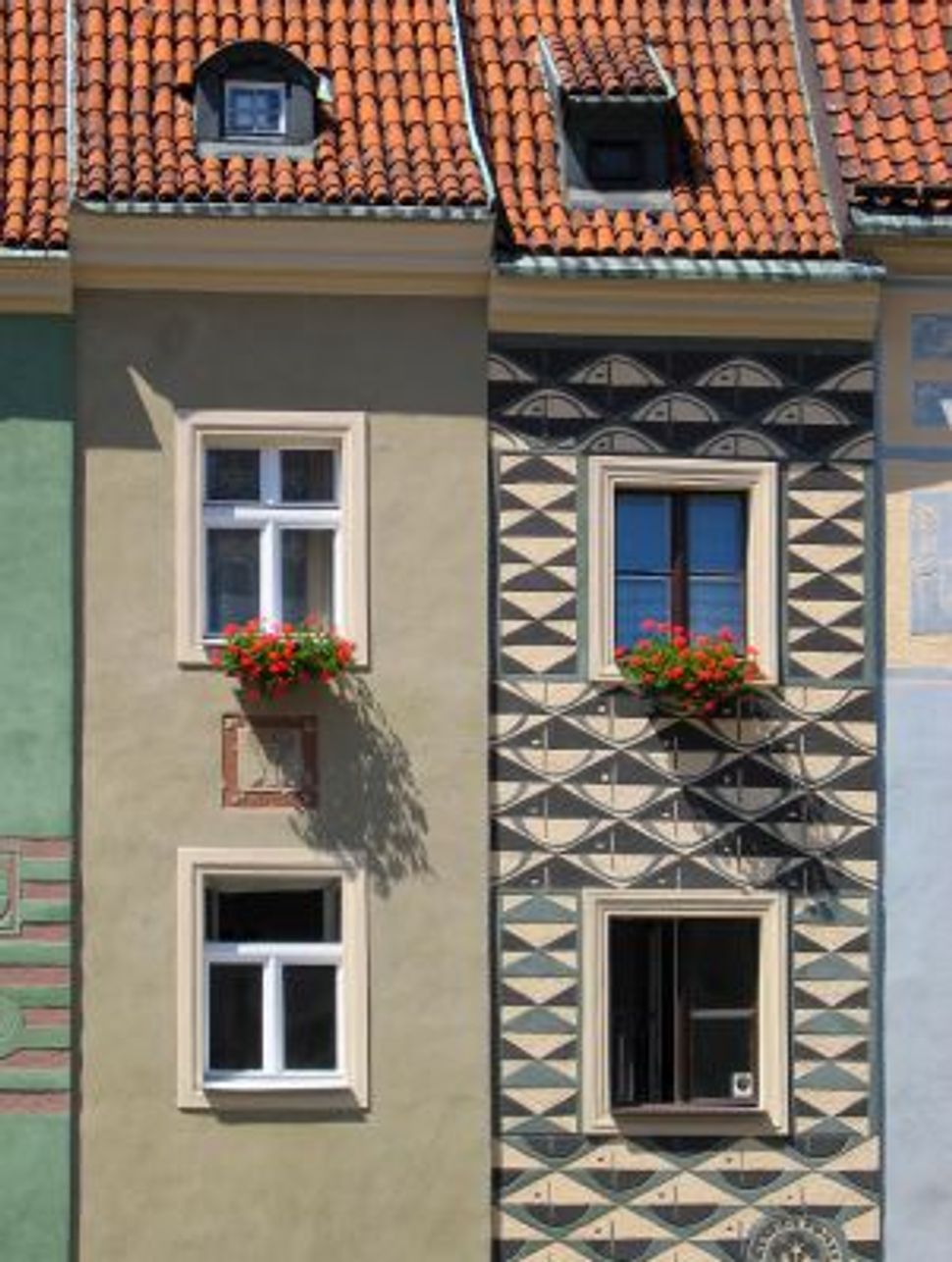 According to the Toronto Star, Keret will become the occupant of the “world’s skinniest house”—a four-story, five-foot-wide modernist structure to be completed by winter.

Located in an alleyway between a 1960s office tower and an apartment building, the home “includes two livable floors, complete with a bedroom, living room, bathroom and kitchen. It will be furnished with a kitchen table, bed, bookshelf and a ladder to connect the two floors,” according to the report.

Since Keret lives most of the time in Tel Aviv, he’ll use the space primarily as a studio, architect Jakub Szczesny told the paper. “There is talk of the house being used as an artist’s residence when he’s not occupying it,” the paper reported. The architect originally intended the building more as an art installation than a home, the Star said. “My idea was to start with Etgar…to attract him to this place,” Szczesny said. “Everyone loves him here. He represents a new Israel for people.”

In an e-mail, Keret told the Star he had thought the idea was “some kind of (Candid Camera) hoax” when first approached about it. “But after meeting the architect here I realized that he had given it a lot of thought and that it is seen by him more as a work of art that relates to my family biography and esthetic choices in writing than as a pragmatic living space.” Keret, who is of Polish origin, told the paper he visits Poland about once a year. “While his parents met in Israel, his mother was born in Warsaw and lost her entire family in the Warsaw ghetto during World War II. Keret’s father is from Baranovichi, a city that was a part of Poland but now belongs to Belarus. He, too, is a survivor of the war.”

Keret’s books have been published in 29 languages in 34 countries. In 2007, Keret and his wife, poet Shira Geffen, won the Cannes Film Festival`s Camera d’Or prize for their film “Jellyfish.”