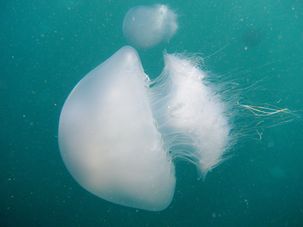 One Israeli startup is attempting to use dried jellyfish carcasses to create super-absorbent bandages, tampons and diapers 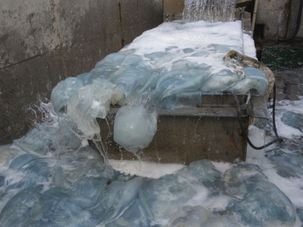 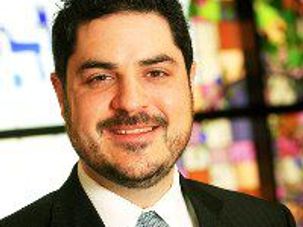 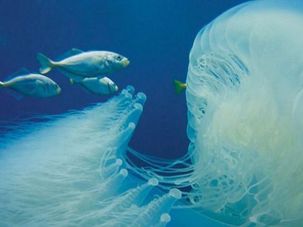 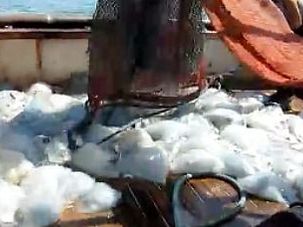 A seasonal swarm of jellyfish arrived on Israeli beaches over the past few days. The stinging aquatic pests are making life miserable for swimmers. 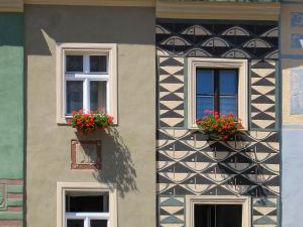 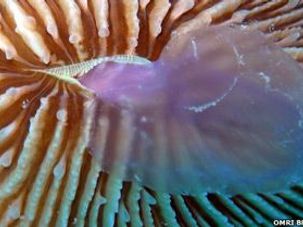 For the first time ever, coral has been recorded as eating jellyfish, the BBC reports.