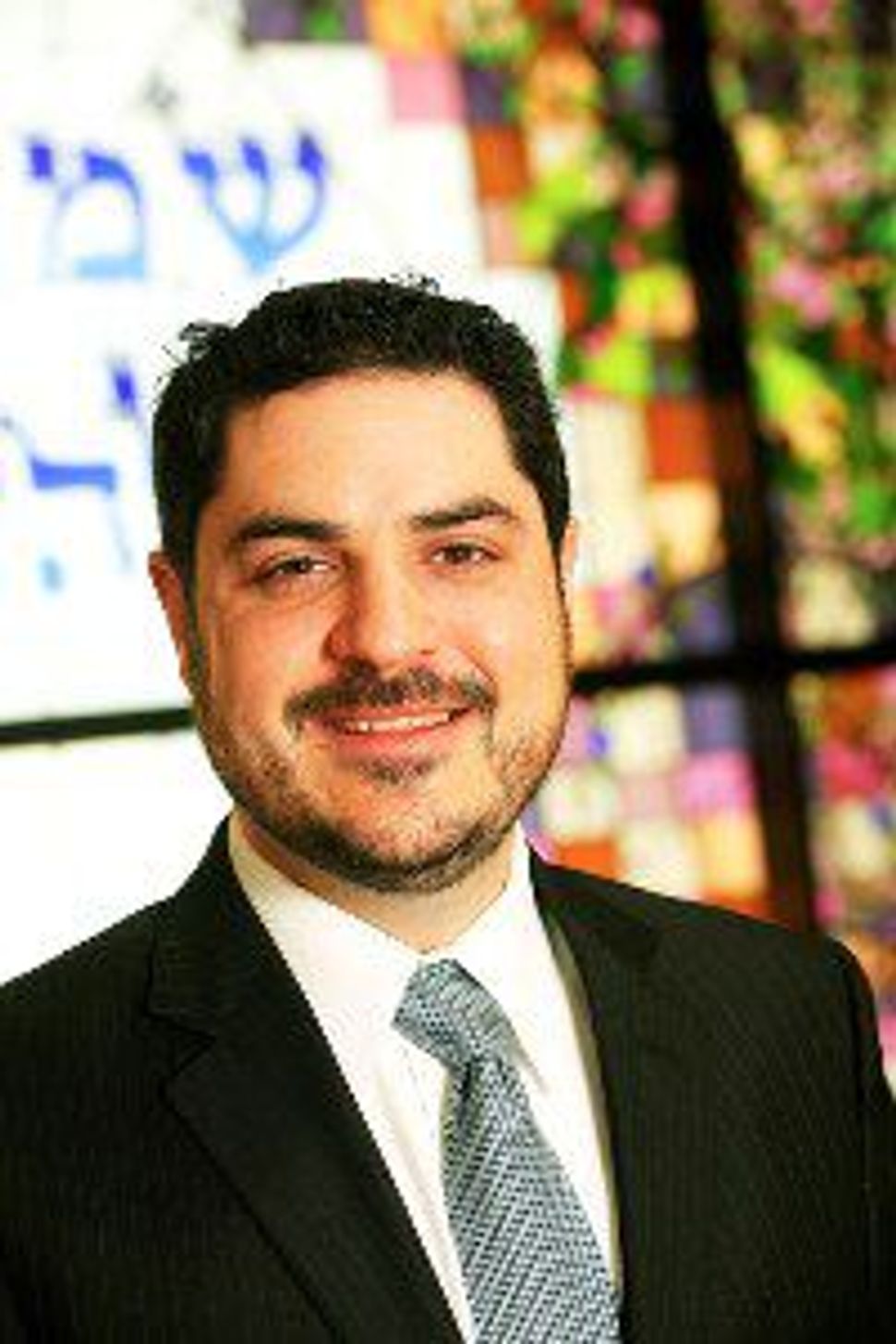 In 1973 Stanley Cohen was the first to take a gene out of one bacterium and place it in another. His work led to the development of genetic engineering, for which he won the Nobel Prize in 1986. Since then, the genetic manipulation of DNA has been nothing short of a Copernican revolution in science and technology. It’s true of food as well. In 2010, the National Academy of Sciences published a report that said genetically engineered crops are good for farmers and the planet. These crops pose many dangers, however—including health implications, reduction of diversity and the possibility of cross-contamination with non-GMO plants.

What is the Jewish view of genetically engineered crops? Not surprisingly, there are differing—and complicated—opinions. A rabbinic colleague, Avram Reisner, wrote an erudite teshuva (Jewish legal opinion) for the Conservative movement outlining many of the issues. Here are some (oversimplified) considerations:

MIXING: For starters, there’s a concept in the laws of kashrut that when two ingredients are mixed together intentionally and one ingredient is kosher and the other nonkosher (no matter how miniscule), the mixture is rendered nonkosher (Shulkhan Aruch Y.D. 98ff). This is especially true if the nonkosher ingredient changes the food, such as adding milk flavor to a meat sauce. One could easily think that any food containing genes from a nonkosher animal immediately would be considered treif.

However, Reisner and leading rabbis of the Orthodox Union point out that microscopic transfer cannot be considered in the case of kashrut. They argue that if microorganisms such as bacteria were taken into account, we couldn’t breathe the air or drink the water (Arukh Hashulkhan, Y.D. 84:36). (Remember the New York water scare a few years back?) Thus, a sub-microscopic transfer of genetic material seems, well, immaterial. On the other hand, one could argue that the accidental inhalation of a micro-bug is different than changing the genetic makeup of our food.

KILAYIM: In Torah, there is a specific prohibition against mixing animals, plants and even cloth from differing species (Lev. 19:19). For example, you can’t mate a donkey and a horse to create a mule, nor can you graft multiple species of fruit onto a single tree. It’s easy from here to see why genetically engineered crops would be prohibited. But in the rabbinic tradition, there is open debate about whether these laws of kilayim (mixing) are universally applicable . The most lenient position, states that these laws are NOT applicable to non-Jews, and in some cases not applicable at all. On the other side of the debate, the laws of kilayim are universal, as one commentator stated, “God creates species in the world … and whoever intermingles two species changes and denies Creation.” (Ramban on Lev.19:19). That is to say, God created the diversity of life, and we shouldn’t be messing with it.

HEALTH: All of this shares the assumption that GMOs are safe and healthy to use. The science is young, but if, as the Chinese Study quoted by Ari Levaux in the Atlantic is correct–and that’s a big if–genetically engineered crops might create a change in our own DNA. If that’s true, we can certainly say there’s an adverse health effect to human beings. It would violate the Torah’s command to protect our health (Deut 4:15). It’s like saying no one needs to put a heksher on cyanide. Even though it’s made from fruit pits, it’s poison– and poison is not kosher.

LABELING: The ballot proposition in California is not about making GMOs illegal, it’s about labeling what’s in our food. Even Reisner, who permits the consumption of genetically engineered crops says, “While implementation of such rules [to prohibit crops] is not required … labeling rules would permit those who seek to follow kilayim … to do so.” It seems to me that we are rightly obsessed with knowing what’s in our food. The entire kosher industry is based on the shared value that ’’s a matter of theological importance to be an educated consumer. We wouldn’t want to find out that what we once thought was kosher is now, in fact, not. Major food companies want to quash Prop. 37 because, among other things, it would cost more. For Jews who keep kosher, we always have been willing to pay a little more for theological certainty. While this is not an explicit Jewish legal position, it seems that our tradition tilts in the direction of more transparency, not less.

GMOs have been around for decades, but the debate about their use is just beginning. Labeling is one of the first major battlegrounds. I, for one, am glad we are having this debate, and that once again, our shared Jewish tradition—in all of its complexity–can be a source of relevance in our lives. So you decide, would you serve jellyfish potatoes on your table?

Rabbi Noah Zvi Farkas of Valley Beth Shalom in Encino is the founder of Netiya, an L.A.-based network of Jewish organizations focused on food education for environmental and social justice. He can be reached at [email protected], and @RabbiNoah on Twitter.