Amy Winehouse, a Jewish Addition to the ‘Forever 27 Club’? 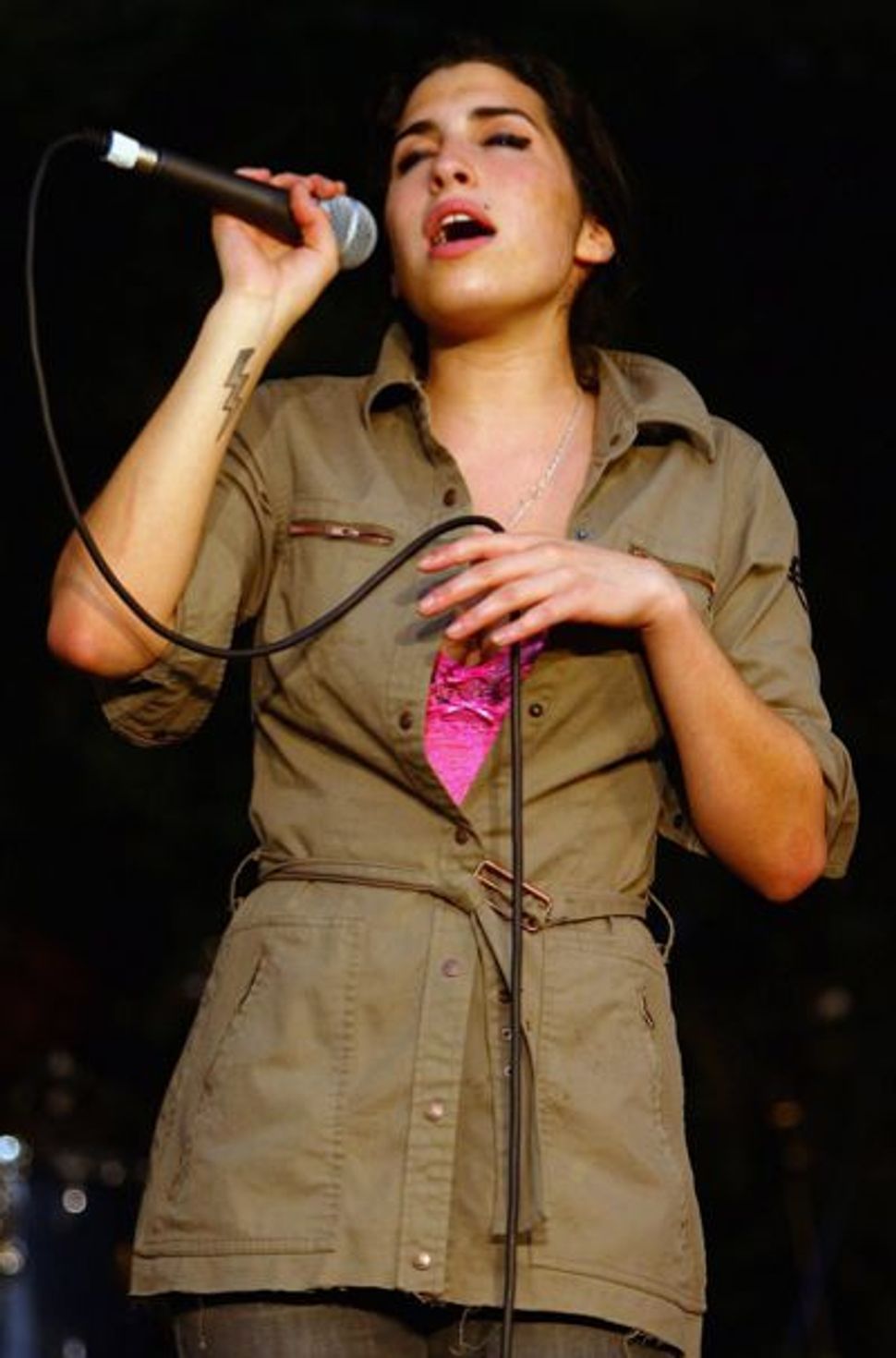 Amy Winehouse, the British, Jewish, hard-living soul singer was found dead today in her North London apartment. She was 27. 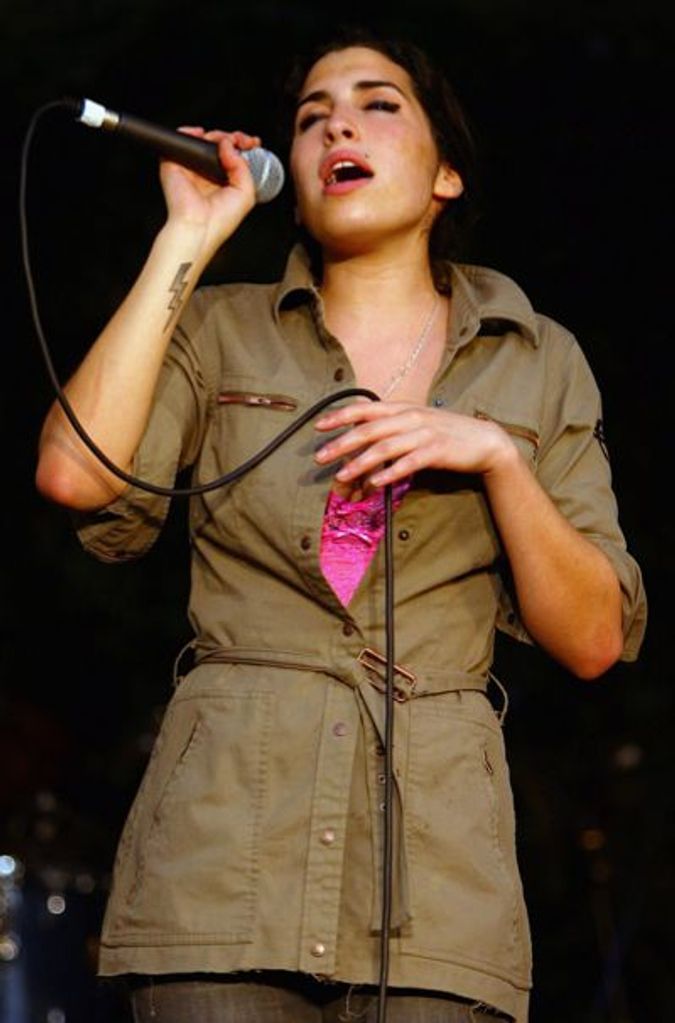 Given her age, Winehouse is already being compared to other singers and musicians who died at 27, otherwise known as the “Forever 27 Club.” These include Rolling Stones guitarist Brian Jones (found dead at the bottom of his swimming pool), Jimi Hendrix (sleeping pills), Janis Joplin (probable heroin overdose), Jim Morrison (heart failure) and Kurt Cobain (suicide by shotgun). The cause of Winehouse’s death is “as yet unexplained,” according to London Police.

Whether Winehouse, best known for her critically acclaimed 2006 album “Back To Black” and songs such as “Rehab” and “Tears Dry on Their Own,” deserves inclusion in this august group solely on account of her age is questionable. Winehouse’s recent performances had been especially disappointing, and she was booed off the stage at a June performance in Belgrade for forgetting her lyrics. She subsequently cancelled what was supposed to be a 12-leg European tour. Tellingly, Wikipedia’s “27 Club” page is currently “protected from editing until disputes have been resolved.”

But there’s no denying the loss of a considerable talent. In a March 2007 Forward article David Kaufmann argued that despite her thick North London and “recognizably Jewish” accent, Winehouse was definitely not a “nice Jewish Girl.” Still, he wrote, she “really is awfully good.”

View a slideshow of photos from Winehouse’s career below, and a video of “Rehab” being performed in Yiddish here.

Amy Winehouse, a Jewish Addition to the ‘Forever 27 Club’?