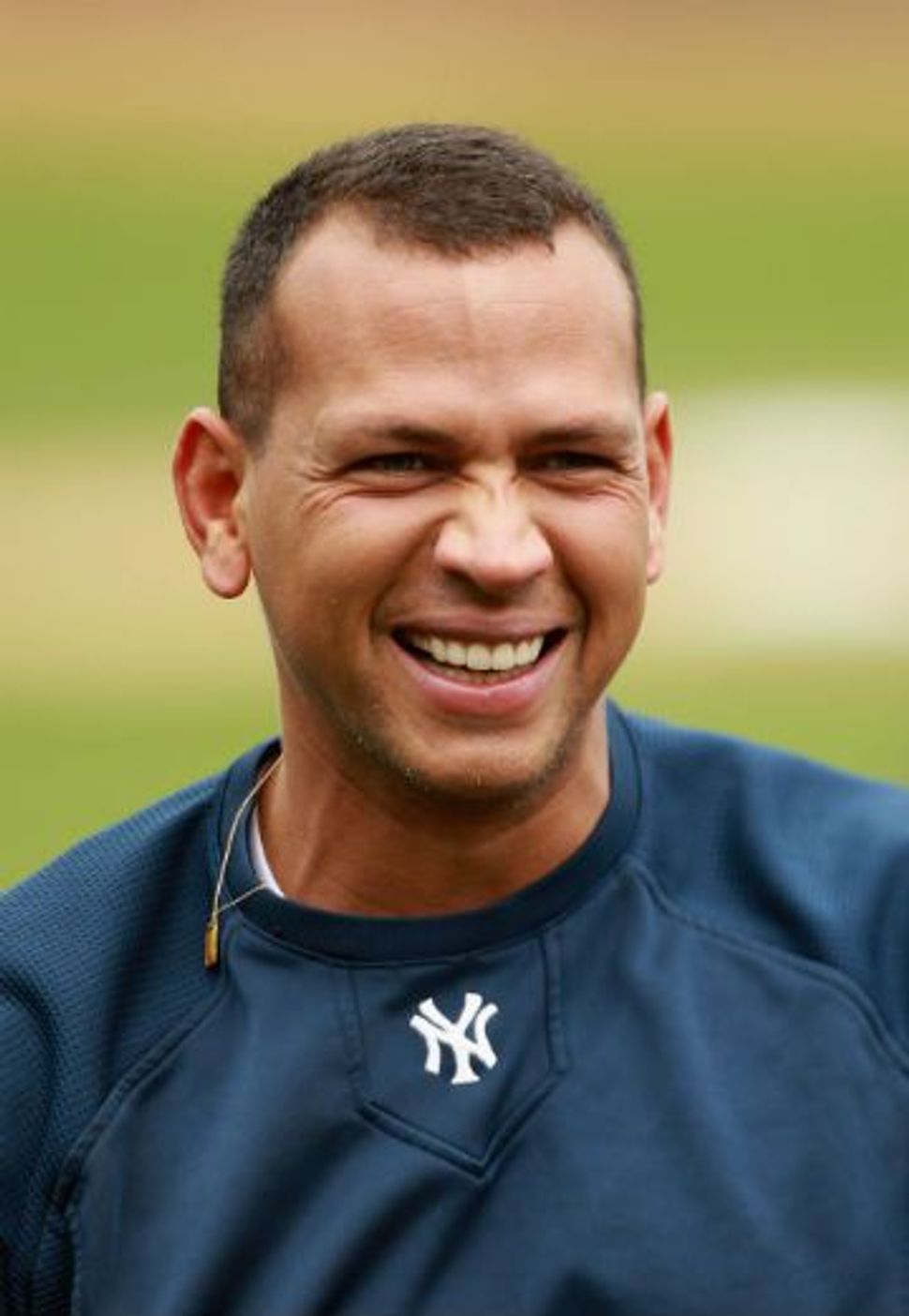 Perhaps Michele Bachmann should ask Alex Rodriguez for some help with her Jewish jargon.

Say what you will about the scandal-tainted Yankees third baseman — when he borrows a word, he uses it properly… sort of. Asked yesterday about his cousin’s visit to his hotel in San Francisco — a visit that could cause problems with Major League Baseball — Rodriguez pronounced it halachically sound. “There’s nothing to talk about,” he told ESPN. “Everyone’s kosher with everything. There’s nothing to investigate. Very kosher.”

And why might anyone consider a visit by a supportive cousin to be, um, trayf? Because the cousin in question, Yuri Sucart, previously provided A-Rod with steroids. Sucart has been banned from the Yankees locker room and other team-controlled areas, notes sports blog Deadspin, but he can’t be barred from public areas such as hotel lobbies.

Deadspin reported A-Rod’s “kosher” ruling with amusement, but should anyone be so surprised? In addition to his relationship with famed Jewish mystic Madonna, A-Rod grew up in Washington Heights, the upper Manhattan neighborhood once known as “Frankfurt on the Hudson” because of its sizable community of German-Jews.