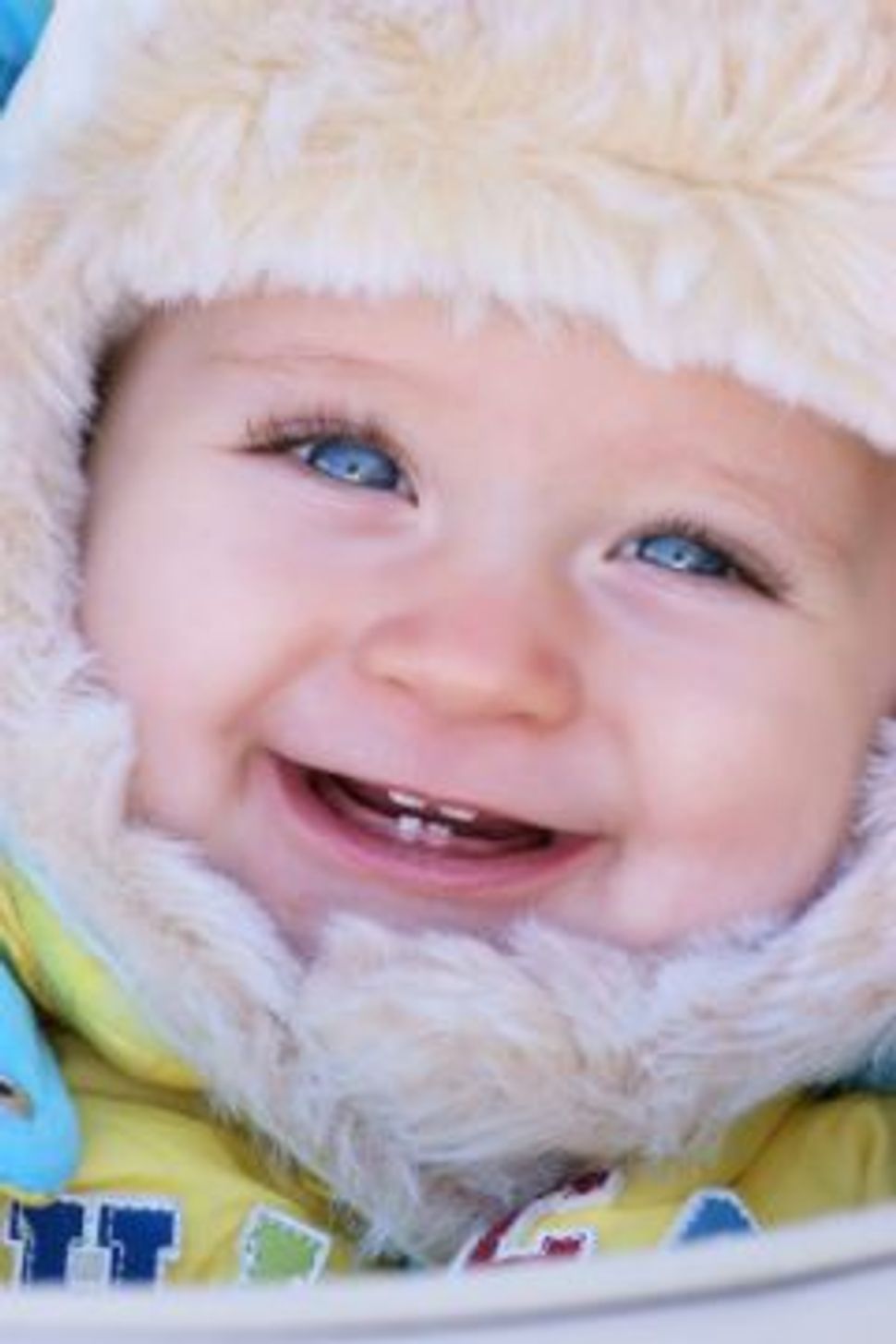 Planning on trying for a baby? Get ready for the winter.

Everyone knows there’s a spike in births nine months after the coldest and dreariest time of year — when people look for ways to spend the long evenings. But it seems that this may not be the only reason for the September rush on the maternity department.

Israeli researchers have found that winter sperm is actually better. That’s right, they analyzed 6,453 semen samples and found that summer and spring sperm is less likely to fertilize an egg than winter sperm. Just as the hot summer makes us lethargic, so too with sperm. Motility, or the ability to swim towards the egg, increases as the temperature drops.

The finding, reported here, was presented by Eliahu Levitas, senior physician at the in-vitro fertilization unit at Beersheba’s Soroka University Medical Center to a recent meeting of the Israel Society for Fertility Research.