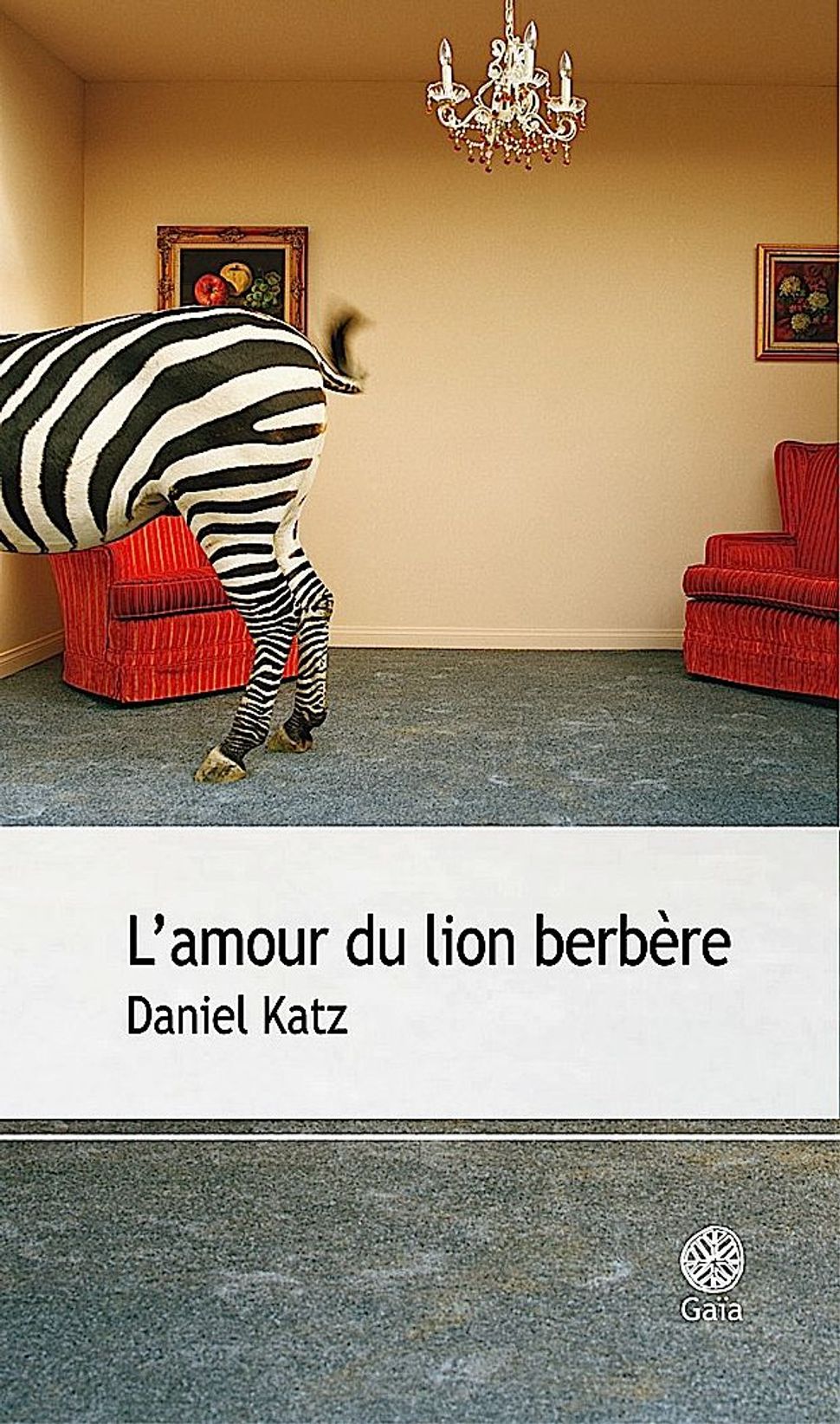 The modern history of Finland’s Jews, who during World War II fought on the Nazi side to combat the Russians, is genuinely surreal. It seems appropriate that the leading novelist of Finland’s tiny Jewish population — today estimated at around 1,500 people — should be equally expressive of a surrealist sensibility.

Daniel Katz, born in 1938 in Helsinki, is a prolific author, whose books have been translated in many languages, but not English. His 2009 story collection, “The Love of the Berber Lion,” was published on March 9th by France’s Gaïa Editions, in French as “L’amour du lion berbère.” Its offbeat sensibility follows in the tradition of his previous books, such as 1969’s “When Grandpa Skied to Finland”, an autobiographical novel in which his grandfather Benno goes through the First World War unscathed but then is injured when a mohel’s knife slips during his grandson’s bris.

“The Love of the Berber Lion” contains stories such as “The Weight of Words,” playing with the story of the 18th century Lithuanian rabbi Aryeh Leib ben Asher Gunzberg, known as the Shaagas Aryeh, who reportedly died after a bookcase fell on him, a legend which sparked the equally undocumented tale of French Jewish composer Charles-Valentin Alkan, also said by some sources to have died when a bookshelf containing the Talmud collapsed on him.

In “The Weight of Words,” Katz’s non-Jewish protagonist, Doctor Traugott Chałupiec, collects books of Judaica which suddenly appear on the market, priced cheap, in 1938 Cracow, until a bookcase falls on him with disastrous results. In 1939, after Germany invades Poland, the now-inarticulate Chałupiec is mistakenly arrested by the Nazis as a Jew and disappears into a concentration camp.

Katz’s plots have long been equally topsy-turvy and wryly improbable. 1976’s “Death of Orvar Klein” tells the story of a Helsinki Jew whose father, Ortchik Klein, was a soldier. As his son investigates the family’s past, he learns that some questions are better not asked. The unsatisfied quest for Jewish identity is echoed in a later Katz novel, 1992’s “German Schweinhund,” translated into French as “An Eye for an Eye, a Dog for a Pig”, about Mauri, who receives a fatal diagnosis from his doctors and concocts a swindle to support his daughter after he has died; Mauri also tries to track down his father, a Jewish traveling salesman who worked as a clown in 1930s Nazi Germany.

Katz, whose books have been compared by Finnish readers to Saul Bellow and Philip Roth, is surely long overdue for English translation.