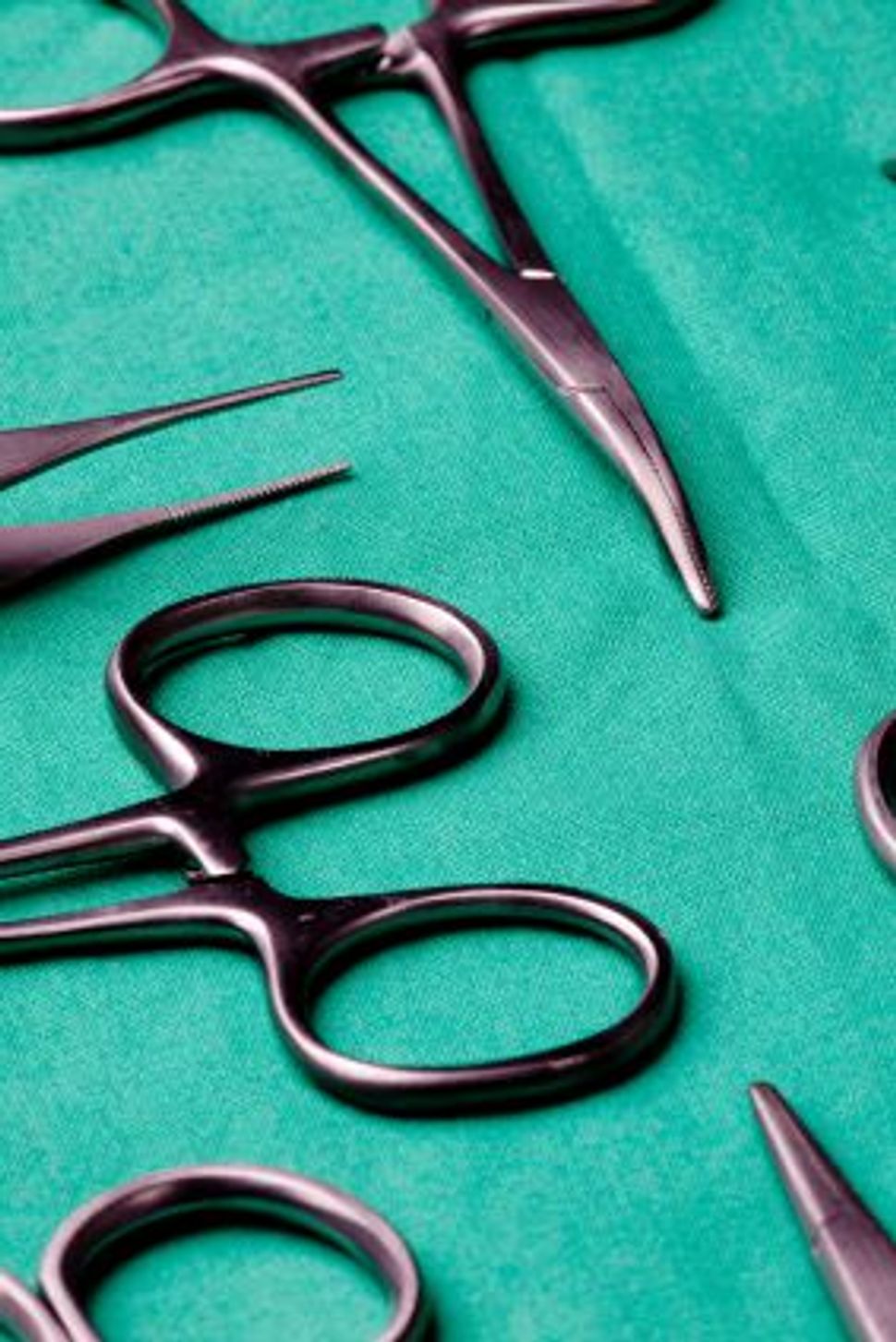 The Shmooze can think of at least one guy who won’t be performing a bris anytime soon.

John Patterson, a doctor at Jewish Hospital in Louisville, Ky., is in court this week, facing a lawsuit for amputating a penis during what was intended to be a circumcision. He’s being sued by Phillip Seaton, who’s already reached an undisclosed settlement with the hospital out of court.

Patterson was supposed to circumcise Seaton in 2007 because of “inflammation” — but says he amputated the tip of his patient’s penis after discovering a potentially fatal form of cancer during the procedure.

“Mr Seaton is here today, able to be in this courtroom… because John Patterson saved his life,” said Clay Robertson, Patterson’s lawyer. The doctor also contends that Seaton signed a release before the operation that allowed for other treatments in the event of unforeseen developments.

Patterson and his wife — who are pursuing unspecified damages for “loss of service, love and affection” — say the doctor needed to get consent before the amputation. Two doctors told ABC News they agree.