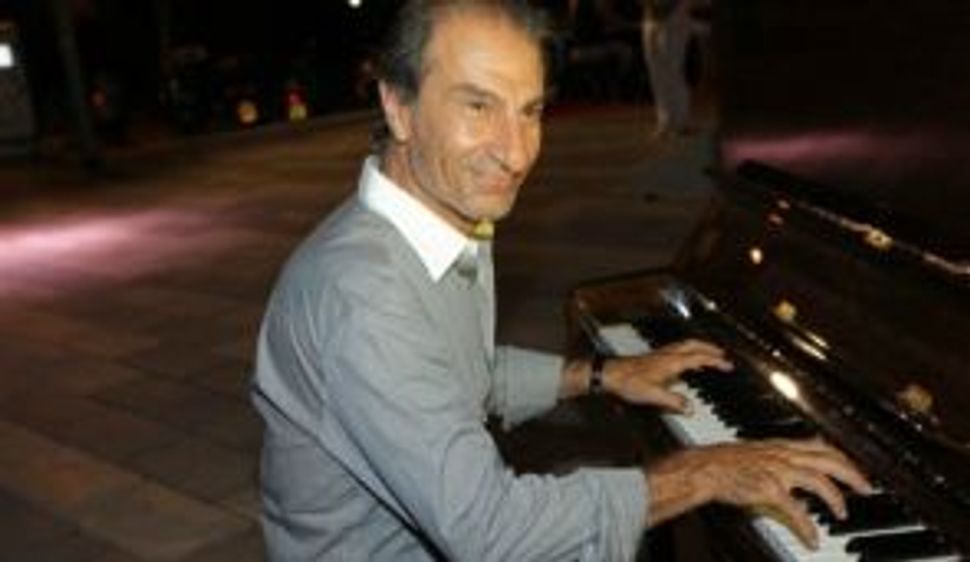 Actor Sasson Gabbay at the preview of ?Restoration,? at the Tel Aviv Cinemateque. Image by Rafi Deloya

As Tel Avivians hurried home to beat the rush-hour traffic after another start to the workweek, dozens of passersby along the busy intersection between Carlebach and Ha’arbaa Streets were drawn to the plaza facing the Cinematheque, the site of a not-so-ordinary film preview. 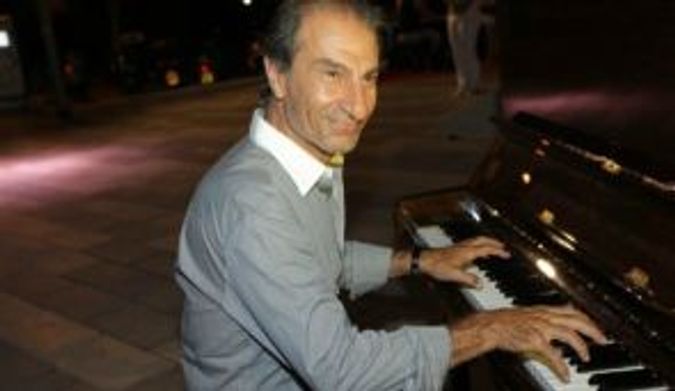 Actor Sasson Gabbay at the preview of ?Restoration,? at the Tel Aviv Cinemateque. Image by Rafi Deloya

Seven pianos were scattered throughout the bustling Tel Aviv plaza, where people were treated to free, 10-minute lessons by teachers carefully selected by Melnik Pianos, one of the city’s oldest distributors and importers of pianos.

The event, which mimicked a similar venture in New York earlier this year, was held to mark the premier of “Restoration,” a film starring Sasson Gabbai and Henry David. Set in early 20th-century Tel Aviv, the plot revolves around one family’s effort to save its furniture restoration business by trying to piece together the remains of a highly valued piano that was found by chance.