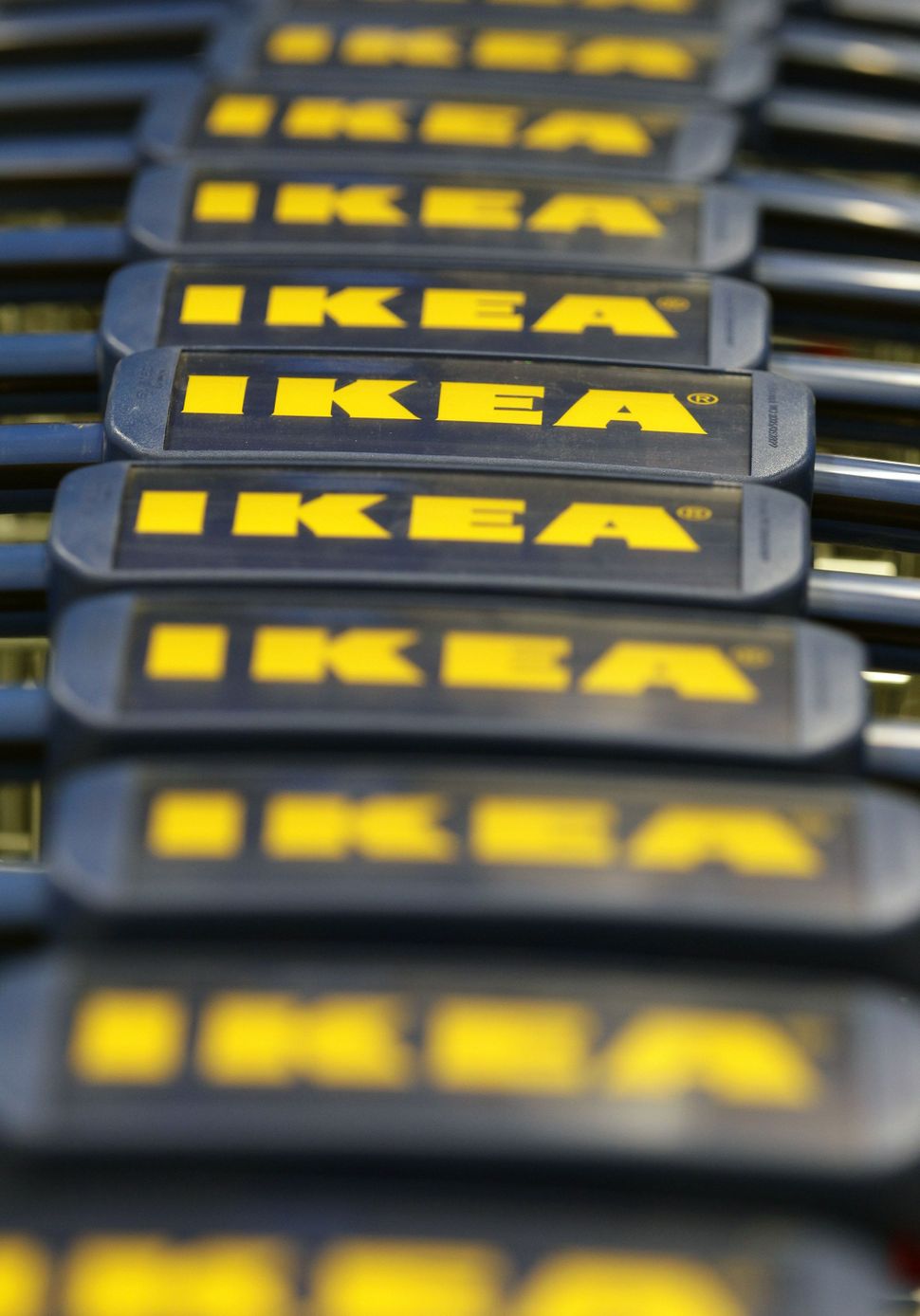 You might want to sit down in your Skrurvska chair before reading this. A new book claims Ingvar Kamprad, the billionaire founder of cheap-furniture behemoth IKEA, “was a member of the Swedish Nazi party and was such a concern to secret service they opened a file on him,” reports the U.K. Telegraph.

While the 83-year-old businessman’s far-right leanings have long been public, a 1943 file proves for the first time that Kamprad “was an active member of Svensk Socialistisk Samling — the successor to the Swedish Nationalist Socialist Workers Party — even his membership number, 4013,” the Telegraph said.

In the book published yesterday, “Och i Wienerwald står träden kvar” (“And in Wienerwald the trees remain”), author Elisabeth Åsbrink writes about the life of Otto Ullmann, who came to Sweden from Vienna with a transport of Jewish children, and was placed with the family Kamprad, according to Ynet News. “There he became friends with young Ingvar Kamprad, who was active in the far-Right ‘Nysvenska rörelsen’ (New Swedish Movement)” as well as the “purely Nazi” party “Svensk socialistisk samling” (Swedish Socialist Unity), Ynet News reported.

Some information about Kamprad’s Nazi past was first revealed in 1994, when Engdahl died and his correspondences were published. Kamprad argued in the past that his attraction to the Nazis stemmed from his confusion as a teenager, and that he was in fact more of a fascist than a Nazi.

But according to Åsbrink, Engdahl’s party had a Nazi ideology, not just a fascist one. “The Jews are an alien element in the Western public body,” Engdahl had written. In 1944, he referred to Hitler as “Europe’s savior.”

Åsbrink’s book claims that Kamprad’s relationship with the far-Right party — and with its leader, Per Engdahl — continued long after the war, even when the horrors of the Holocaust became known to the world, YNet News said.

At the same time, Stockholm News reported, the Jewish refugee Ullmann remained one of Kamprad’s closest friends and helped him build the global home products company.

According to the book, after the war Engdahl remained opposed to democracy, and even helped Nazis from Norway and Denmark evade trial.