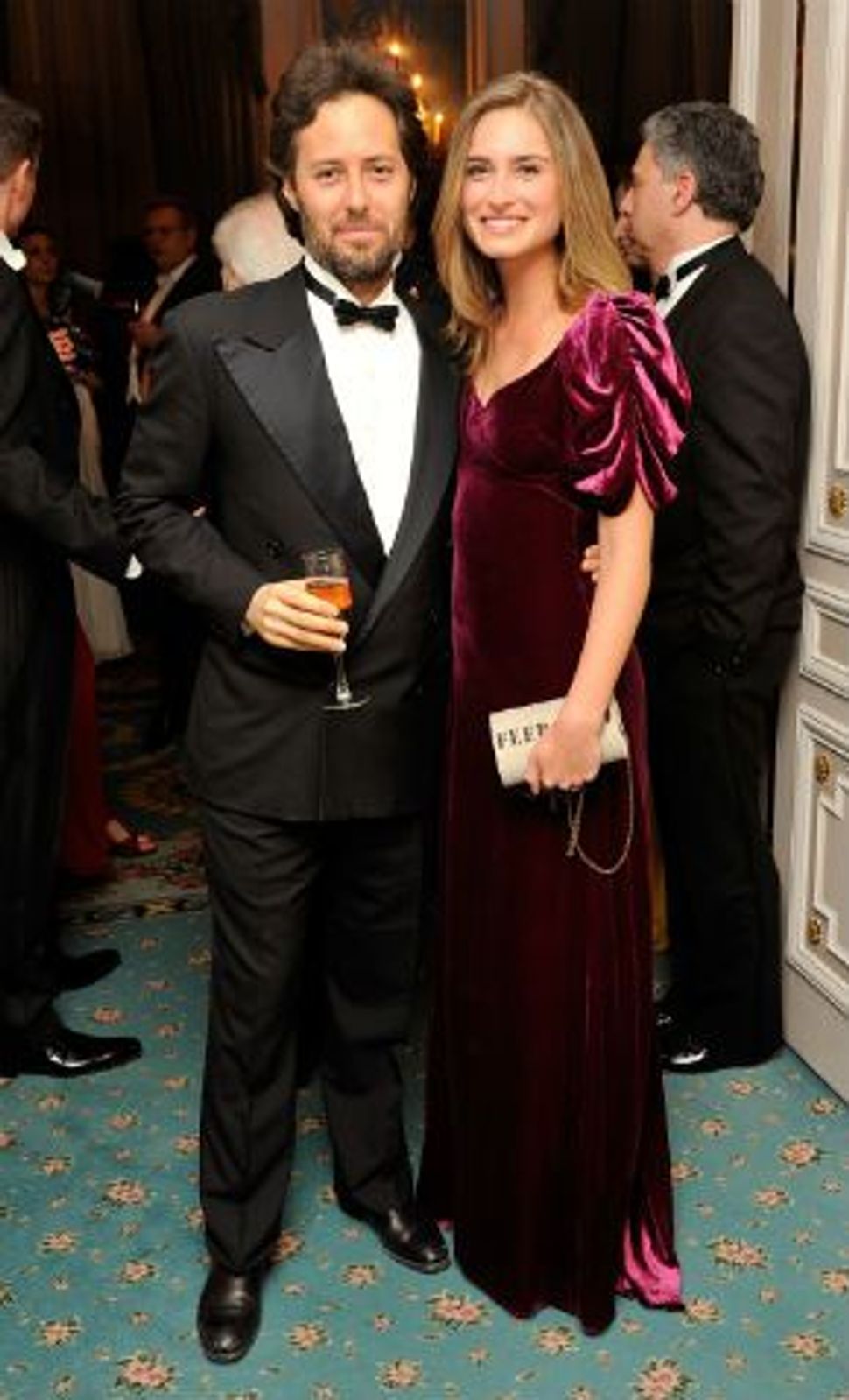 It was the society wedding of the season. There were plenty of boldfaced names, designer dresses — and a chuppah, too.

The two were married by Cantor Angela Warnick Buchdahl of New York’s Central Synagogue. Buchdahl was the first Asian American to complete the Hebrew Union College-Jewish Institute of Religion rabinnic and cantorial program.

And to answer your inevitable questions: Yes, the bride wore Ralph Lauren (of course!) and no, she will not be known as Lauren Lauren. She will go as Lauren Bush-Lauren. Good choice.