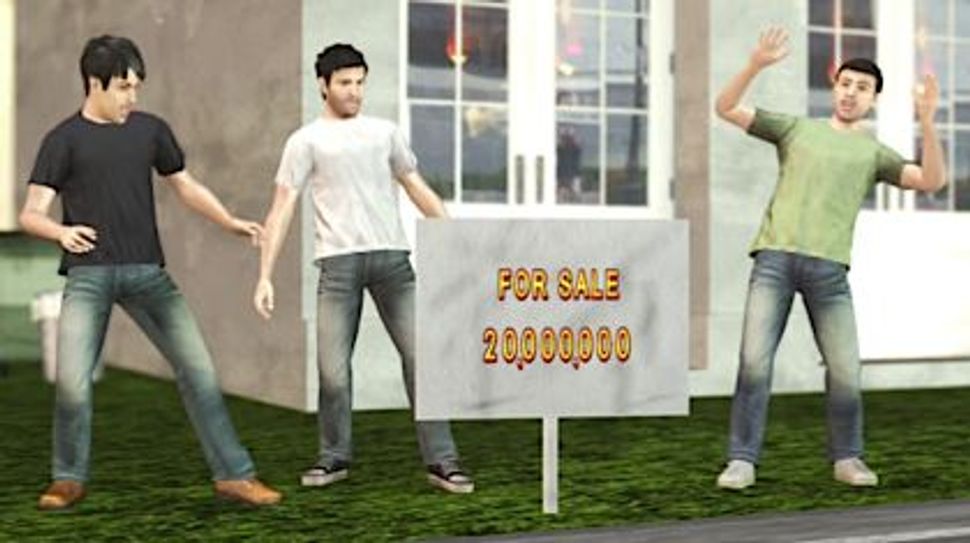 After approximately 450,000 Israelis turned out for massive protests in Tel Aviv, the rally didn’t just make the news. In Taiwan, it also made the animated news. Next Media Animation TV, a Taiwanese website that features crudely animated newscasts, has a new video up explaining the recent protests in both Taiwanese as well as a curiously accented English.

In the video, an Israeli government official presumably representing Benjamin Netanyahu tries to label a poster of activist Daphne Leef “Left,” before handing a large rock labeled “the buck” to another official. A secular Israeli is also shown being thrown out of a van in front of a Haredi family in the settlement of Modi’in Illit, suggesting that the government’s response to high housing prices may be increased settlement construction. Other videos on the site include such gems as “Backyard chickens an eggciting new trend” and “Tuesday Weather Girl Angel.”