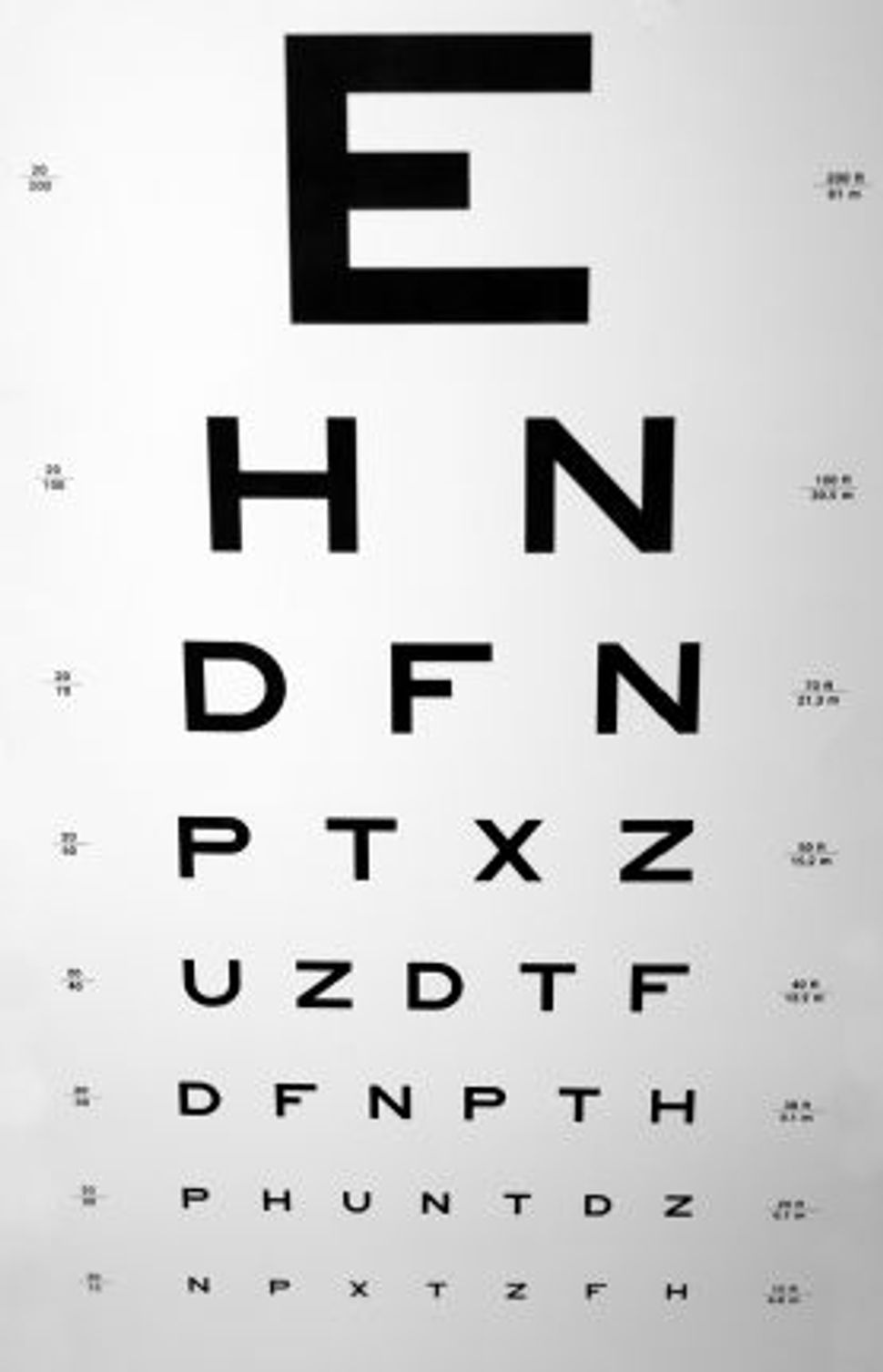 Most people take nearsightedness, or myopia, for what it is — and deal with it by donning a pair of fashionable glasses, getting fitted for contact lenses or getting Lasik surgery.

Dr. Ohad Birk and his team of genetics researchers at Ben-Gurion University of the Negev, on the other hand, have wanted to know exactly why so many of us cannot see things that are far away. It is well known that myopia, the most common eye disorder, is caused by light being focused in front of the retina instead of on it. Scientists and lay observers have also long observed that there is a hereditary component to nearsightedness. Now, the BGU researchers are the first to have determined the exact gene responsible for the disorder.

The discovery, made during a study led by Shikma Levin and Dr. Libe Gradstein from Birk’s team, was published on September 1 in the American Journal of Human Genetics. The scientists studied severe early-onset myopia among members of a certain Bedouin tribe living in the Negev. Genetic research results from this endogamous sample, together with related research on insect cells done in collaboration with a Finnish research group, led to the discovery that a mutation in the LEPREL 1 gene is responsible for the disorder.

LEPREL 1 encodes for an enzyme that makes collagen in the eye. If the gene is mutated, then the enzyme does not form the collagen correctly and the eyeball is longer than is normal. This is the genetic basis for nearsightedness among the members of this particular Bedouin tribe, but further investigation is needed to determine whether the same process is responsible for myopia in other populations.

Sure, there’s a vanity component to this; the BGU team’s discovery may one day lead to gene therapy or manipulation making corrective lenses obsolete and putting Lasik surgeons out of business.

But it would be shortsighted to think that this is about only beauty or fashion. It is clear to see that it’s about breakthrough science that could lead to cures for serious myopia-related problems like retinal detachment, macular degeneration, glaucoma and cataracts.