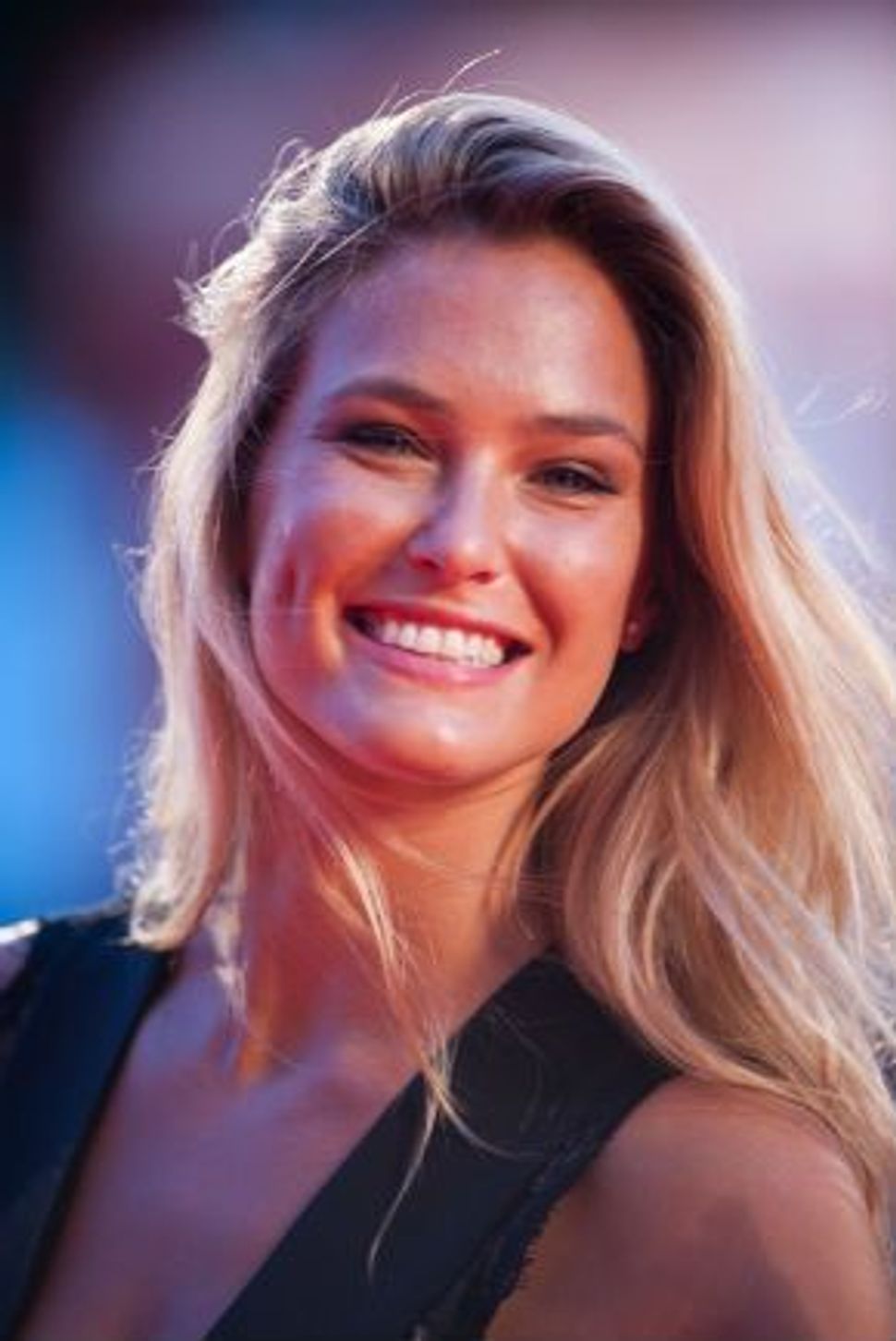 If the latest rumors about Prince Harry are true, Israeli supermodel Bar Refaeli’s dad is going to have to learn to keep his temper in check.

What do the 57-year-old Rafi Refaeli and the 26-year-old who is third in line to the British throne have to do with one another? More than you might think. It turns out that they both have a common interest in beautiful Bar.

The Jewish Chronicle has asked whether the model, also 26, is on “the Kate Middleton path” in light of gossip reports in Now magazine that Harry is chasing her. Has he personally called her for a date? No. But he has asked his aides to track her down and set up a meeting between them. The word is that she has not expressed any interest. The Shmooze guesses that she, as a proud Israeli, is not into guys who show up at costume parties dressed as Nazis.

In the meantime, Rafi Refaeli was convicted last week by a Kfar Sava magistrate’s court of causing malicious damage to the property of a member of the paparazzi. Back in 2007, Bar called her father to complain that she was being followed by photographers while driving to his home. When she arrived, the senior Refaeli smashed a photographer’s camera and damaged his motorcycle. Refaeli has yet to be sentenced.

On the off chance that Harry becomes Bar’s prince charming, her dad is going to have to get used to even more media attention directed at his daughter. Instead of beating up on the paparazzi, he can sit back and let them beat up on the Prince for his public missteps.