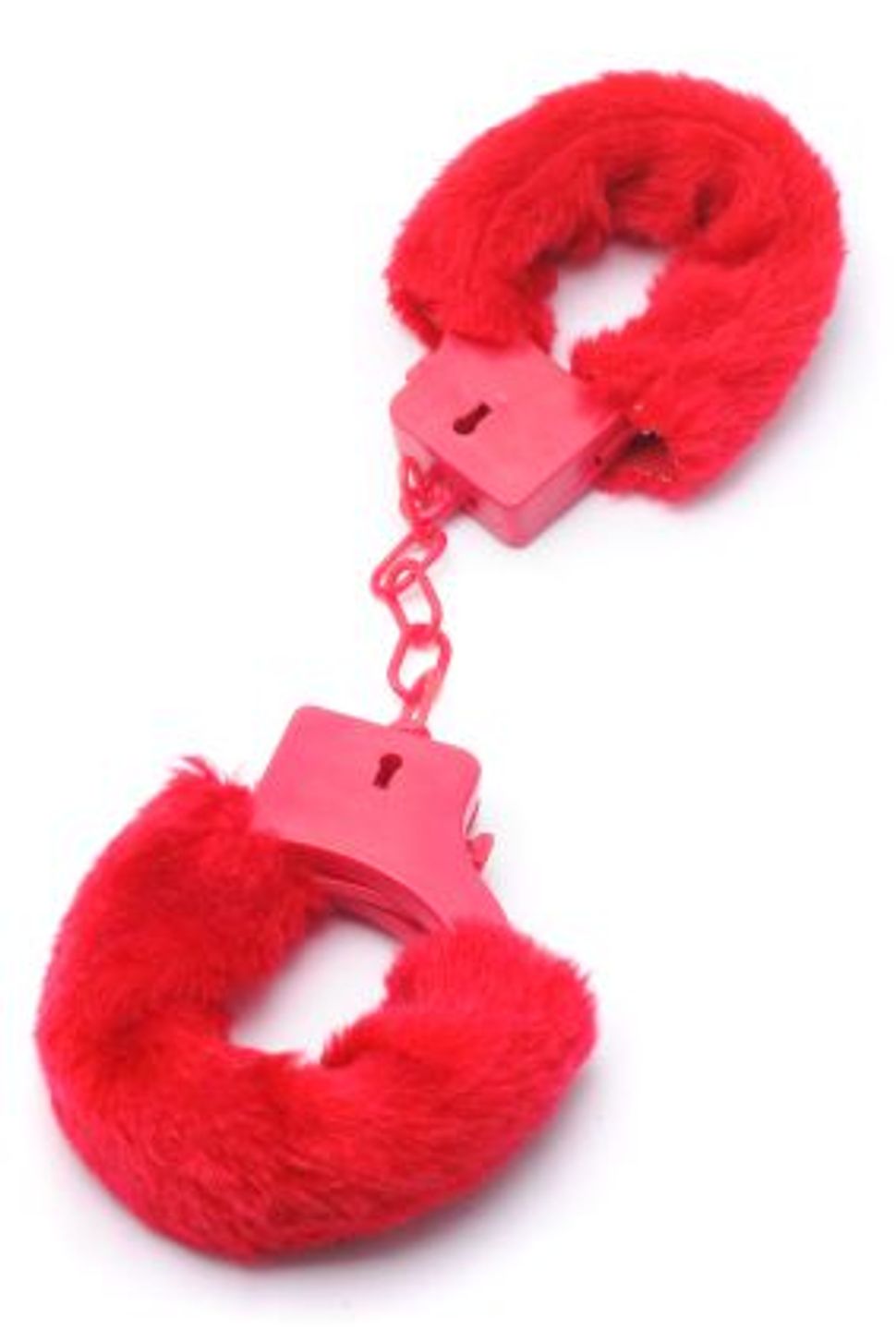 It’s got the goods, just not the suggestive photographs to go with them. And that is exactly the way KosherSexToys.net thinks it should be catering to the sub-sector of the Orthodox public interested in shopping for sexual aids and fetish gear.

Those in the market for these kinds of things can find a nice selection of lubricants, vibrators, clamps, beads and blindfolds for sale for competitive prices on the website. The furry handcuffs are reportedly a big seller.

What’s the big difference between this site and other ones selling the same kinds of products? It’s all in the presentation. Whereas other sites have raunchy photos with explicit visuals depicting how these items might be used, KosherSexToys.net just sticks to the facts. You’ll see photos of the merchandise with accompanying descriptions using language that would not shock the average adult.

“You will never see something on this site that will make you blush. When we need to use descriptive terms for our products, we use clinical and clean language; product pictures do not contain models; and our lingerie are photographed alone, not on a mannequin,” the consumer is reassured. Bringing another person into the bedroom, even if it is just a dummy, is considered inappropriate, and even harmful.

KosherSexToys.net explicitly states that is only for married couples (and only heterosexual ones, at that), though it seems that one needn’t present photocopy of a ketubah along with each order.

The business is the brainchild of a married 25-year-old from Lakewood, N.J., known only as “Gavriel.” It seems that as kosher as the site is, its owner still isn’t ready to fully admit to being into this stuff.

Some religious authorities are not big fans of the site, while others, like Rabbi Shmuel Boteach, author of “Kosher Sex: A Recipe for Passion and Intimacy,” think it meets an important need. “The greatest misconception in pop culture is that religious people are pious in bed,” he said, according to the New York Post. “In fact, Orthodox Jewish [married] couples are taught…to have phenomenal, shout-out-loud, swinging-from-the-chandelier sex.”

The Shmooze wonders whether those popular furry handcuffs are useful in swinging from said chandeliers.