ESPN Cracks Down on Anti-Semitism in Fantasy Football 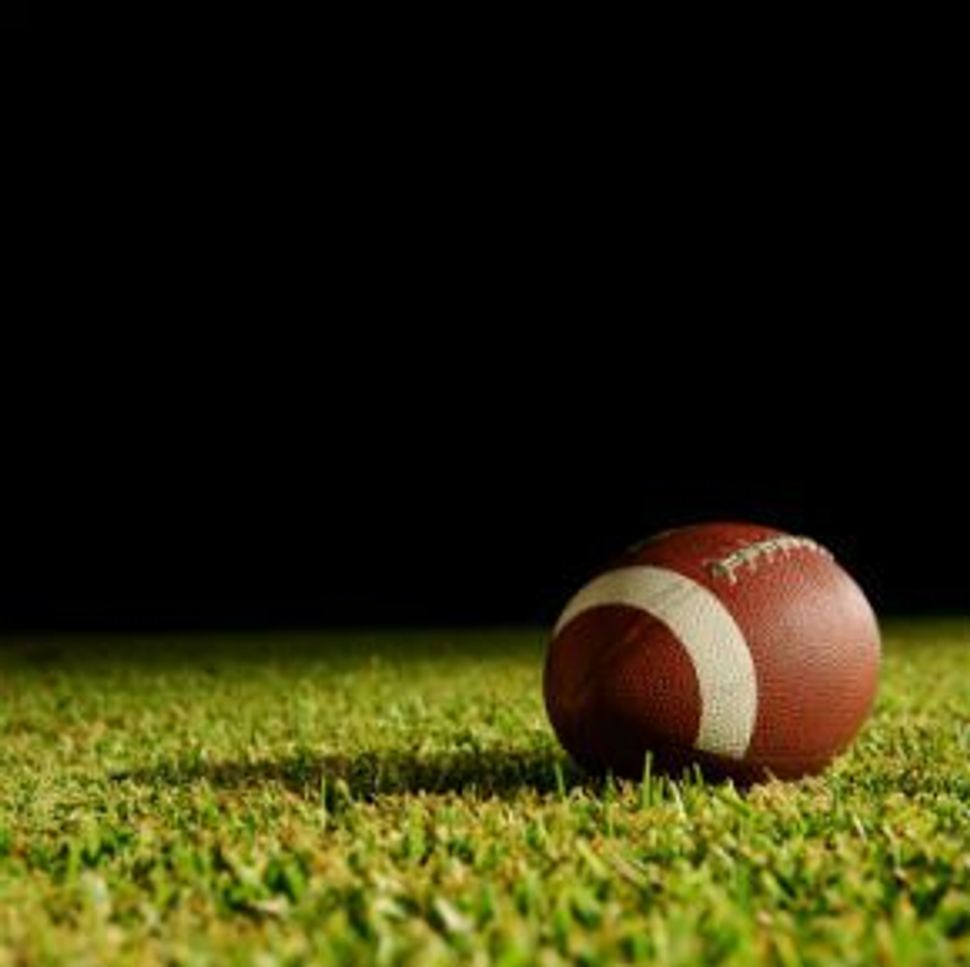 It’s not just Arsenal football fans in the U.K. who are using their websites to spread anti-Semitism.

Here in the U.S., ESPN was alerted by the Simon Wiesenthal Center that people were setting up fantasy (American) football teams with names like “Jews are Immoral,” “Jews are Terrible” and “Jews Love Pennies” on the ESPN website.

Rabbi Abraham Cooper, associate dean of the Simon Wiesenthal Center, told USA Today that he was alerted to these names when a Jewish father went to sign his son up to participate in fantasy football. “They may have been fantasy leagues but the hate is all too real,” Cooper said.

ESPN responded quickly to the complaint and removed the teams immediately. “Offensive hate speech like the examples discussed here have no place on our site. While we have systems in place to protect against inappropriate team and league names clearly with millions of users and deceptive ways around the safeguards, we can never completely eliminate it,” ESPN spokesman Josh Krulewitz said.

ESPN Cracks Down on Anti-Semitism in Fantasy Football