On 9/11, ‘Oklahoma!’ and a New Program for Jewish Culture 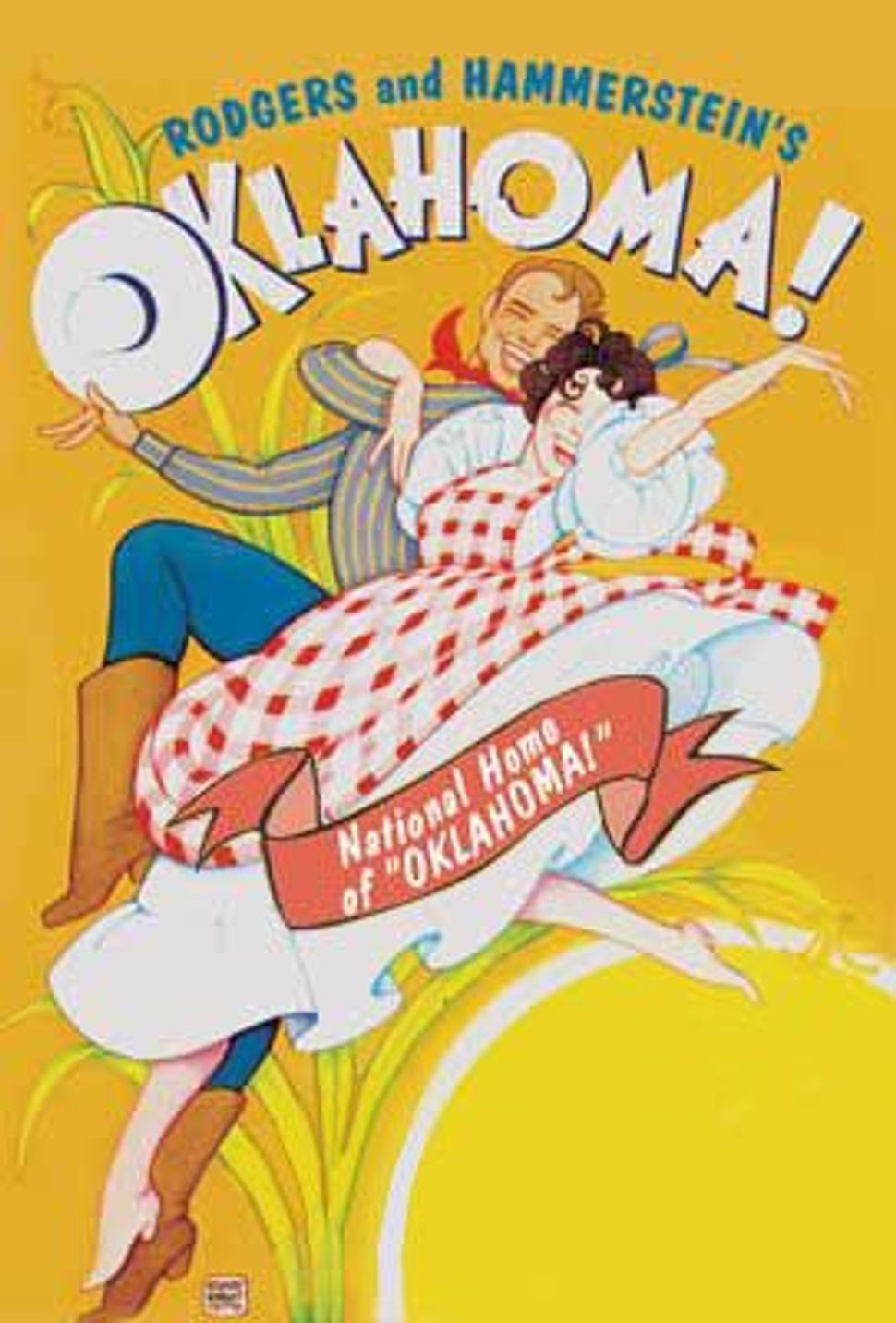 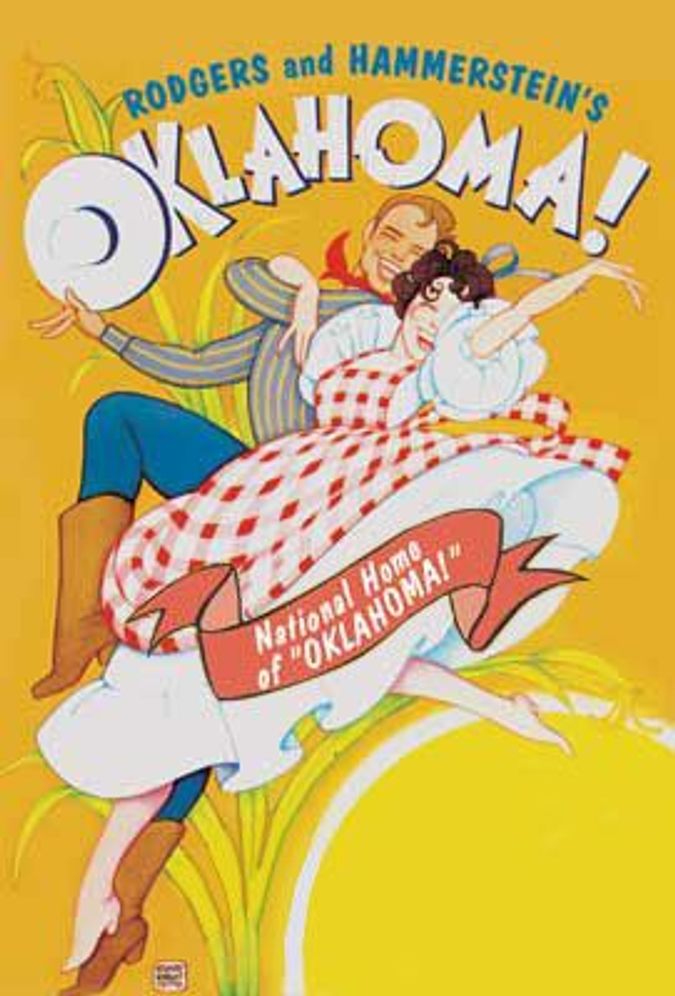 Like so many Americans, I was not quite sure how to mark the 10th anniversary of 9/11. Listening to Barber’s Adagio for Strings was one option; attending to the Times’ commemorative edition was another and watching television coverage of the day’s events was a third. But none of these quite satisfied.

Little wonder, then, that when the chance to see the Arena Stage’s production of “Oklahoma!” presented itself, I jumped at the opportunity.

As it turned out, I wasn’t alone. The theater was packed with a heterogeneous mix of Washingtonians: grandparents with their knowing preteen grandchildren in tow; eager, 30-something parents with young children; veteran theater-goers.

The production had the same galvanizing effect on its audience that I suspect it did way back when, in 1943, it first debuted on Broadway, at the height of World War II. We clapped, cheered, bounced up and down in our seats and sang enthusiastically, if off-key, along with the cast.

Then, as now, at a time when things looked awfully bleak, the wit, energy and sheer hopefulness of “Oklahoma!” offered a reassuring counter-narrative. Then, as now, disparate bands of Americans sought the consolations and supports of community through music, dance and theater.

As an added bonus, I emerged from my encounter with the play even more resolute in my commitment to establishing a MA in Jewish Cultural Arts at George Washington University. Taking my cue from one of the production’s signature songs, “I cain’t say no” to the manifold possibilities this program presents.

GW’s MA in Jewish Cultural Arts — the very first of its kind in the entire nation — will make its debut in the fall of next year. Heralding the centrality of culture — of the visual as well as the performing arts — to the Jewish experience, it not only enlarges the repertoire of sources on which the academic field of Judaic Studies rests but also creates an infrastructure — an intellectual community — given over generously and unstintingly to a critical engagement with the arts.

Just as “Oklahoma!” set in motion a new direction for the American theatre, this MA program, I hope, will offer a new and equally compelling pathway to the study, preservation and promotion of Jewish culture.

Won’t you join me in spreading the word?

On 9/11, ‘Oklahoma!’ and a New Program for Jewish Culture