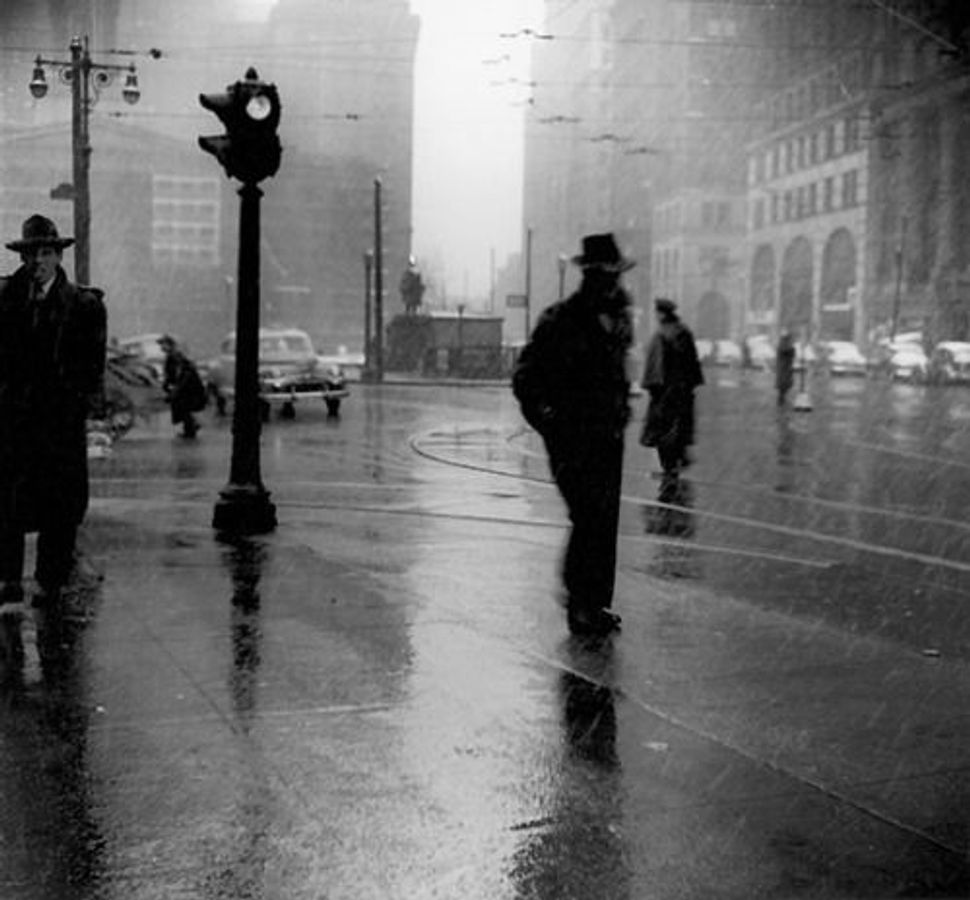 Bob Holman is one of New York’s poetry legends. He pioneered the performance poetry scene a few decades ago, opened and is still running his world-renowned Bowery Poetry Club, is a professor, publisher, lecturer and much more. 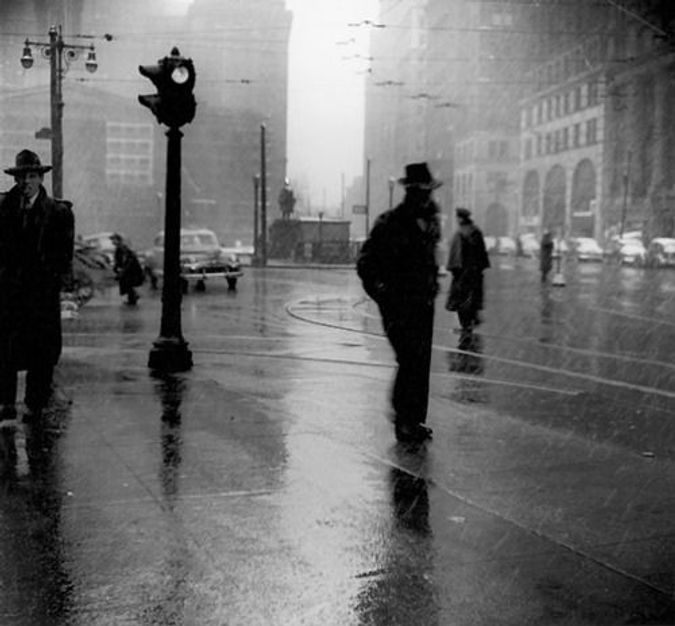 Today, in the spirit of the upcoming holidays, The Arty Semite is featuring Holman’s 1994 poem “A Jew in New York.” The author points to a wonderful connection between the mood of the High Holy Days and the New York weather: “Moody and gray, with dashes of absolute / Clarity.”

There’s also something quintessentially New York about the way Holman’s meditation on his Jewishness is intertwined with references to other identities — a Latina friend, the Chinese new year, and his own “coalminer” lineage. Holman’s mode of introspection, in the spirit of the upcoming holidays, lies in the openness and receptivity to his own history and the free-associations that come as he recounts it.

A Jew in New York

Like everybody else, I wasn’t a Jew
Until I came to New York. In Portland, OR,
The other day, a young Latina asked me
If I were Jewyorican. Papa and Bubby
Came from Ukraine, landed in Brooklyn,
Settled in Harlan, KY, and named my father
Benjamin Franklin. My mother, the offspring
Of a coalminer, married Ben, the only Jew
In town. He didn’t last. Ma remarried.
In kindergarten, in Cincinnati, instead
Of moving to the afternoon session the second

Semester, I stayed in Morning and changed my name.
This is the year 5755. In Chinese it is Year
Of the Dog. I just learned that the time between
Rosh Hashanah and Yom Kippur are the Days
Of Awe. Moody and gray, with dashes of absolute
Clarity, I love these days. Cleansing
Summer’s sweat from the streets of New York,
I always think of the year beginning in
September. “That’s when school starts.” A holdover
From Youth. This year, for the first time, woo,
It’s the real New Year, and I am a real Jew.
A real Jew, and a real coalminer’s son, too.